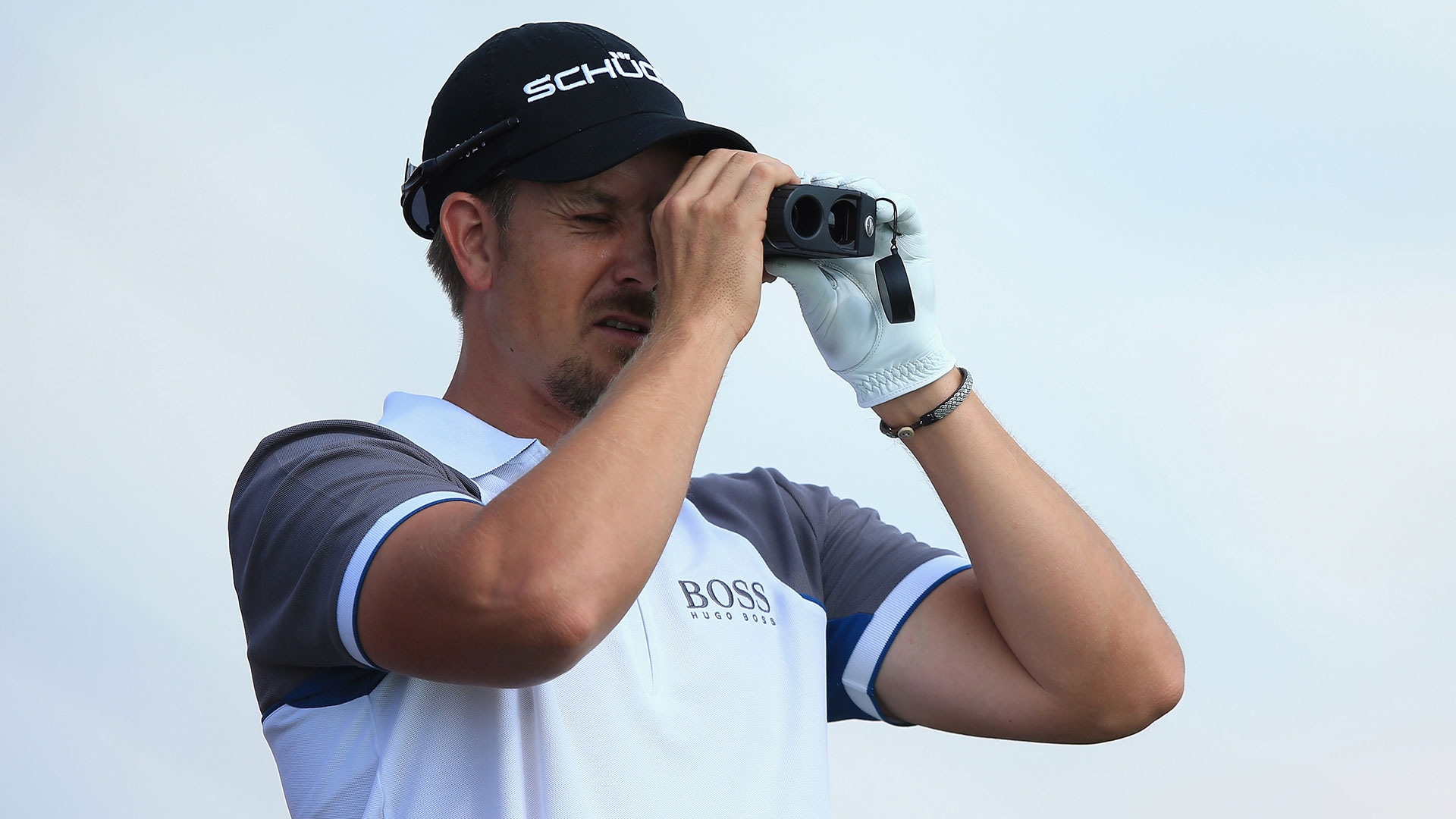 HUMBLE, Texas – News that several professional tours will soon allow distance-measuring devices was met with a mixed reaction from players at the Shell Houston Open.

The PGA Tour announced Tuesday that rangefinders will be permitted at four tournaments each on the Web.com Tour, Mackenzie Tour and PGA Tour Latinoamerica this summer. While they’re not yet allowed on the PGA Tour, distance-measuring devices were among the proposed rule changes introduced earlier this month by the USGA and R&A that could potentially go into effect in 2019.

Justin Rose believes that the accuracy of lasers can help players and caddies determine the best possible yardages, but the emphasis there is on yardages – plural.

“So it’s not as basic as, ‘I have 179 to the pin.’ You kind of make decisions out on the golf course based on what’s around the pin.”

Rose’s sentiment was echoed by multiple other players, who added that the utility of rangefinders will hinge on how players choose to use them. One also indicated that the devices will most help to speed up play when players end up wildly off course – spots from which it’s often difficult to pace off an accurate yardage.

Jon Rahm had them at his disposal while an amateur at Arizona State, but he believes that laser devices go against “the essence of the game.”

“I used them for four years in college, and I didn’t feel like they had an impact on pace of play one way or the other,” Rahm said.

One notable supporter of the decision was Bryson DeChambeau, who has never shied away from incorporating analytical tools into his arsenal. Like Rahm, DeChambeau used rangefinders in college and he believes that they could be used by players while caddies simultaneously step off distances using yardage books.

“It’s the best thing they could possibly do,” DeChambeau said. “I definitely think it’s something that could help speed up play.”