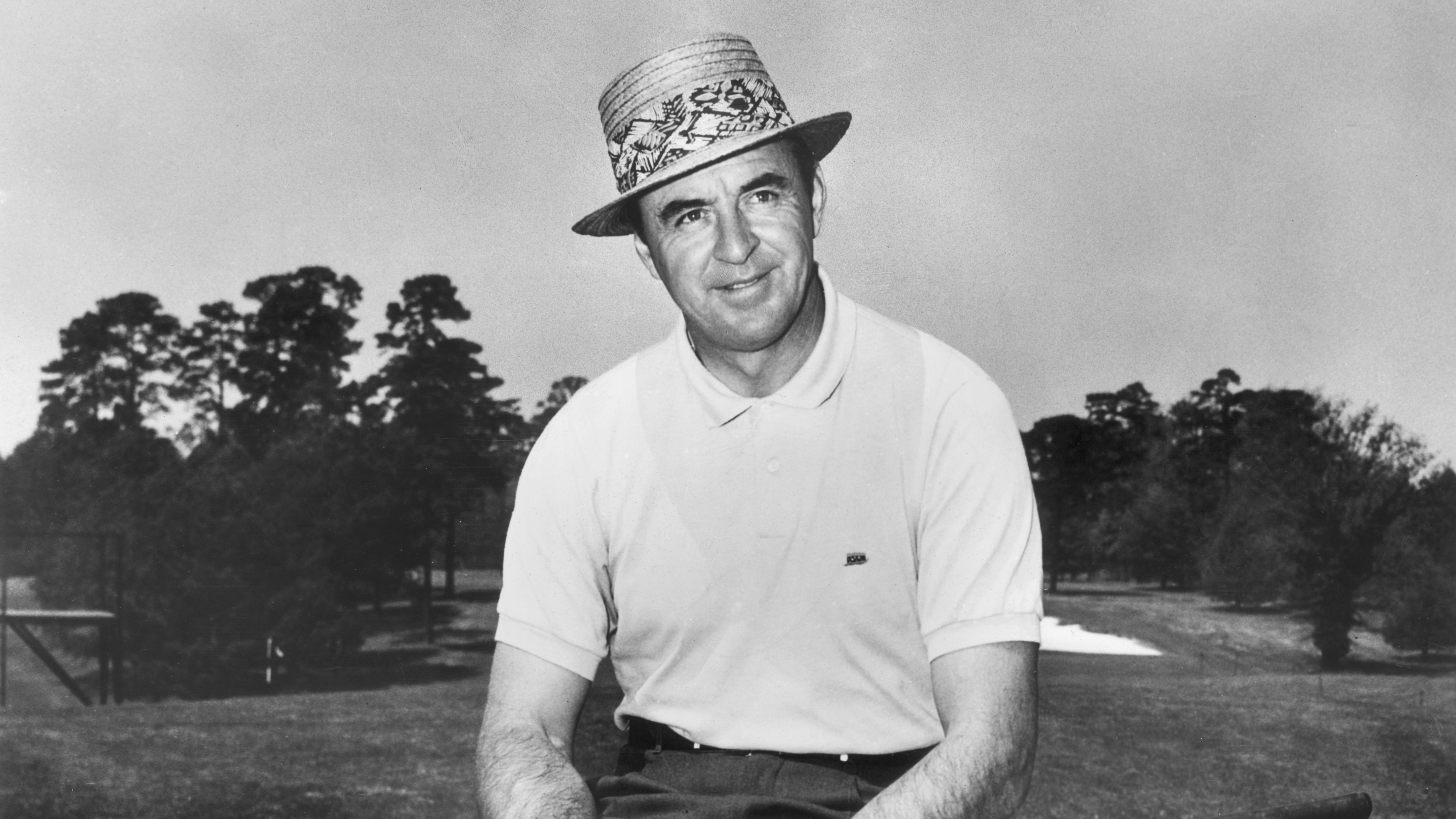 Golf writer Eamon Lynch on Monday tweeted a picture of a handwritten note he received from Snead in 2000, in which Snead details his final-hole collapse at the 1939 U.S. Open at Philadelphia Country Club. Not knowing he needed only par to win, Snead got overly aggressive from a fairway bunker and went on to make an eight and finish fifth.

Just found handwritten fax I got from Sam Snead 2yrs before he died on his final hole 8 to lose the '39 @usopengolf pic.twitter.com/1bmDaz3eGZ 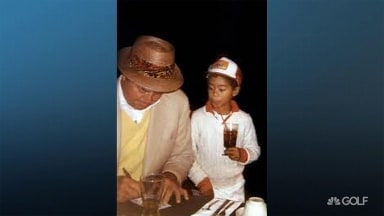 It took a few decades, but Tiger Woods finally squared his match against Sam Snead. 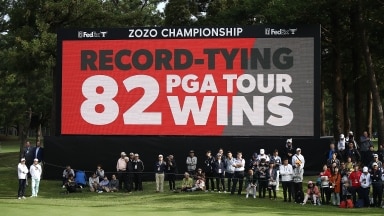 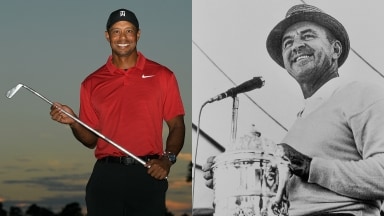