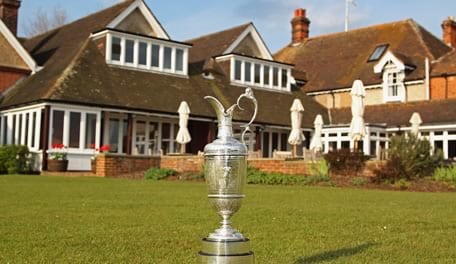 Located in Sandwich, England, Royal St. George's was one of three courses on the rota with an all-male membership. This decision, announced Wednesday, will undoubtedly increase pressure on Royal Troon, which hosts the event in 2016, and Muirfield, which staged the Open in ’12.

The Feb. 14 vote at Royal St. George’s was taken by more than 81 percent of the club’s members, with 90 percent voting in favor of allowing women. The club required a three-quarters vote.

Both Troon and Muirfield have said that they will conduct their own membership review, and it seems highly likely that they will follow the lead of the Royal and Ancient.