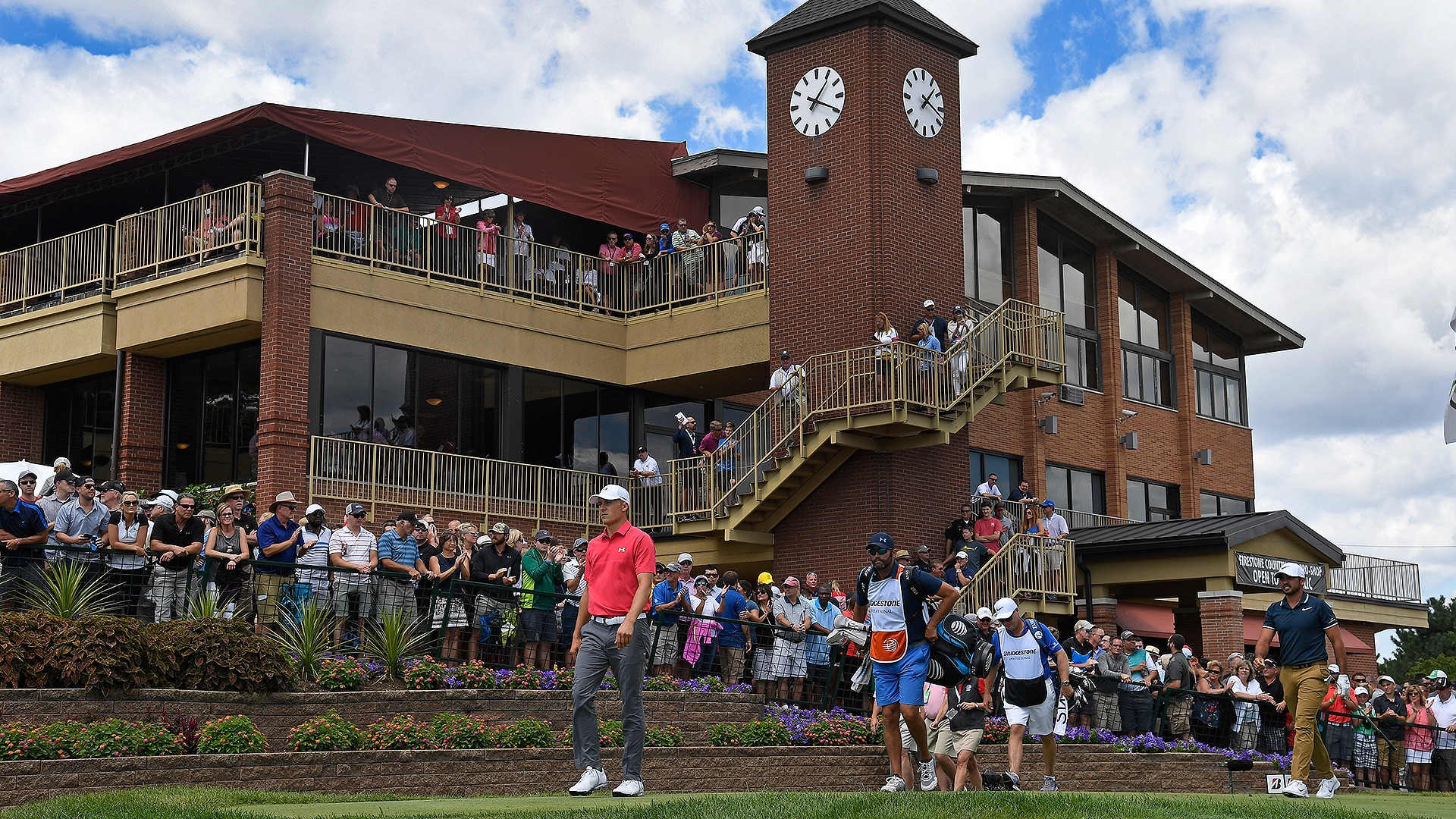 With a World Golf Championship about to leave town, the PGA Tour announced that the future of professional golf in northeast Ohio will be tied to the PGA Tour Champions.

The South Course at Firestone Country Club has hosted the WGC-Bridgestone Invitational every year since 2003, and the PGA Tour's best will once again return to Akron for one last time in August. But the tournament will relocate beginning next year, reportedly to Memphis, opening a spot on the calendar at Firestone.

The Tour acted quickly to fill it, announcing Thursday that Bridgestone is the new title sponsor of the Senior Players Championship, one of five Champions Tour majors. The tournament will be held July 11-14 next summer, and it will remain at Firestone until at least 2022.

"Bridgestone has been a tremendous partner and valued member of the PGA Tour family since 2005, and we are excited to begin this new journey with them as we bring major championship golf to northeast Ohio," said PGA Tour commissioner Jay Monahan. "With Firestone Country Club's South Course as the host venue, golf's 65-year tradition in Akron will continue."

The lineage of professional golf at Firestone dates back to the Rubber City Open in the 1950s and includes the World Series of Golf, which became a WGC event in 1999. The South Course also hosted the PGA Championship in 1960, 1966 and 1975.

A formal announcement regarding the new home of the WGC event is expected Thursday afternoon. 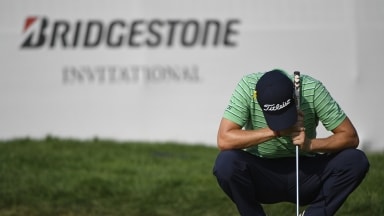 Our writers weigh in this week on the Firestone farewell in Akron and the LPGA's European stars making waves in major championships. 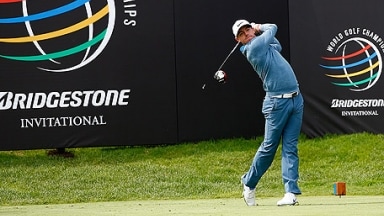 Tee times and groupings for Rounds 1 and 2 of the 2014 WGC-Bridgestone Invitational at Firestone Country Club. 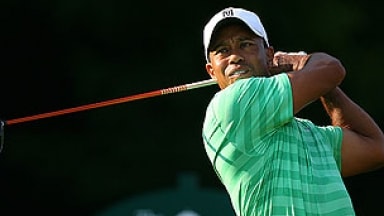 The World's Best Head To The WGC-Bridgestone Invitational

As the final event prior to the 2012 PGA Championship, the top golfers from the PGA TOUR and the European Tour will use the WGC-Bridgestone Invitational as a test for the years final major.