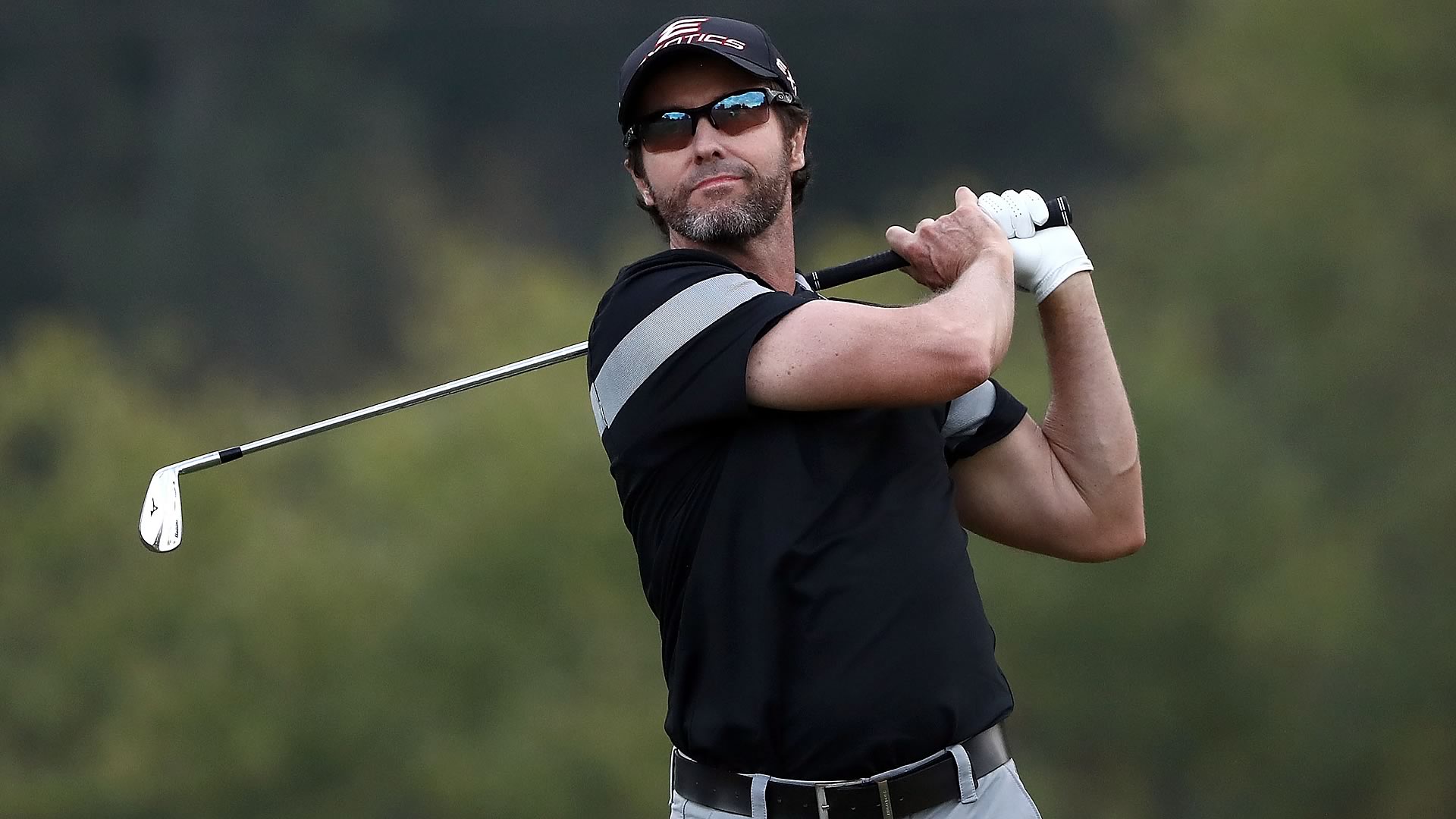 Hensby, 46, released a statement explaining that the test in question came after the opening round of the Sanderson Farms Championship, where the Aussie opened with a 78. Frustrated about his play, Hensby said he was prepared to give a blood sample but was then informed that the test would be urine, not blood.

"I had just urinated on the eighth hole, my 17th hole that day, and knew that I was probably unable to complete the urine test for at least a couple more hours," Hensby said. "I told this gentleman that I would complete the test in the morning prior to my early morning tee time. Another gentleman nearby told me that 'they have no authority to require me to stay.' Thus, I left."

Hensby explained that he subsequently received multiple calls and texts from PGA Tour officials inquiring as to why he left without providing a sample and requesting that he return to the course.

"I showed poor judgment in not responding," said Hensby, who was subsequently disqualified from the tournament.

Hensby won the 2004 John Deere Classic, but he has missed six cuts in seven PGA Tour starts over the last two years. He will not be eligible to return to the Tour until Oct. 26, 2018.

"Again, I made a terrible decision to not stay around that evening to take the urine test," Hensby said. "Obviously in hindsight I should have been more patient, more rational and taken the test. Call me stupid, but don't call me a cheater. I love the game. I love the integrity that it represents, and I would never compromise the values and qualities that the game deserves." 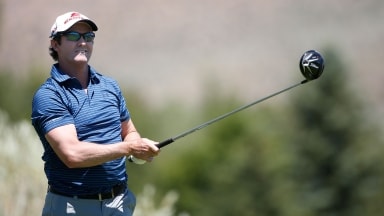 Mark Hensby admits he only has himself to blame after violating the PGA Tour's anti-doping policy by leaving the golf course before providing a sample. 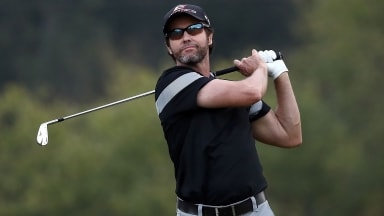