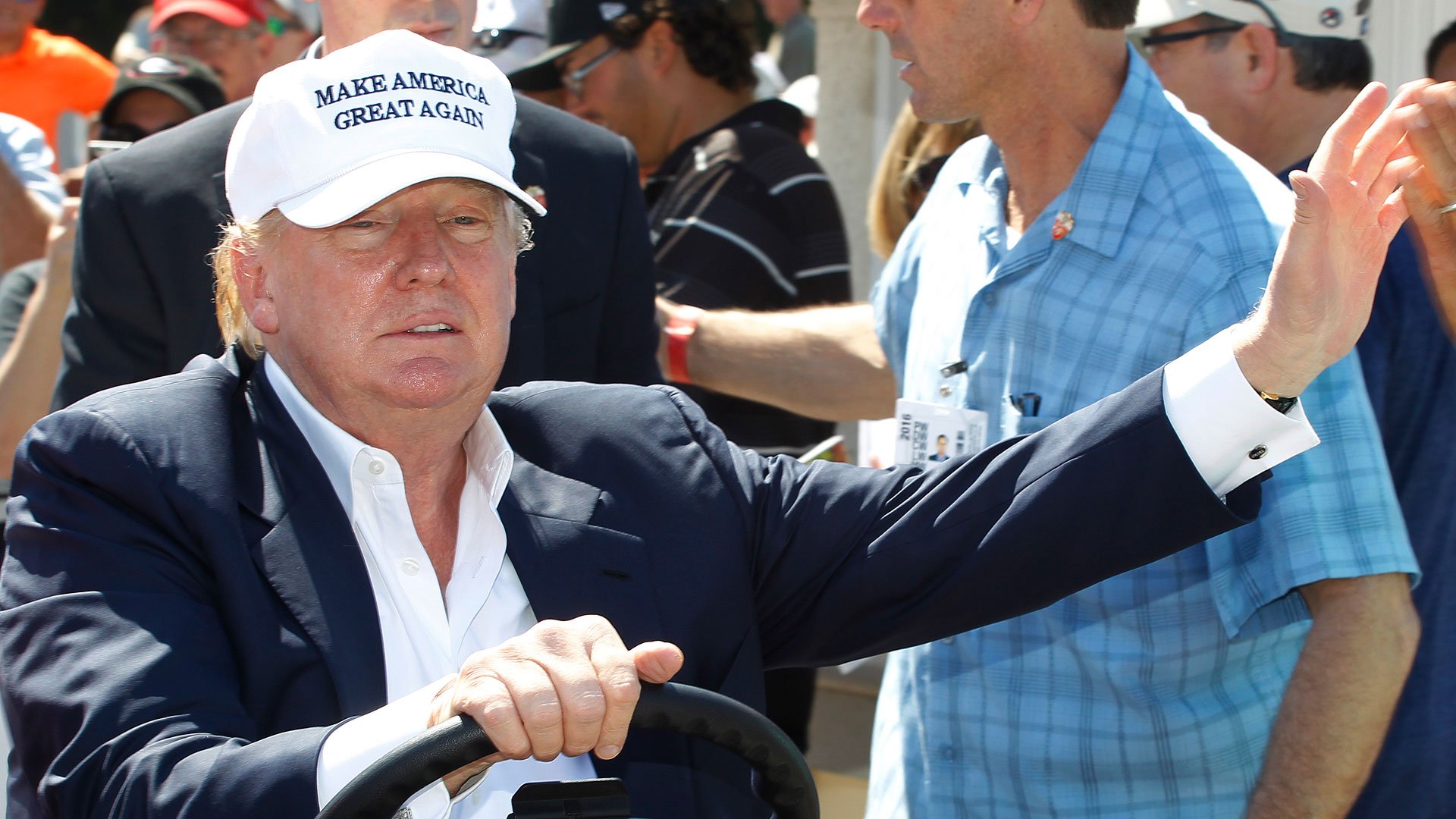 The PGA Tour and Donald Trump released statements Wednesday, regarding the Tour relocating its WGC event from Trump National Doral to Mexico City, in 2017. The event, to be called the World Golf Championships-Mexico Championship, will be contested at Club de Golf Chapultapec outside Mexico City even though the Tour did not officially announce the name of the venue. It will be sponsored by the Grupo Salinas conglomerate.

"It is a sad day for Miami, the United States and the game of golf, to have the PGA Tour consider moving the World Golf Championships, which has been hosted in Miami for the last 55 years, to Mexico. No different than Nabisco, Carrier and so many other American companies, the PGA Tour has put profit ahead of thousands of American jobs, millions of dollars in revenue for local communities and charities and the enjoyment of hundreds of thousands of fans who make the tournament an annual tradition. This decision only further embodies the very reason I am running for President of the United States."

"Once it became apparent that we would not be able to secure sponsorship at levels that would sustain the event and help it grow at Trump National Doral, we began having serious discussions with Ricardo and Benjamin Salinas, who expressed strong interest in bringing a tournament to Mexico City to benefit golf and its development throughout Mexico.

"We greatly appreciate everything that Cadillac, Trump National Doral and Donald Trump have done for the tournament. Cadillac has been a tremendous sponsor and Donald has been a most gracious host since taking over the property in 2013. In particular, his commitment to renovating the golf course and the overall facility at Doral was especially appreciated by the PGA Tour and its members. The PGA Tour has had a wonderful history in greater Miami and at Trump National Doral and we remain interested in returning when the time is right."

The PGA Tour's longstanding event in Miami could be on the move - and potentially headed across the border.

In addition to being the presumptive Republican nominee for president, Donald Trump is also the owner of Trump National Doral in South Florida. Appearing on Fox News' "Hannity" program Tuesday, Trump indicated that the Tour intends to move WGC-Cadillac Championship from his resort to an undetermined venue in Mexico City.

Golf Channel sources indicate that Mexico City remains one of the possible locations for the 2017 event. Golf Channel reached out to the Tour for comment on the possible relocation but did not receive an immediate response.

The Tour hinted in December that a venue shift was possible shortly after Trump made inflammatory remarks toward Mexicans and immigrants and called for a temporary ban on Muslims from entering the United States.

Doral has gone through many iterations over the years, but it has remained a staple of the PGA Tour schedule since 1962. Trump acquired Doral in 2012, and he oversaw a $250 million renovation of the resort and famed "Blue Monster" course that began the following year. In 2013, the Tour signed a new, 10-year agreement with the resort to keep the tournament in Miami.

But that contract included an out clause should the Tour be unable to secure a title sponsor for the event. This year marked the end of the sponsorship agreement for Cadillac, which had also briefly sponsored the WGC-Match Play in 2015.

As for Trump, he insisted in March that eliminating the PGA Tour event would actually make good business sense for his property.