Watson (back injury) opts for rest over Bay Hill 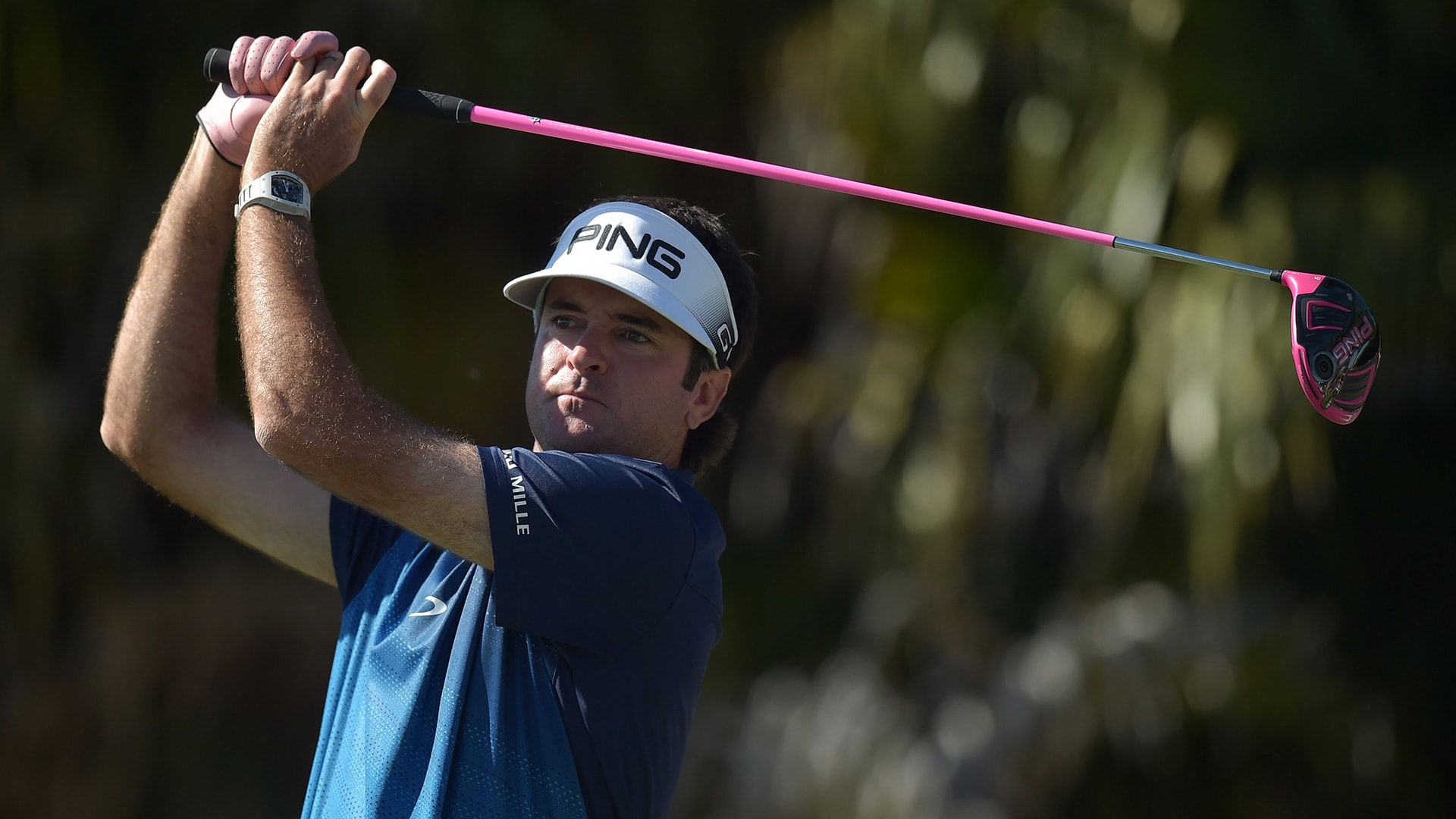 Bubba Watson isn’t in the field this week at the Arnold Palmer Invitational, but he was on-site Tuesday at Bay Hill.

He’s dealing with a back injury.

Watson said on “Morning Drive” that he tweaked his back during the third round of the WGC-Cadillac Championship at Doral. An MRI revealed no issues, but he opted to take the week off.

“I haven’t touched a club,” he said. “I wanted to just rest so I can be ready for Augusta. The Match Play is coming up (next week) so I took a week off, just deciding what’s going to be best for me for the rest of the year with the Olympics and Ryder Cup and everything.”

Watson, who won a few weeks ago at Riviera and followed up that performance with a runner-up at Doral, is one of the favorites for the Masters, which he won in 2012 and ’14.

When asked if the injury has affected his preparations for Augusta, Watson said: “No, it helps it. You know, rest. The more rest you can get, the mental grind of the tournament but also the Masters is just that much more. … The key is not having the bad habits, getting in a bad habit that hurts you for the next month and that hurts you for Augusta.”