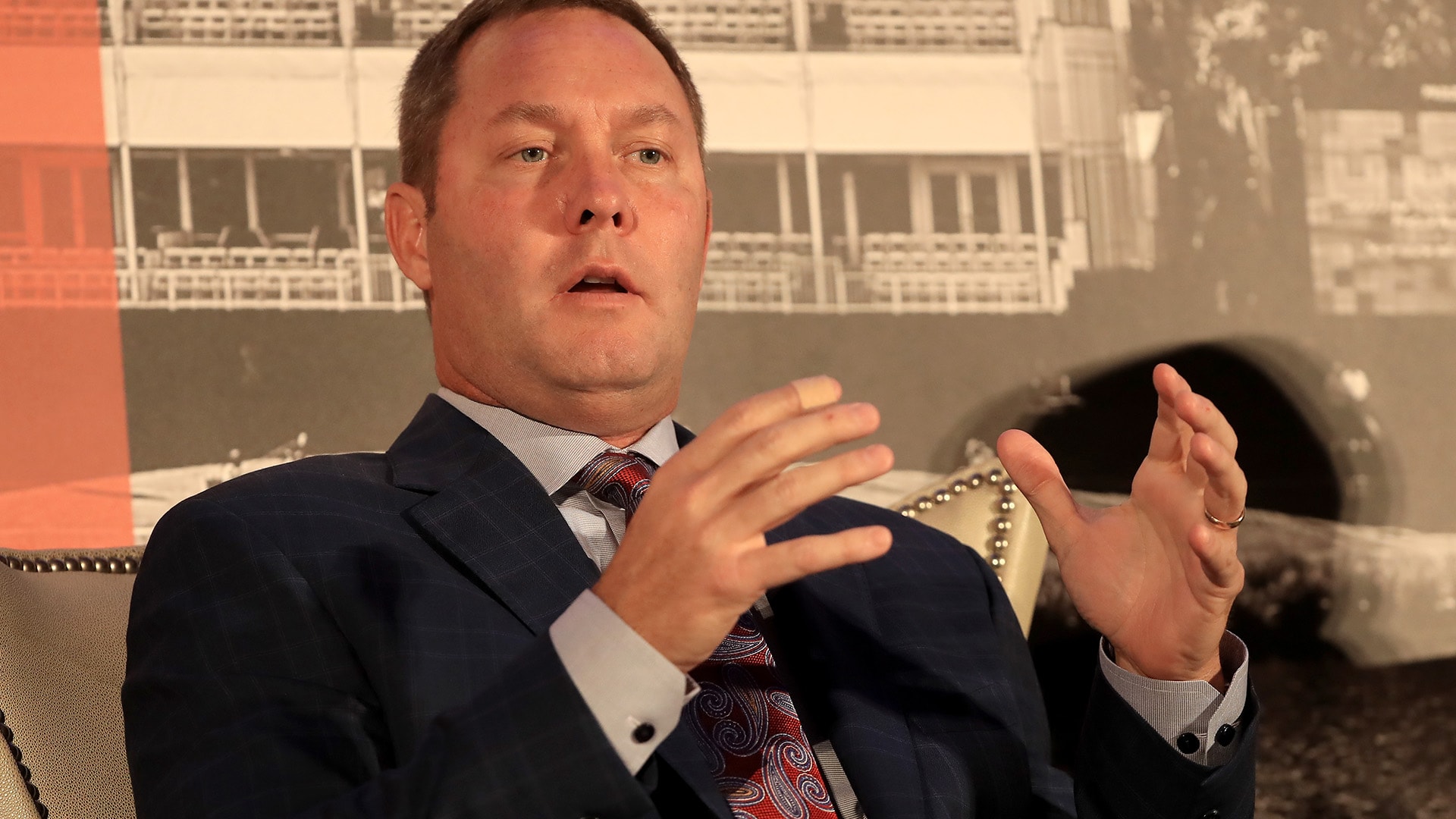 This week’s Zurich Classic team event rekindles conversation about the PGA Tour/LPGA Strategic Alliance’s announced aim to bring the men and women together for an event.

What is the state of those plans?

Well, PGA Tour commissioner Jay Monahan’s and LPGA commissioner Mike Whan’s original idea of having the women join the men in the PGA Tour’s calendar-year opener in Hawaii isn’t going to happen. That was taken off the table a month ago, when the LPGA announced it was creating its own winners-only event as its new season opener next year.

That doesn’t mean the strategic alliance isn’t still working on something. It remains unclear what kind of formats they will ultimately pursue.

“We still have significant interest in developing joint events,” Whan said. “We have a team made up of representatives from both organizations who are vetting different approaches.

“Personally, I don’t care if it’s a full-field official event, some kind of mixed team, or a limited-number, made-for-TV event – as any/all would create significant fan, media, and player interest/excitement.”