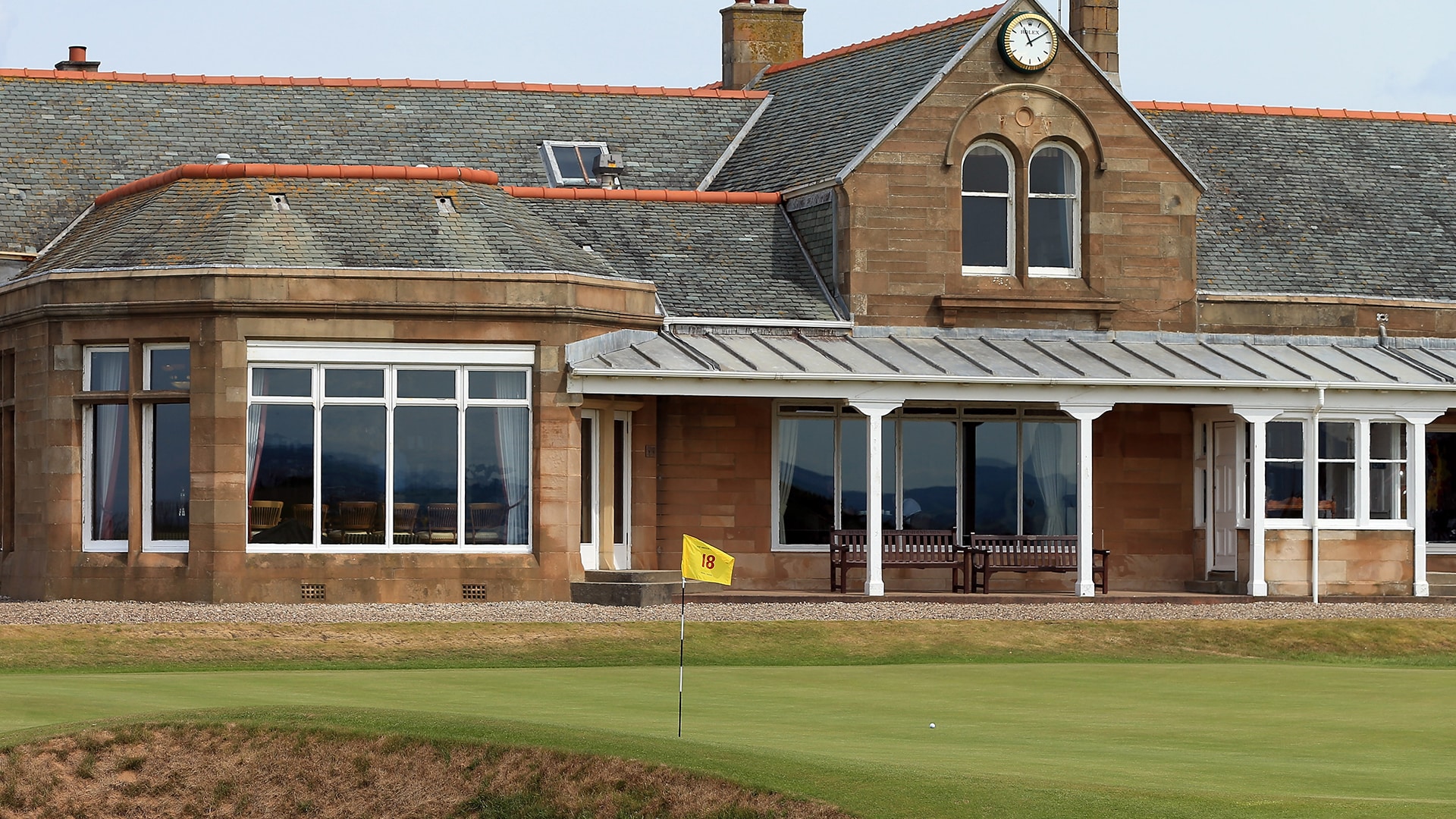 LYTHAM ST. ANNES, England – The Women’s British Open is headed back to England’s Woburn Golf Club next year and to Royal Troon for the first time in 2020, the R&A announced Friday.

It’s a quick return to Woburn, but that’s good news for Rolex world No. 1 Ariya Jutanugarn and Charley Hull. Two years ago, Jutanugarn broke through to win her first major there. Hull has been a member at Woburn since she was 11.

Royal Troon brings another historic venue on The Open rota to the women. It has been host to the men’s major nine times, with Henrik Stenson winning the most recent Open there in 2016. Arnold Palmer won there in ’62 and Tom Watson in ’82.

Woburn will host the Women’s British Open for the 11th time.

The Ricoh name won’t be following the championship to these venues as title sponsor. Its contract ends this year. No replacement has yet been named.

Ricoh’s partnership helped elevate the event over its 12-year run as title sponsor. The championship’s purse has increased from $2 million to $3.25 million in that time, with more historic venues hosting, including The Old Course at St. Andrews and Royal Liverpool.

“This week is all about Ricoh, so we will make an announcement regarding their successor in due course,” said IMG’s senior vice president of golf Ross Hallett. 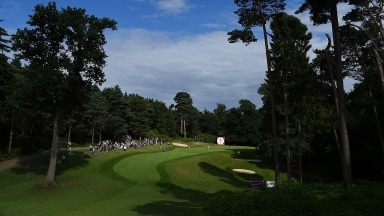 Woburn a stern test for second major in 2 weeks

The AIG Women's British Open is the second of back-to-back majors, and it will certainly be a stern test along the tight, twisting fairways at Woburn Golf Club that will ask a lot of the game's best. 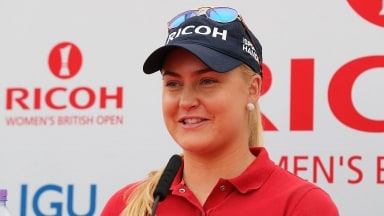 You might think this sounds mean. For Charlie, it’s not. It’s seeing what’s important, the relationships, and how golf’s just not as important as this separate life she cherishes in this part of the world. 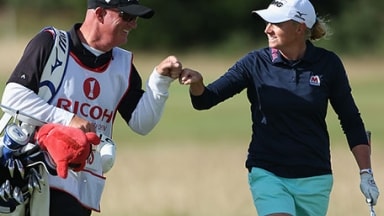 Woburn Golf Club was announced Wednesday as the host course for the 2016 Women’s British Open.