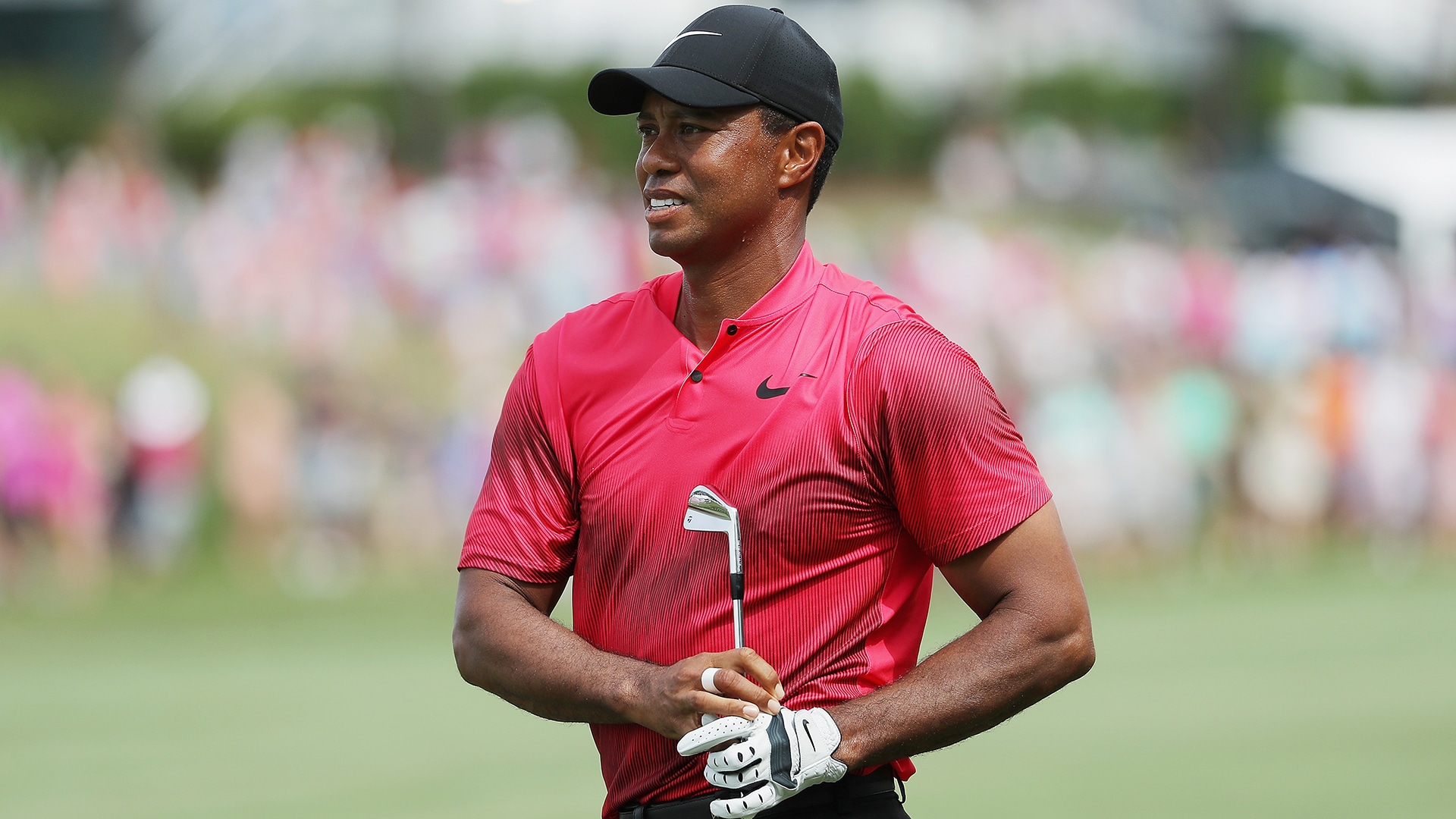 While Tiger Woods will return to competition this week at the Memorial Tournament, he spent his Memorial Day getting a sneak peek at next month's U.S. Open venue.

Woods played a practice round Monday at Shinnecock Hills in Southampton, N.Y., before heading to Ohio to tee it up against a star-studded field at Muirfield Village Golf Club later this week.

Here today at Shinnecock, and grateful every day to the men & women who sacrificed their lives to give us our freedom and allow us to do what we love. pic.twitter.com/Kmkar1zDAj

It's been 14 years since Shinnecock last hosted the U.S. Open, meaning that many in the field in two weeks will be seeing the course for the first time. But Woods will be one of only a few players who have seen it twice before under U.S. Open conditions, having withdrawn because of injury as an amateur in his 1995 tournament debut and having tied for 17th when Retief Goosen won in 2004.

Woods has not played since a T-11 finish at The Players Championship. The U.S. Open will be played June 14-17 and will mark the 10-year anniversary of Woods' playoff victory over Rocco Mediate at Torrey Pines, his third U.S. Open title and most recent of his 14 major championship victories.