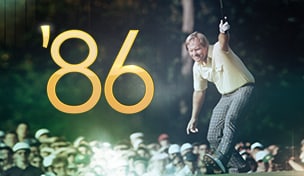 There are some events that are so monumental, we don’t just remember what happened — we remember where we were when it happened. For golf fans, that event is the 1986 Masters. Premiering on Tuesday, April 5 at 9pm ET, Golf Channel Films will present ’86, chronicling Jack Nicklaus’ come-from-behind victory to secure his record 18th and final major in the 1986 Masters.

Join us as we celebrate the 30th anniversary of the Golden Bear’s greatest triumph, and share stories from the men and women who were a part of that incredible day.

Watch ’86 streaming on Golf Channel via Golf Live Extra. Take part in the social media conversation by following Golf Channel on Facebook, Twitter and Instagram, and using the hashtag #86Masters 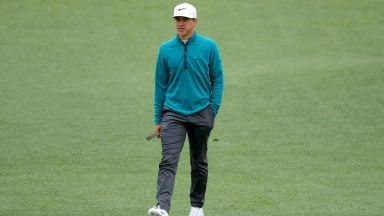 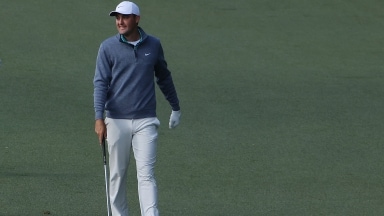 What do the 86th Masters and NBC’s sitcom, “The Office,” have in common? Their main characters are named “Scott.” 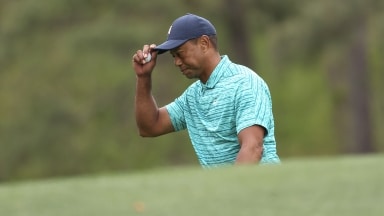 Tiger Woods grinds out a 74 on Friday at Augusta National to make the weekend at the Masters.