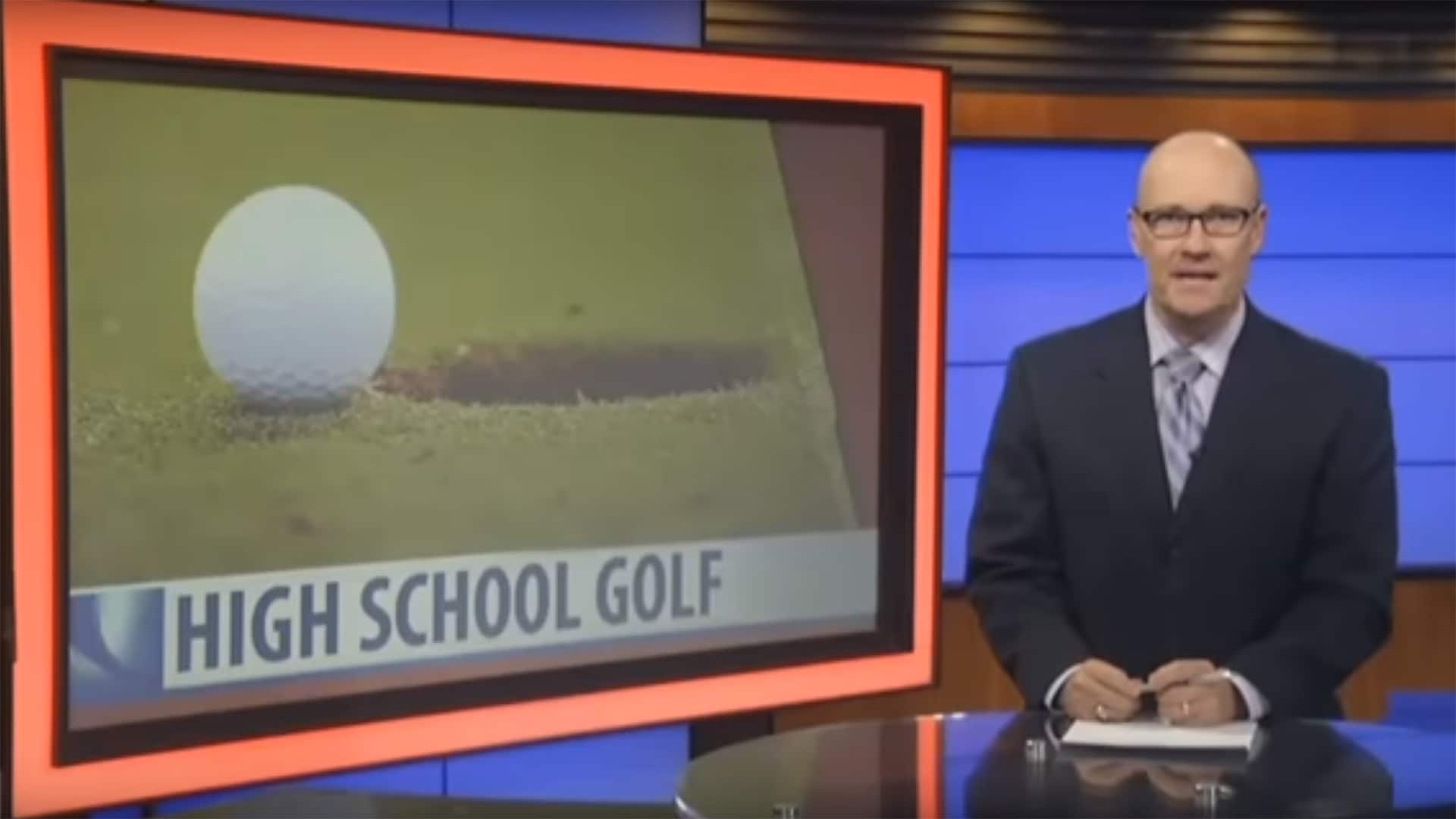 Well, this is a one new one.

According to a report from KTVQ in Montana, this line in the Montana State High School Association rule book all but forbids spectators from observing high school golf in that state:

“No spectators/fans are allowed on the course except for certain locations as designated by the tournament manager and club professional.”

Part of the issue, according to the report, is that most courses don't bother to designate those "certain locations" leaving parents unable to watch their kids compete.

“If you tell a parent that they can’t watch their kid play in the Thanksgiving Day football game, they would riot,” Chris Kelley, a high school golf parent, told KTVQ.

The report lists illegal outside coaching as one of the rule's chief motivations, but Montana State women's golf coach Brittany Basye doesn't quite buy that.

“I can go to a softball game and I can sit right behind the pitcher. I can make hand signals,” she is quoted in the report. “I can yell out names. I can do the same thing on a softball field that might affect that kid. Football games we can yell as loud as we want when someone is making a pass or a catch.”

The MHSA has argued that unlike other sports that are played in a confined area, the sprawling nature of a golf course would make it difficult to hire enough marshals to keep unruly spectators in check.

Meanwhile, there's a lawyer quoted in the report claiming this is some kind of civil rights issue.

Worth note, Montana is one of only two states that doesn't allow spectators on the course. The other state, Alaska, does not offer high school golf.