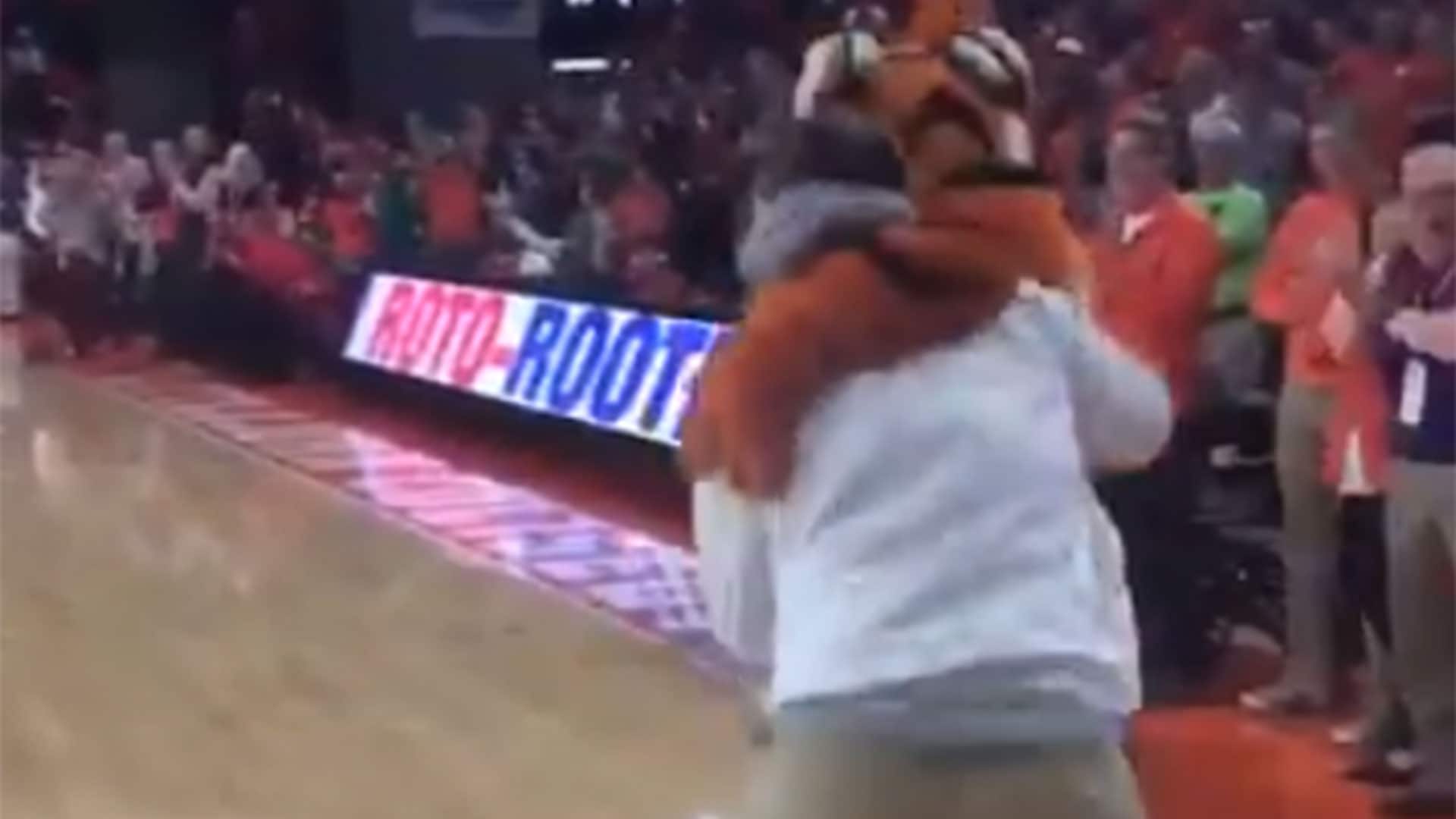 What is it about halftime at basketball games that make them so ideal for putting?

We've seen it before, most recently from PGA Tour veteran Jeff Overton, and it happened again on Saturday at the Clemson-Louisville game.

Clemson student, Christopher Carns, drained his putt across the entire length of the basketball court - 94 feet - and won $10,000 in the process.

Carns, who said afterward that he's never played golf before, plans on spending the money on school - after using some to celebrate, of course. 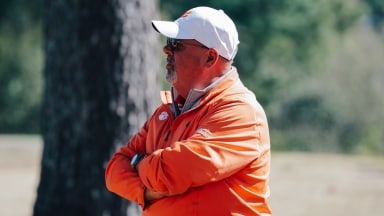 One of the longest-tenured head coaches in NCAA Division I men’s golf, Clemson's Larry Penley, is retiring after the season. 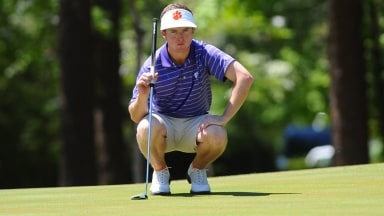 Clemson’s Stephen Behr was named the recipient of the Byron Nelson Award, given annually to a graduating senior who excels on the course as well as in the classroom and the community.