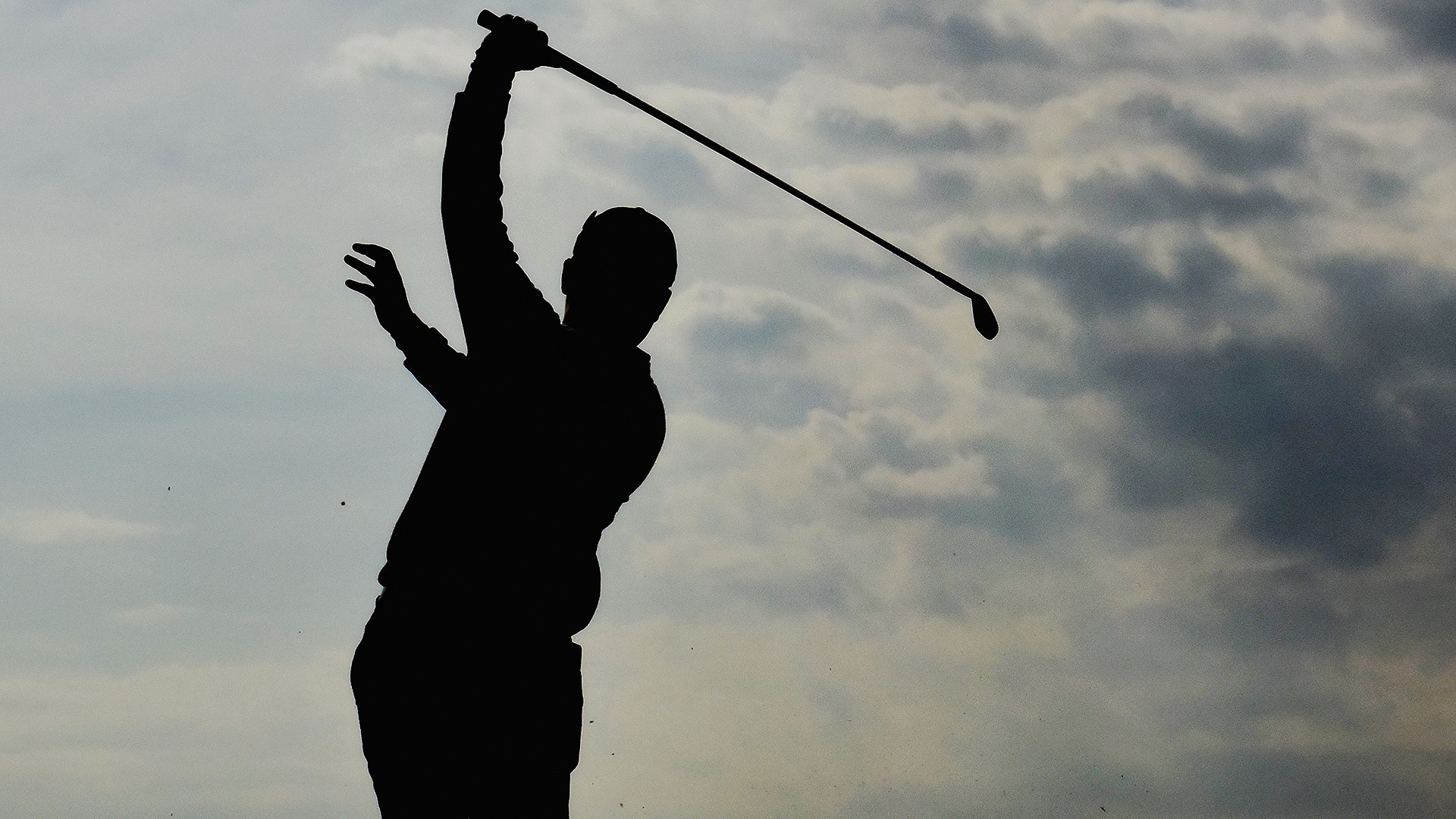 In January of 2017, Golf Digest ran a story about the average driving distance of amateurs. If you missed the article (click here to read it), the numbers may surprise you. It conveniently breaks down the results, both by handicap and by age, to provide a more detailed view of what golf is really like for the majority of players.

I recently ran across the post again and couldn’t help myself; hence this article. The average driving distance on the PGA Tour is around 295 yards, with the leader in the 320-plus range. Per the article, low handicap players top the list at 250 yards, while the 10-19 handicapper – average player – drives it around 215. That’s a big difference.

Bifurcation, the hotbed topic which ignites division among golfers at a level nearly on par with our nation’s current political weather, keeps banging at my door. Frank Nobilo recently said something to the effect that “the average player has never been further removed from the professional game.” I agree.

The most common argument against splitting the rules is that golf is one game – where amateurs and professionals, alike, play the same game. But, do they really?

The “regular” tees on many courses today have been stretched to around 6,500 yards, while the PGA Tour average is over 7,400. Most courses keep greens soft and running around 10 on a stimpmeter (I know, you’re course prides itself on 14’s) while the average on Tour is 12 1/2. Even with the Tour’s comparative lack of rough, it’s still deeper and more penal than most courses opt for, day in and day out.

Tour players also compete under the watchful eye of a staff keen on strict adherence to the rules, while a large percentage of average players are unfamiliar with many of the rules (Me, too; they keep changing). One other thing: Tour players have to count every shot they hit, finish every hole and there are no gimmes nor mulligans.

Add the distance pros hit the ball and it’s easy to see they play a different game. If you disagree, take the time to play a “Tour” course from the tournament tees right after a competition and see what you can shoot.

Putting that argument aside, it occurred to me that I’ve been looking at this from the wrong angle. My reasons for bifurcation have had more to do with protecting my view of the integrity of the game rather than what would be best for the average player.

The guys on the PGA Tour and Web.com Tour (LPGA and PGA Tour Champions, too) can really, really play. Last week, I watched a 36-year-old unknown player who had never won on either tour shoot 27 (with a bogey on the front-nine, par 35) in route to a 60. Then he came back two days later with a 28 on the same nine. He won on the Web.com Tour.

Science has unlocked many of the mysteries of the game. Club and ball technology have prompted a benefit for athleticism like never before. Biomechanics, video, launch monitors and force plates have combined to create a huge pool of players with very good swings. Did I mention that they can really play?

However, taking advantage of all this technology requires hours in the gym every day, hours on the range every day, hours on the course every day, and hours in the laboratory on a consistent basis. How many amateur players have the time and money to do all this? That’s right, not most. That’s why the median 10-19 handicap player averages 215 off the tee. They just don’t receive nearly as much benefit from today’s technological advancements as does the touring pro.

So, instead of penalizing the professional player for working hard and taking advantage of all that is available today, my argument has shifted to wanting bifurcation in order to make the game easier, less costly and quicker for the average player.

For instance, the allowable trampoline effect for amateurs should be increased with a focus to fit slower club-head speeds. The limit on the size of the club head needs to be removed and larger grooves for more control and spin should be allowed. Ball limits should be relaxed so the player with lower club-head speed gets more benefit from new ball technologies.

Courses also need to quit watering so much, which would yield a more natural look as opposed to playing in the botanical gardens. This will allow the ball to run out more, effectively shorten the course and open up more options for how to play a shot or hole. Running the ball up on a green or down a fairway needs to return to the game. Rough needs to be eliminated; it’s supposed to be a game rewarding angles not just penalizing off the mark shots. It would also be great to see tree branches trimmed up, when possible, to allow for windows of opportunity and artistry instead of simply creating pitch-out masters.

There will always be the faction that consider themselves purists, which is great. Let major amateur championships stick to the stricter set of rules.

Wait, you could even go as far as to make it a different game altogether and give it a different name, flog for example. That way you don’t need different sets of rules for the same game; each game can have its own set of rules. Tennis is seeing a shift to include pickle ball, maybe golf embraces flog. You could go to the flog course instead of the golf course.

You could even have the USFA, United States Flogging Association, established for the advancement and preservation of flogging, tasked with protecting the game’s original vision of a fun, cheap game which plays quick and embraces imagination and artistry. I think you would be surprised how much you would like flog.

Anyone care to go flogging Saturday? 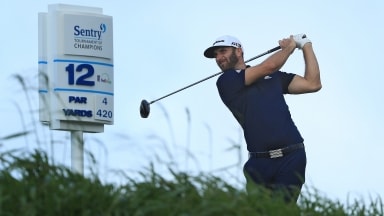 Dustin Johnson's 400-plus-yard drive at Kapalua is no cause for celebration - it represents what's wrong with the modern golf ball.

The majority of PGA Tour players believe they should break from the USGA and create their own rules in a recent anonymous poll. 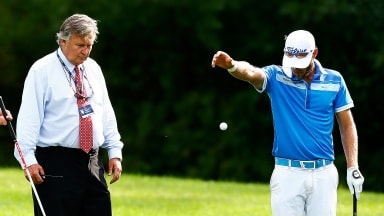