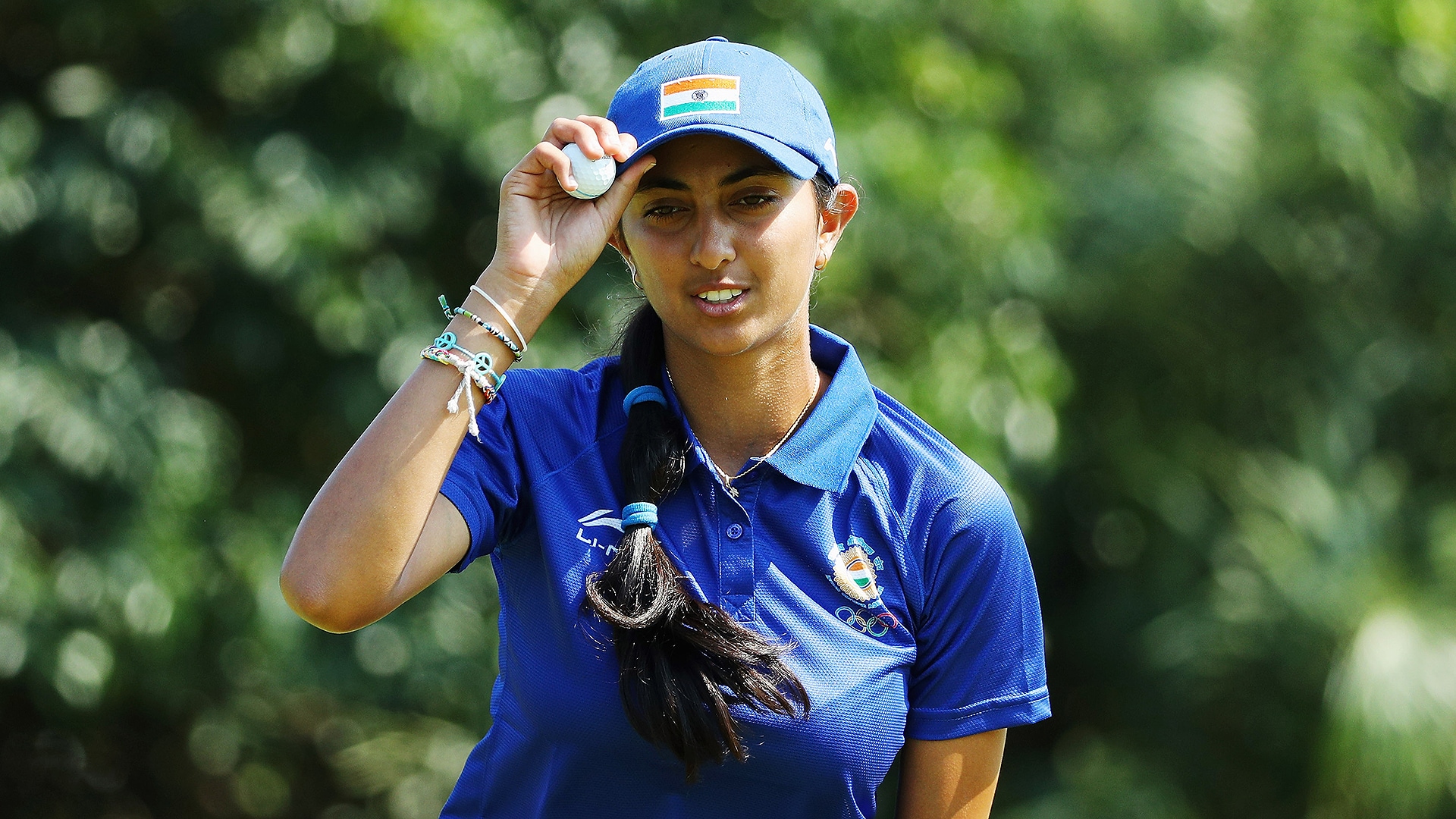 DAYTONA BEACH, Fla. – Aditi Ashok’s parents didn’t drag her to a golf course when she was a little girl.

She practically dragged them.

The odds were astronomically stacked against her finding her way into golf while growing up in Bangalore, India, and yet somehow she did so much more than that. She found her way to the Olympics this summer, then to a pair of Ladies European Tour victories as a tour rookie this fall and now to the final stage of LPGA Q-School this week.

Ashok, 18, isn’t the proverbial one-in-a-million longshot making it to Rio de Janeiro this summer and now to Daytona Beach this fall.

That’s the population of India.

Bangalore is a city of 8.4 million, known as the “Silicon Valley of India,” the information technology capital of that country. Golf is a needle in a mountainous haystack there. When Ashok was 5, there were just three golf courses in the entire city, and yet destiny led her to one.

“We used to go for breakfast on weekends at a restaurant overlooking the driving range at the Karnataka Golf Association,” Ashok said Monday after a practice round at LPGA International. “I remember asking my dad, `What is that? What are they doing?’ And my dad said, `Do you want to give it a try?’”

Ashok Gudlamani and his wife, Mash, never played golf before escorting their daughter into the pro shop at the KGA range. Aditi’s father worked in real estate, his mother worked in human resources department and later as a radio disc jockey.

“We started golf together,” Aditi said. “I remember they handed me a putter, because it was the easiest way to get started. I didn’t want to leave the putting green. I was there a couple hours, and when we left I wanted to come back because I wanted to know how the rest of the game worked.”

Today, there are still only six golf courses in all of Bangalore, but everyone there knows Aditi’s name. She’s a growing sports personality whose reputation is exploding outside the tiny golf niche in India.

“A lot of people learned about this game called golf watching the Olympics,” Aditi’s father said over lunch in the LPGA International clubhouse. “She made golf popular in India in a little way.”

Actually, in a big way.

Gudlamani was on Aditi’s bag as caddie in Rio de Janeiro. He felt what his fellow countrymen must have been feeling with Aditi on the leaderboard.

“I was just carrying the bag,” he said. “She was doing all the hard work.

“I think as kids, we all dreamed in some way of making it to the Olympics, but then at some point we realize we aren’t going to get there. But my daughter took me there, and I felt so privileged to be there, with her.”

Aditi’s mother was back in Bangalore watching on TV. She felt their world changing with Aditi’s rise on the Olympic leaderboard. She felt a giant wave of new interest crashing into their world.

“There was a flurry of media interest,” Mash said. “All the media couldn’t wait for her to come home. They wanted to see how she lived. It was very, very tough to keep them away.”

Aditi went straight from the Olympics to the first stage of LPGA Q-School in the United States, where she safely advanced. Her story kept building when she returned to the LET. She rode a wave of confidence to a T-9 finish in Germany, a T-6 finish in Spain, a T-10 finish in France and a T-8 finish in China.

Her hot run set up a fairy-tale-like first LET victory.

Aditi won the Hero Women’s Indian Open two weeks ago. The fact that her first LET victory came in her homeland made it all the more spectacular. She won with a birdie at the last to hold off LPGA pros Brittany Lincicome and Belen Mozo.

“The crowd went crazy,” Aditi said. “Definitely, the confidence gained in the Olympics carried over.”

Aditi made the front page of the Times of India, the nation’s largest newspaper. It wasn’t a full story on the front, but a reference to her win, teasing readers to see the entire story in the sports section. She also made national TV highlights. It was a huge deal for Indian golf to get that kind of attention.

“Cricket is our sport,” Aditi said. “We are a cricket-crazy country. After that, the Olympics are most important.

“A lot of people who didn’t know anything about golf watched the Olympics. Ever since, I get little girls running up to me saying, `She played in the Olympics. I want to be just like her.’ It’s inspiring. It was the whole idea behind getting golf in the Olympics.

“In India, they write about me now even in random LET events. I’m `The girl who was leading in the Olympics.’ I wish I would have finished better in the Olympics, but it was a great experience.”

Aditi doubled down after winning in India. She won her very next start at the Qatar Ladies Open last week. With back-to-back victories, she rides a wave of momentum to LPGA International this week.

“It was my goal to win as a rookie on the LET,” Aditi said. “I managed to get through. It’s been a really good season, and hopefully I can do well again this week. I’m playing well, and I just have to keep doing what I’m doing.”

If Aditi does, her fairy-tale year just might extend to a rookie year in the LPGA ranks next season. 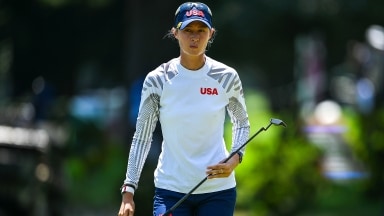 After 54 grueling holes, players prepped - and even praying - for a fourth round

They've made it through 54 hole grueling holes in the women's Olympic event. Now comes the uncertainty of a final round.