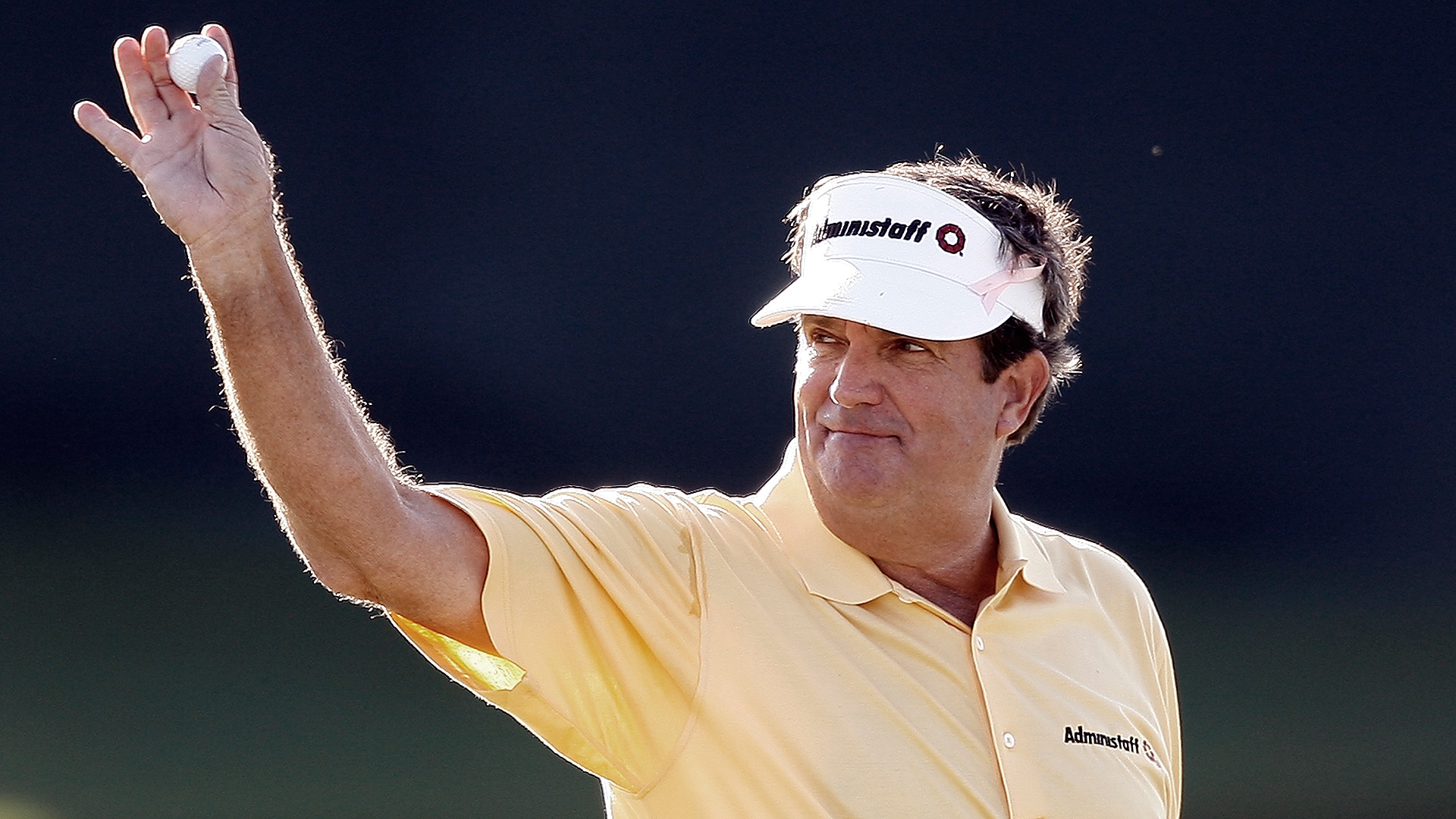 The last time I talked to Bruce Lietzke was almost 14 months ago. He was in good spirits considering his diagnosis. Glioblastoma is a death sentence that very few beat.

Lietzke called it “a bolt of lightning” when we spoke last June, a cancer that shows up for no reason. On Saturday morning it took his life, and the golf world reacted with sorrow and backstories that illustrated how Lietzke, 67 at the time of his death, was one of the most personable and technically efficient touring pros in the history of the game.

During his offseason, Lietzke put away his clubs and replaced them with tools to work on his muscle cars. His favorite ride was a 1967 Corvette with a 466-cubic-inch engine.

It is a true story that his caddie put a banana under the head cover of his driver going into one offseason, knowing when the clubs came out again, so would the banana.

Lietzke lived on a farm in north Texas but never considered using some of the 625 acres to build a couple golf holes - not one blade of grass.

“It’s water and pastures and no golf holes,” he said after climbing down from his tractor to take my call. The last time he remembered hitting a golf ball was his last PGA Tour Champions event in 2011. In seven years he hadn’t done an exhibition. Instead of “fishing” as special interest, Lietzke more accurately listed “serious fishing.”

As friend Curtis Strange said in a Twitter post on Saturday, “We hunted, we fished, but most importantly we all laughed with Leaky.”

As his career unfolded, Lietzke gradually decreased the number of events he played. Yet in what close friend Bill Rogers described as a part-time job, he was able to consistently carve the ball from left to right.

On Twitter, Golf Channel's Brandel Chambree compared Lietzke to Ben Hogan as two men who knew how to hit a fade. The difference was their work habits.

Lietzke wasn’t a grinder. He was a natural. And, as sports psychologist and author Kapil Gupta once wrote, he focused on maintaining that skill.

"I read the transcript of an interview with Mr. Lietzke in which I came across one of the most interesting statements I have ever heard from a professional athlete," Gupta wrote. "He said, 'It’s human nature to want to be better. I don’t want to be better. I want to be exactly like I was yesterday.' "

A year ago, Rogers, Crenshaw and Pate paid a visit prior to Lietzke's first four-hour operation at the University of Texas Southwest Medical Center to tell stories. Before he was rolled in for surgery, Lietzke worried that his friends’ laughter would have them removed from hospital. Rogers was roommates with Lietzke in the early seventies at the University of Houston, and visited his friend 10 days ago, knowing it would be the last time they communicated.

Bruce and his wife, Rose, went into the darkest hours together shedding tears and saying long prayers. They were married 38 years.

A service is planned based around the travel time of his friends getting home from the Senior Open at St. Andrews.

“Today was a day full of celebrating one who did it about as good as you could do it,” Rogers said. “He did it good. He led a great life and he finished strong in regards to how he fought the disease. Now he can rest in heaven. Sure in that, we are.” 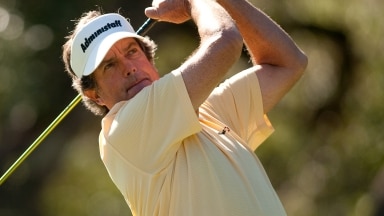 Bruce Lietzke, who preferred fishing or tending to his collection of muscle cars to working on his golf swing, died Saturday of brain cancer. He was 67.