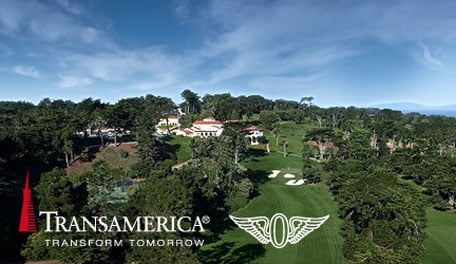 WGT player poldimaier has won the second major of the WGT Virtual Tour, the Transamerica Championship held on The Olympic Club.

It looks like poldimaier is on a roll this summer, after winning the 2014 Virtual U.S. Open champion, and now a adding the title of major winner. His 104 total led the Tour Legend field by four strokes, ahead of ladyluck87 in second and jmoney2224, fmagnets and BolloxInBruges all tied for third at 109. The Aphrodite Country Club had an impressive showing as well, with three of its members in the top 10 of the Tour Legend tier, including the top two spots.

Congratulations to all the winners of the Transamerica Championship who win their share of the huge 400,000 WGT credit purse.

The season-long race remains a close one, with the opportunity for many players to finish the season ranked in the top 64 in their tier and qualify for the Virtual Tour Championship in December, which will boast a record purse of one million WGT credits. In the Tour Legend tier of the very best WGT players, dansamcam has won four regular events, while frenchconnect and poldimaier have each won one major, placing them high in the season standings.

WGT players should be sure to compete in the Virtual Tour every month, so they accumulate Virtual Tour credits and qualify for the December Tour Championship. This month's event in August is The First Tee Open held on Bethpage Black, site of the 2002 and 2009 U.S. Opens. A long course with thick rough and raised greens, Bethpage is one of the more challenging golf courses on WGT, putting a premium on power, accuracy and course management.

Click here to head to the course and take your shot in the First Tee Open!