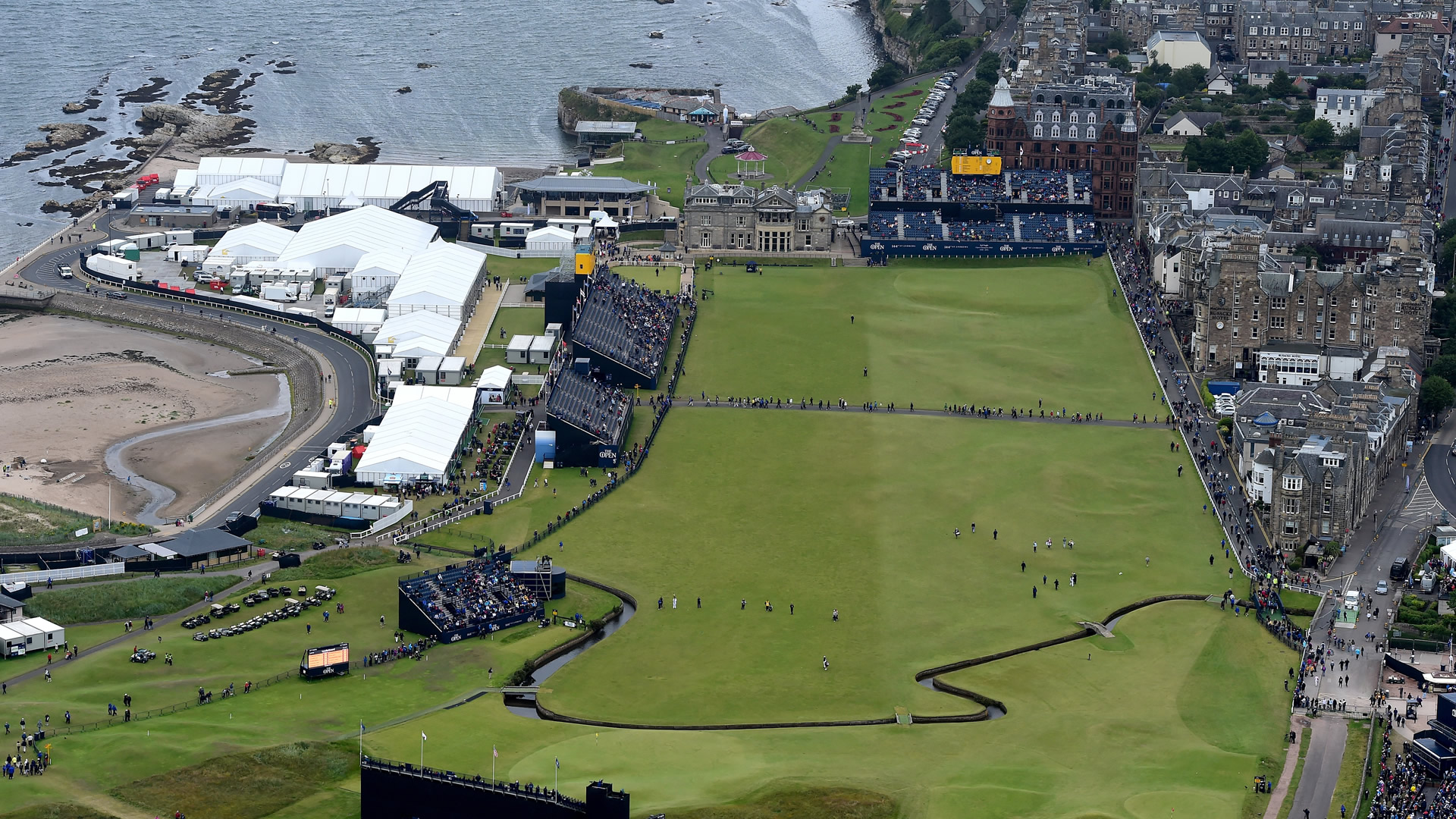 The Open will return to a familiar site in 2021 when the 150th edition of the championship will be played on the Old Course at St. Andrews.

The R&A announced Monday that golf's oldest championship will return to the game's oldest course three years from now. It will mark the 30th time that the Old Course has played host to The Open, a history that dates back to 1873.

The tournament will be held July 15-18, 2021. It will mark the first Open at St. Andrews since 2015, when Zach Johnson defeated Louis Oosthuizen and Marc Leishman in a playoff to win his second career major and first claret jug. 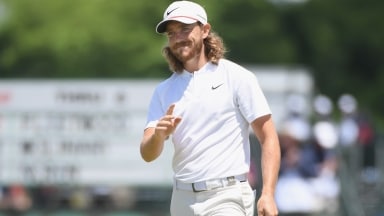