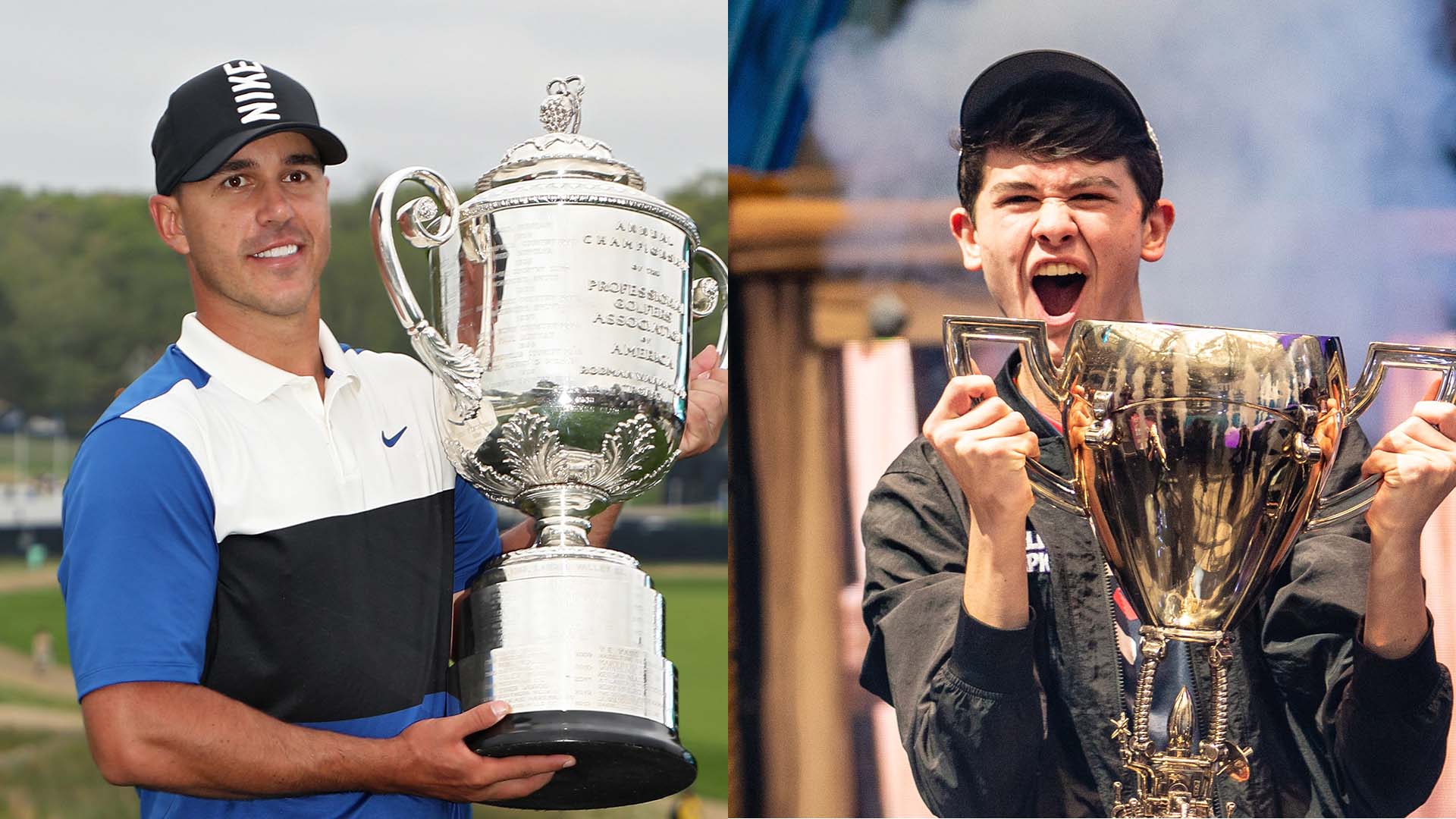 Brooks Koepka had himself quite the payday Sunday in Memphis.

Not only did Koepka collect the $1.745 million first-place prize for winning the WGC-FedEx St. Jude Invitational, he also clinched the $2 million bonus for finishing first in the Wyndham Rewards race and an extra $1 million for winning another season-long race, the Aon Risk-Reward Challenge.

But that wasn't even the most eye-popping haul brought in over the weekend.

To put that in perspective, that's more than each of this year's major winners brought home.

It would rank first on the LPGA money list, more than a million dollars ahead of actual money leader, Jin Young Ko, who has won two majors this season. It would also top the Korn Ferry Tour money list, almost 10 times that of No. 1 Xinjun Zhang. In fact, Giersdorf's total is more than the top 10 money leaders on the KFT ... combined.