Tiger is back! So, too, is the artist 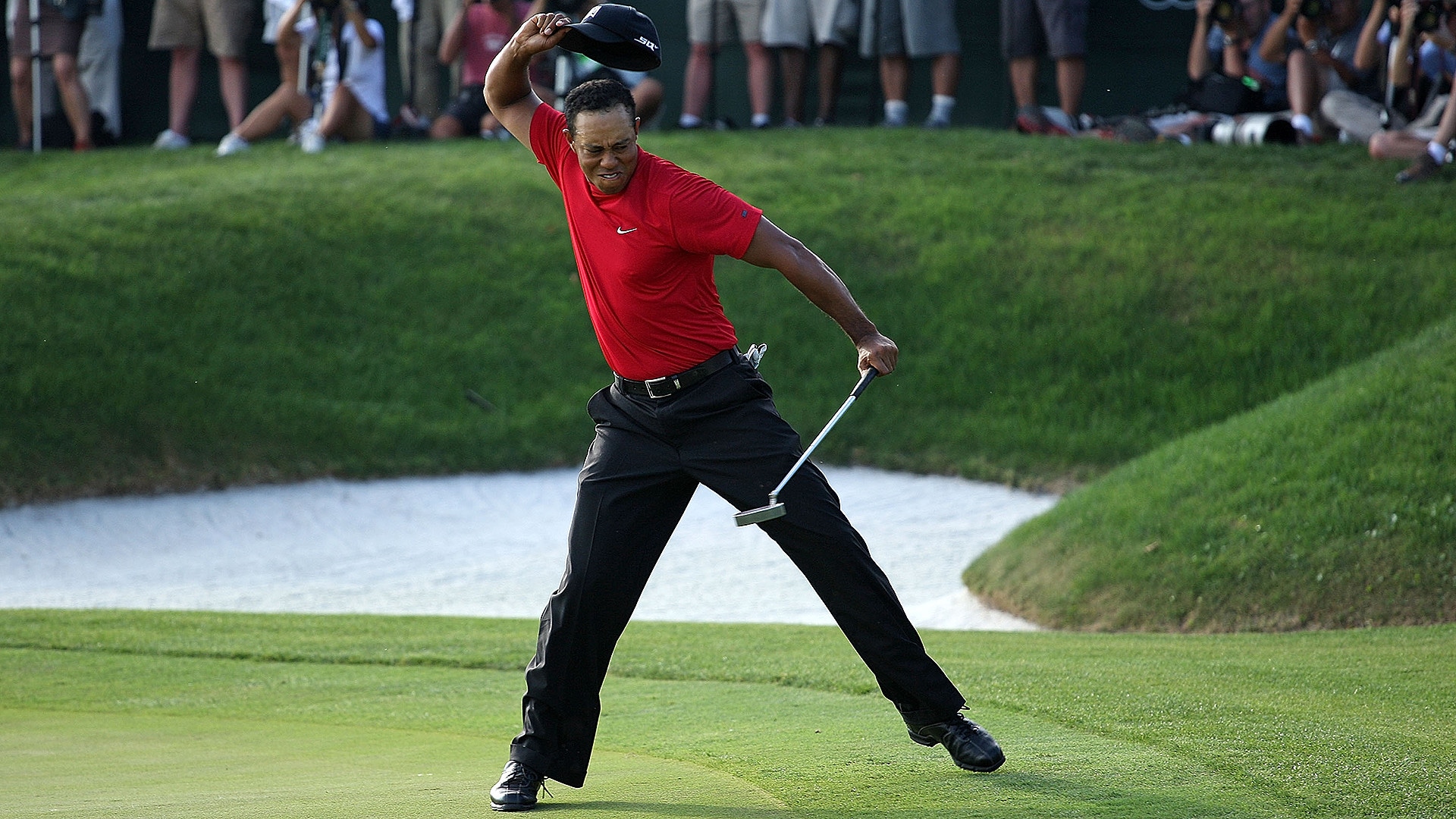 ORLANDO, Fla. – Although it’s impossible to pick the exact moment when the artist succumbed to the scientist, the metamorphosis has been unmistakable.

Tiger Woods had always balanced his genius on the precipice between technical perfection and natural creativity, spending hours perfecting his technique, whatever technique he was invested in at the time, but reverting to the adventurous teen-ager when the situation dictated a more creative answer.

Some will point to Sean Foley, who Tiger started working with in 2010, as the genesis of a more mechanical player, but that’s unfair to Foley and ignores the fact that throughout the duo’s tenure together Woods was hampered by litany of injuries.

Chris Como, who took over for Foley in 2014, was also viewed as a more mechanical coach, but in his defense Woods made just 15 starts while he was working with Como.

Still, somewhere along the way most observers agree that Woods started playing “swing,” not golf.

“History now indicates, and Tiger might even someday admit, that over time, the artist lost ground to the scientist. As he put himself through several swing changes in the belief it would make him better, the power of his imagination dimmed,” Golf Channel’s Jaime Diaz wrote last year.

Lost amid the frenzy of last week’s runner-up finish at the Valspar Championship and the uber-hype that is building for next month’s Masters has been a much more creative approach.

Gone are the rigid practice swings of the last few years. That a swing coach is also conspicuously missing from his entourage would suggest these things aren’t mutually exclusive.

Asked last week who he is seeking advice from after splitting with Como in December, Woods said he has “friends” look at his swing from time to time, most notably Notah Begay III, and occasionally uses video to make adjustments, but it’s clear that he’s drifted away from the long math and geometry of the past.

“I finally have gotten to the point where my back is good enough where I can let my hands tell me what to do,” Woods explained on Tuesday at Bay Hill. “My hands tell me how to shape a golf shot. And I've built this golf swing that you see me out there swinging the golf club around, with my hands.”

This notion goes back to the way he was taught the game by his father, Earl. Growing up in Cypress, Calif., there was always a time and a place for technique, but that wasn’t on the golf course.

This return to his youth, both health-wise and as a philosophical approach to the game, was on display late on Sunday at Innisbrook Resort as he played the 71st hole two strokes off the lead.

From 44 feet, Woods was at his imaginative best.

“Putting to the picture” is how Earl Woods taught a young Tiger to putt.

Part of this new artistic Tiger is born from physical necessity. Following four back surgeries and the better part of three years of competitive inactivity, Woods conceded on Tuesday that he’s no longer capable of spending countless hours on the practice tee searching for answers.

“I'm probably more restricted than I used to be,” he said of his practice routines. “I try and get my work in and get out of it. Staying there and lingering on the range for three-, four-hour sessions, that's just not happening anymore.”

And certainly not having a swing coach in his stable for essentially the first time in his professional career promotes a more esoteric approach to the game, but there’s no denying that Woods’ transition to more imagination and feel has been a calculated decision.

This approach is most evident in his short game, which has been vintage Tiger since he returned, but can also be seen in his approach to the full swing.

“I've gone back to a lot of stuff I used to do with my dad and how he first taught me how to play golf,” he said.

The golf world is abuzz with a single thought these days, Tiger is back; but while only time will tell if he’s truly returned, one thing is for certain, the artist is back.