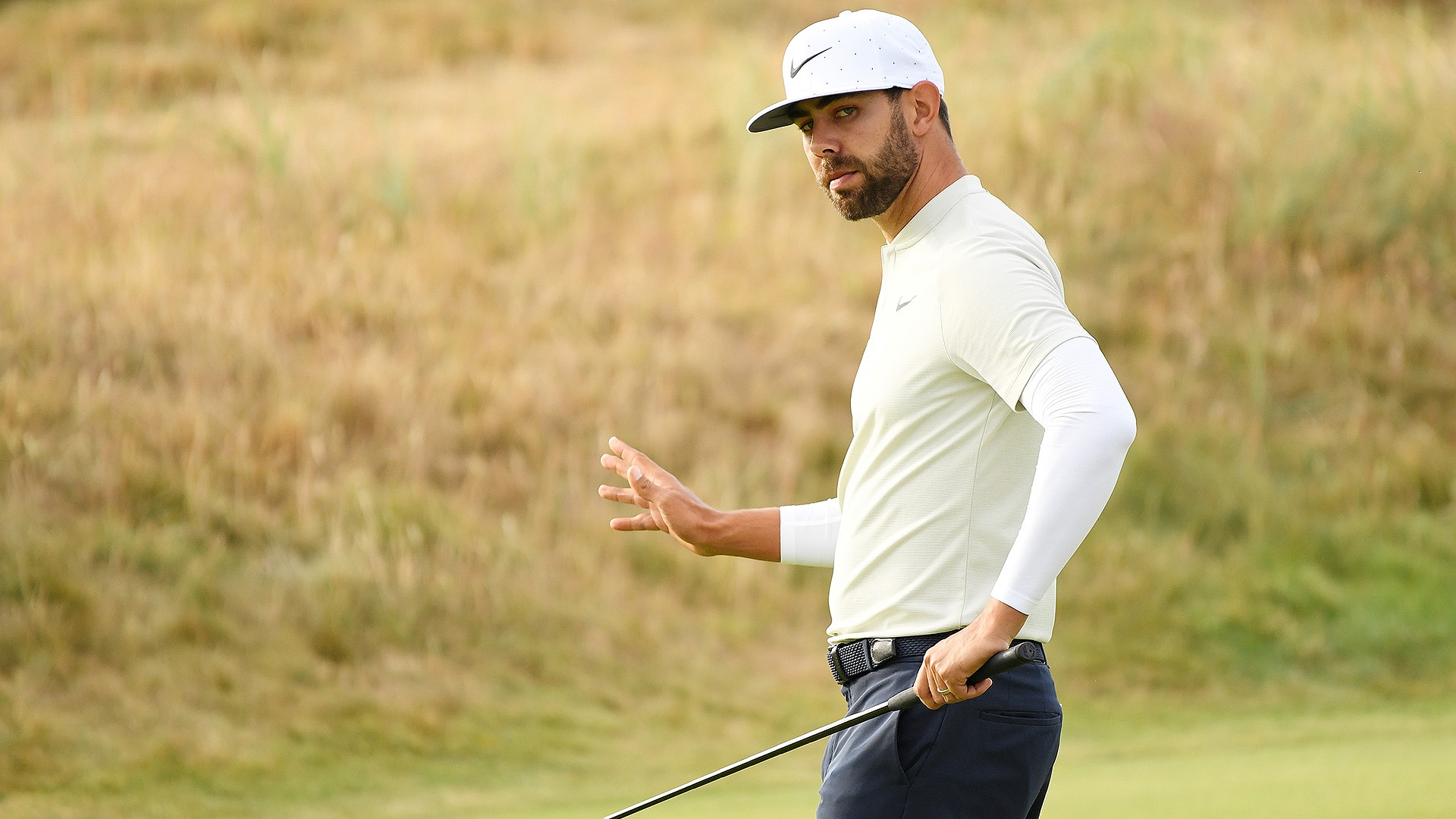 The South African, like many European Tour players, has been on a links golf odyssey the last three weeks, playing the Irish Open, Scottish Open and this week’s Open Championship in consecutive weeks, and the crash course paid off on Day 1 at Carnoustie when he opened with a 4-under 67 to assure himself a spot among the early leaders.

Although van Rooyen missed the cut last week just down the coast at Gullane Golf Club, he entered the final round in Ireland with a four-stroke lead.

“I didn't pull it off the final day,” said van Rooyen, who closed with a 74 to tie for fourth place. “I still think I played pretty well. I was nervous. That's completely normal, and I'll learn how to deal with that. I'll take that experience into tournaments like this.”

Van Rooyen, who was alone in second place when he completed his round, began his round with back-to-back birdies and was bogey-free until the last hole. It was just what one would expect from a player who has immersed himself in links golf for the better part of a month. 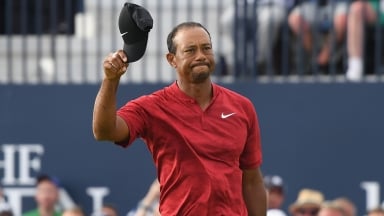 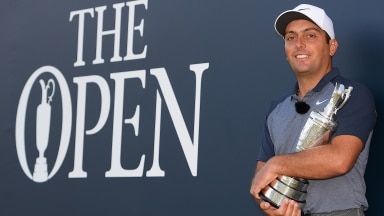 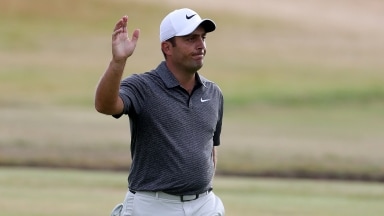