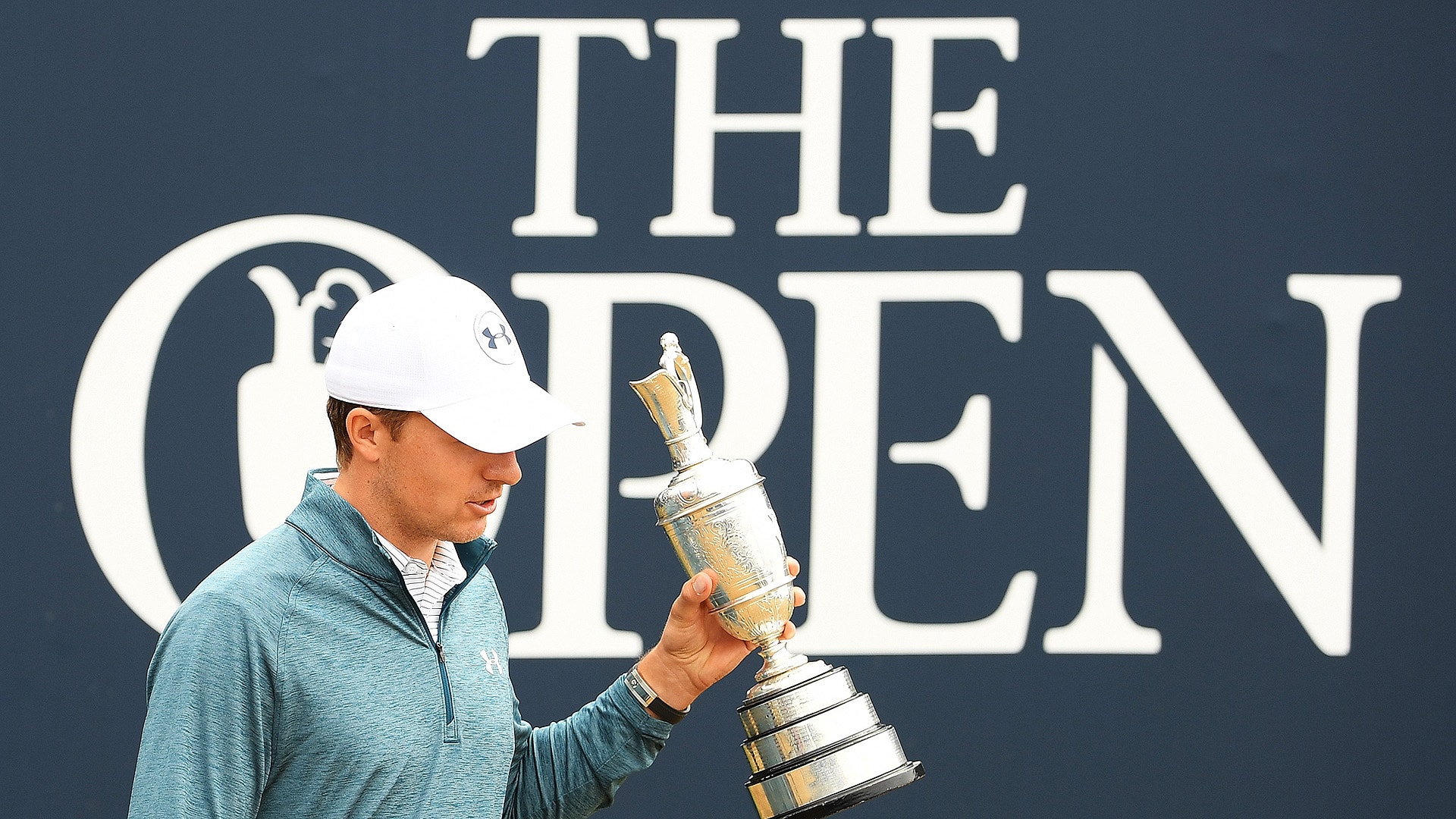 CARNOUSTIE, Scotland – As his title chances seemed to be slipping away during the final round of last year’s Open Championship, Jordan Spieth’s caddie took a moment to remind him who he was.

Following a bogey at No. 13, Michael Greller referenced a recent vacation he’d taken to Mexico where he’d spent time with Michael Phelps and Michael Jordan and why he deserved to be among that group of singular athletes.

Spieth, who won last year’s Open, decided to continue the tradition, spending time in Cabo again before this week’s championship.

“I kind of went through the same schedule,” Spieth said on Monday at Carnoustie. “It was nice to have a little vacation.”

Spieth hasn’t played since the Travelers Championship; instead he attended the Special Olympics USA Games earlier this month in Seattle with his sister. It was Spieth’s first time back to the Pacific Northwest since he won the 2015 U.S. Open.

“I went out to Chambers Bay with [Greller],” Spieth said. “We kind of walked down the 18th hole. It was cool reliving those memories.”

But most of all Spieth said he needed a break after a particularly tough season.