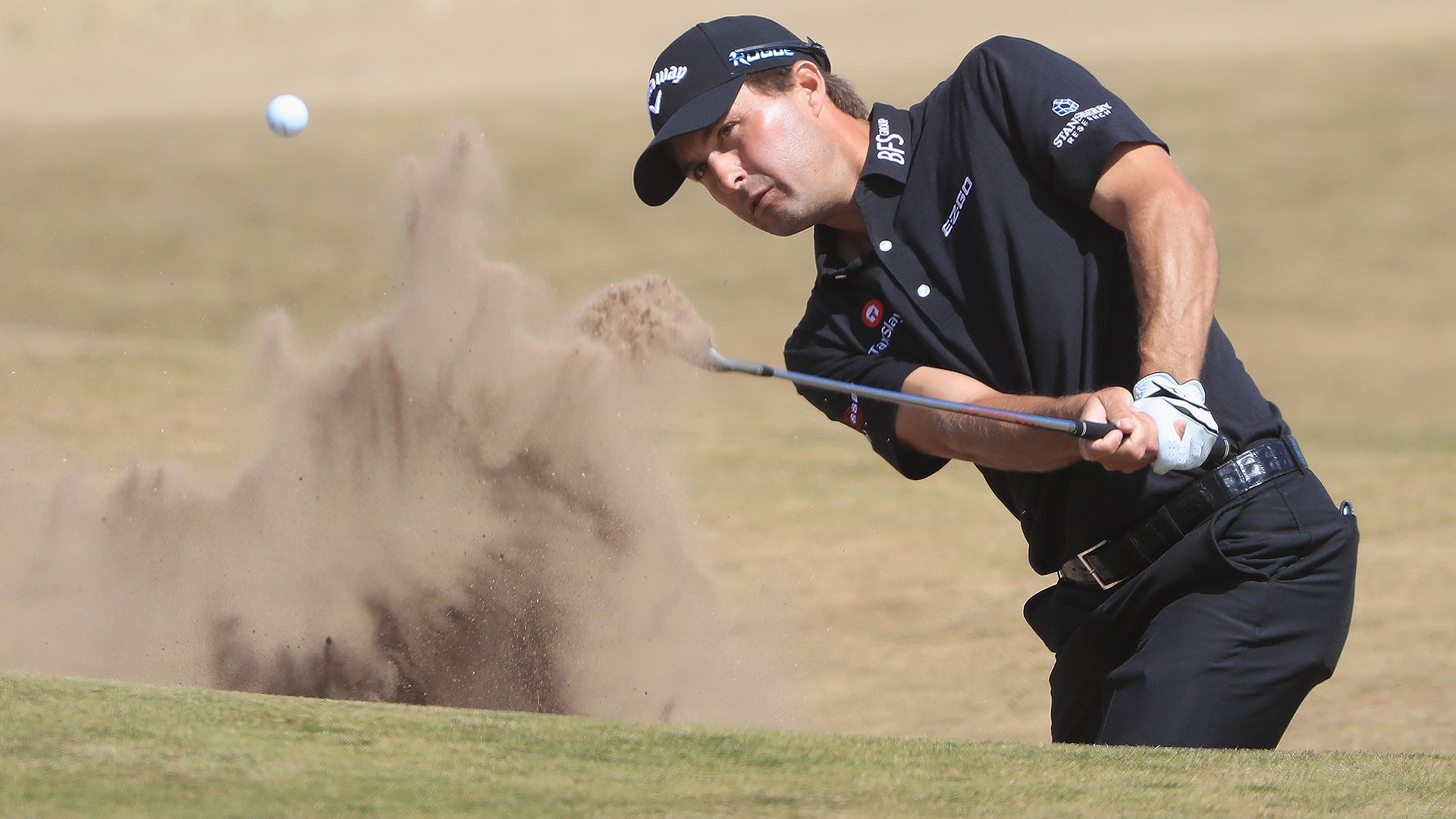 CARNOUSTIE, Scotland – The frat house tradition continued this year at The Open, with a group of seven high-profile Americans rooming together for the week, including early first-round leader Kevin Kisner.

Kisner explained after his opening 5-under 66 that the group – which includes Jordan Spieth, Jason Dufner, Zach Johnson, Jimmy Walker, Justin Thomas and Rickie Fowler – has spent the week talking about how demanding Carnoustie is playing and enjoying the summer weather.

“We're out there playing soccer at night and hanging out,” he said.

To be clear, this isn’t a proper soccer match, but instead a penalty-kick situation with all but one player taking turns trying to score.

“I just try to smash [Dufner] in the face,” Kisner laughed. “He's the all-time goalie.”

Although Kisner said he’s always impressed with the athletic prowess of other players, Spieth has proven himself particularly adept on the impromptu pitch.

“Jordan scored when Duf tripped, it was hilarious,” Kisner smiled. “[Spieth] is good until he sends it over the goal four houses over, and we've got to go knock on a neighbor’s door for the soccer ball.”

The group is actually staying in two local houses that are next to each other, one with a large enough back yard and a soccer net, but perhaps not enough soccer balls.

“We’re going to have to Amazon Prime a couple new balls to replace the ones we lost,” Kisner said. 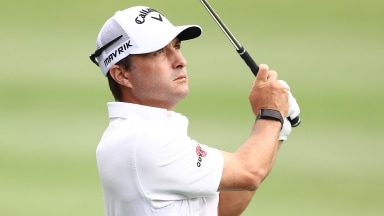 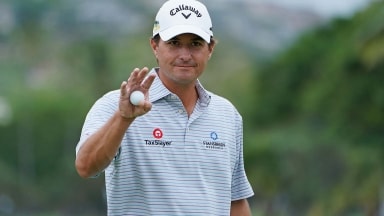