Rory 'convinced' driver is the play at burnt Carnoustie 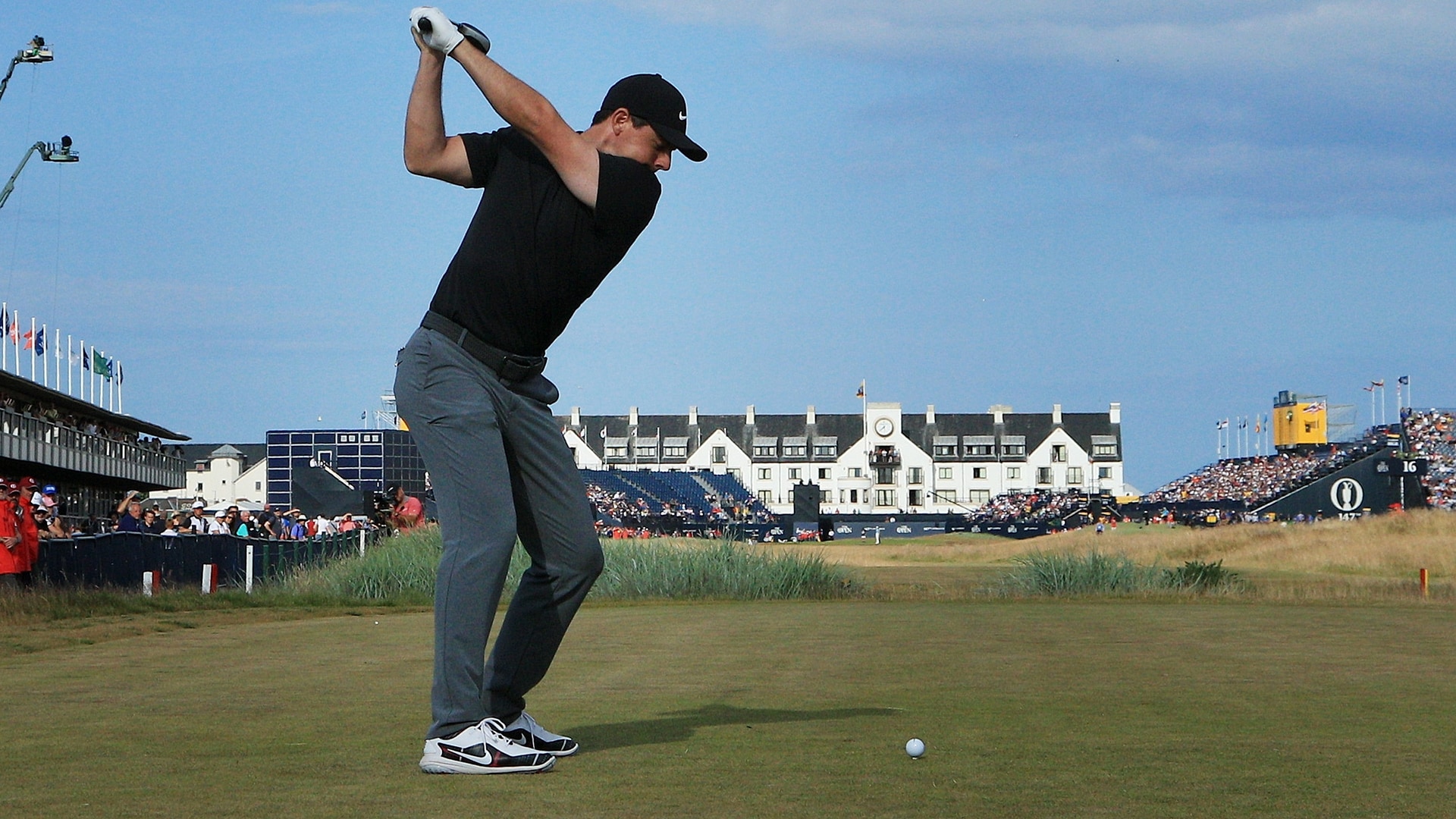 CARNOUSTIE, Scotland – There are two distinct schools of thought at this week’s Open Championship - that Carnoustie is either best played with a velvet touch and a measured hand off the tee, or that it makes sense to choose the hammer and hit driver whenever and wherever possible.

Although the Northern Irishman’s opening 2-under 69 may not be a definitive endorsement of the bomb-and-gouge approach, he was pleased with his Day 1 results and even more committed to the concept.

“I’m convinced that that's the way that I should play it,” said McIlroy, who hit just 4 of 15 fairways but sits tied for eighth. “It's not going to be for everyone, but it worked out pretty well for me and I would have taken 69 to start the day.”

From the moment McIlroy’s caddie, Harry Diamond, made a scouting trip to Carnoustie a few weeks ago, the 2014 Open champion committed himself to an aggressive gameplan, and there was nothing on Thursday that persuaded him to change.

The true test came early on Thursday, with McIlroy sending his tee shot over the green at the 350-yard, par-4 third and scrambling for birdie.

“That hole was a validation for me. It proved to me it’s the right way for me to play here. It was a little personal victory,” said McIlroy, who played his opening loop even but birdied Nos. 12 and 14 to move under par. 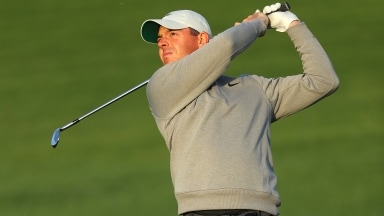