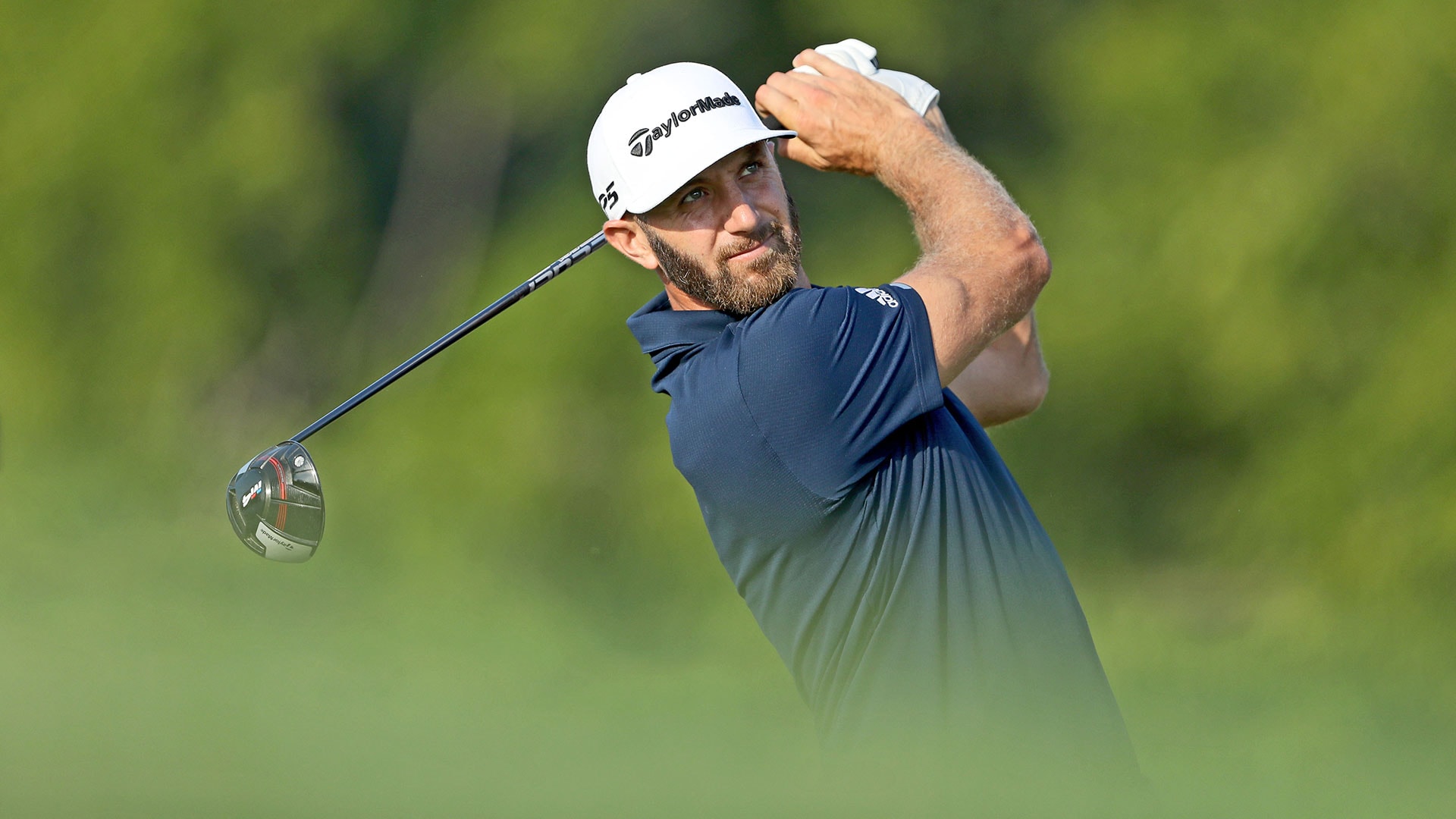 ST. LOUIS – Dustin Johnson should be forgiven for allowing his recent performances to run together.

Following a pedestrian start at last week’s WGC-Bridgestone Invitational (69-71), DJ played his last 36 holes in 10 under par to tie for third place, a finish that included a closing 64.

He picked up where he left off this week at the PGA Championship, opening with a 67 and going one better on Friday with a 66 to move into a share of fourth place, just three strokes off the lead.

“I feel like since, even at The Open Championship, even the U.S. Open, I feel like I've been swinging the club well and so, yeah, it carries over, for sure,” said Johnson, who missed the cut at The Open. “I feel like I'm starting to roll the putter really well, seeing the lines good.”

The world No. 1 got off to a slow start, playing his first nine holes in even par before scorching his second nine with five birdies.

“I was a little off on the front, and then turned it around on the back nine and I made a bunch of birdies,” he said.

Nine of DJ’s last 10 rounds have been in the 60s, a run that includes his victory at the RBC Canadian Open last month and his third-place finish at Firestone.