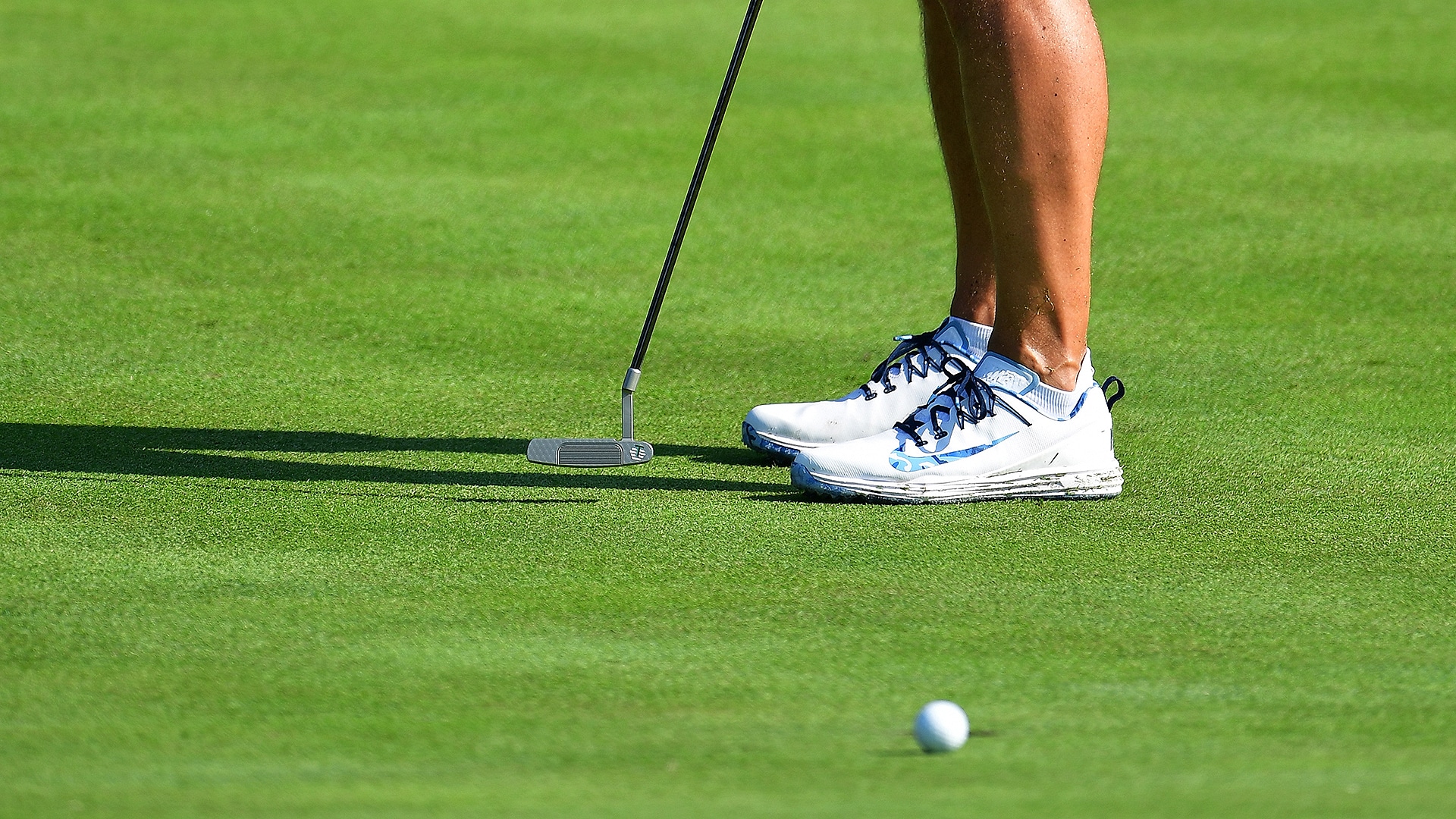 ST. LOUIS – Soft greens, the byproduct of hot and humid conditions and putting surfaces that probably wouldn’t handle the stress of tournament speeds, and relatively generous fairways promise to make this week’s PGA Championship something of a scoring frenzy.

How low the field assembled at Bellerive will go remains to be seen, but observers agree that low scores will be the norm.

“I feel like it's going to be very similar to last week, where you're going to see a pretty good amount of those kind of mid-60s, but you're going to see some high scores too just because of the length of the golf course and the rough,” said Justin Thomas, the defending champion this week and the winner last week at the WGC-Bridgestone Invitational, where he won with a 15-under total.

As for the greens, which officials said will “remain slower than they are planned” during practice rounds, Thomas said he doesn’t see it being an issue and was particularly encouraged having grown up on similar greens in Kentucky.