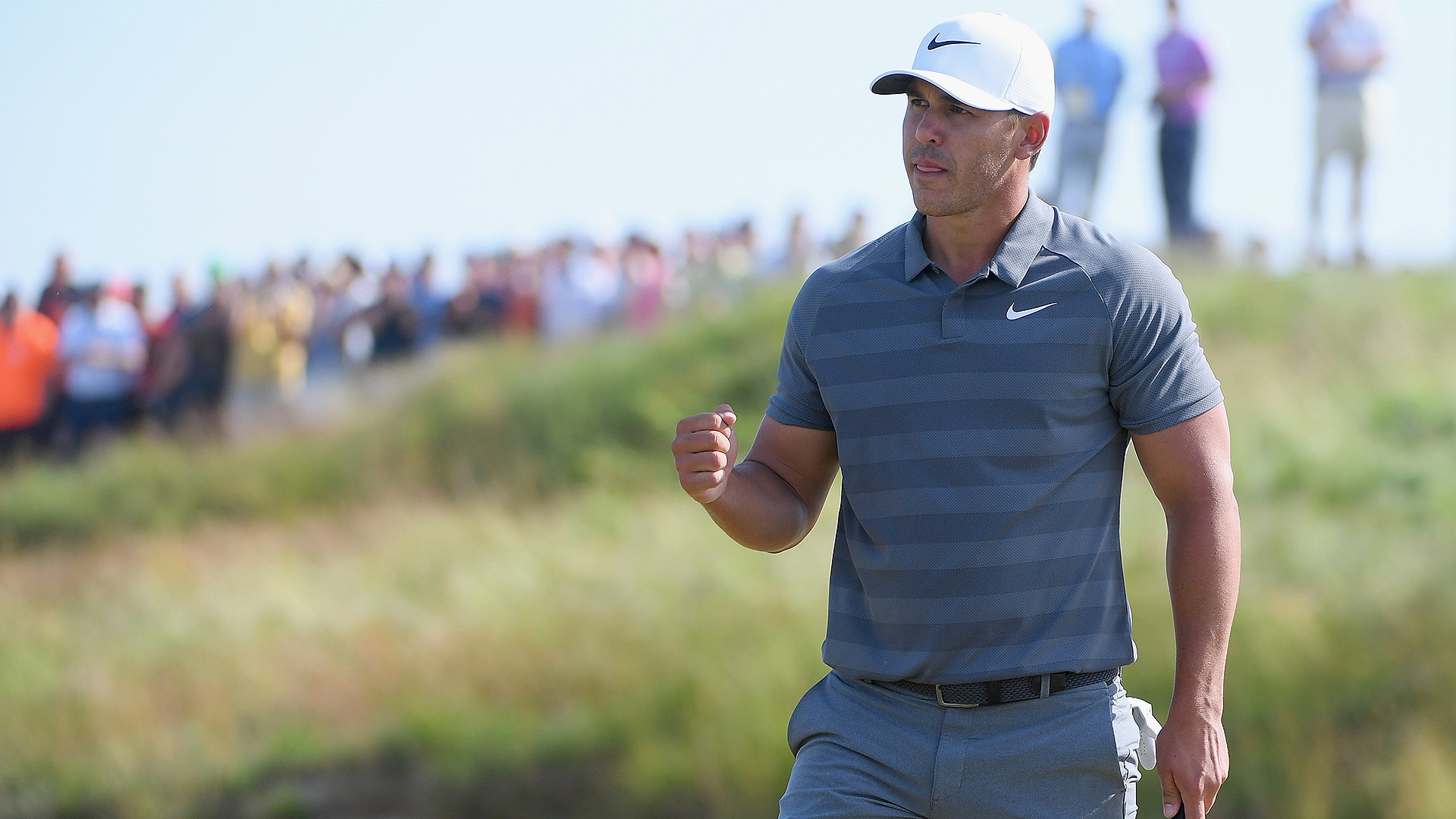 CROMWELL, Conn. – Fresh off a second straight U.S. Open victory, Brooks Koepka is getting right back to work at the Travelers Championship.

Koepka has stood by his commitment to tee it up at TPC River Highlands, becoming the first U.S. Open champ to play the following week on the PGA Tour since Justin Rose played the Travelers after his 2013 win at Merion. Koepka will play the first two rounds alongside Masters champ Patrick Reed and Webb Simpson, who captured The Players Championship last month.

Here’s a look at some of the other marquee, early-round groupings for a star-studded field outside Hartford (all times ET):

Day is making his second straight Travelers appearance, having missed the cut both last year in Cromwell and last week at Shinnecock Hills. He’ll be joined by reigning Rookie of the Year Schauffele and Berger, who took home ROY honors in 2015 and last year was on the losing end of Jordan Spieth’s playoff dramatics at this event.

Koepka is making his third tournament appearance overall, but his first since a T-9 finish in 2016, before he had either of his two U.S. Open trophies. Reed has become a regular at this event and enters off a fourth-place showing on Long Island, while Simpson cruised to victory last month at TPC Sawgrass and tied for 10th last week.

This was the tournament that turned things around last year for Spieth, who took home the title in his debut thanks to one of the most dramatic shots of the year in a playoff against Berger. He’ll start his title defense alongside a pair of past champs, as Leishman won here for his first Tour title back in 2012 and Knox was a winner two years ago when the tournament was played in August.

This group should get plenty of attention in the early rounds, with Thomas entering as the highest-ranked player in the field at No. 2 and joined a pair of players who will launch drives all across TPC River Highlands. Watson has feasted on this layout, winning in both 2010 and 2015 among five top-10 finishes, while McIlroy tied for 17th last year in his tournament debut but missed the cut last week at Shinnecock.