Masters champ Reed: 'I definitely had a chance' 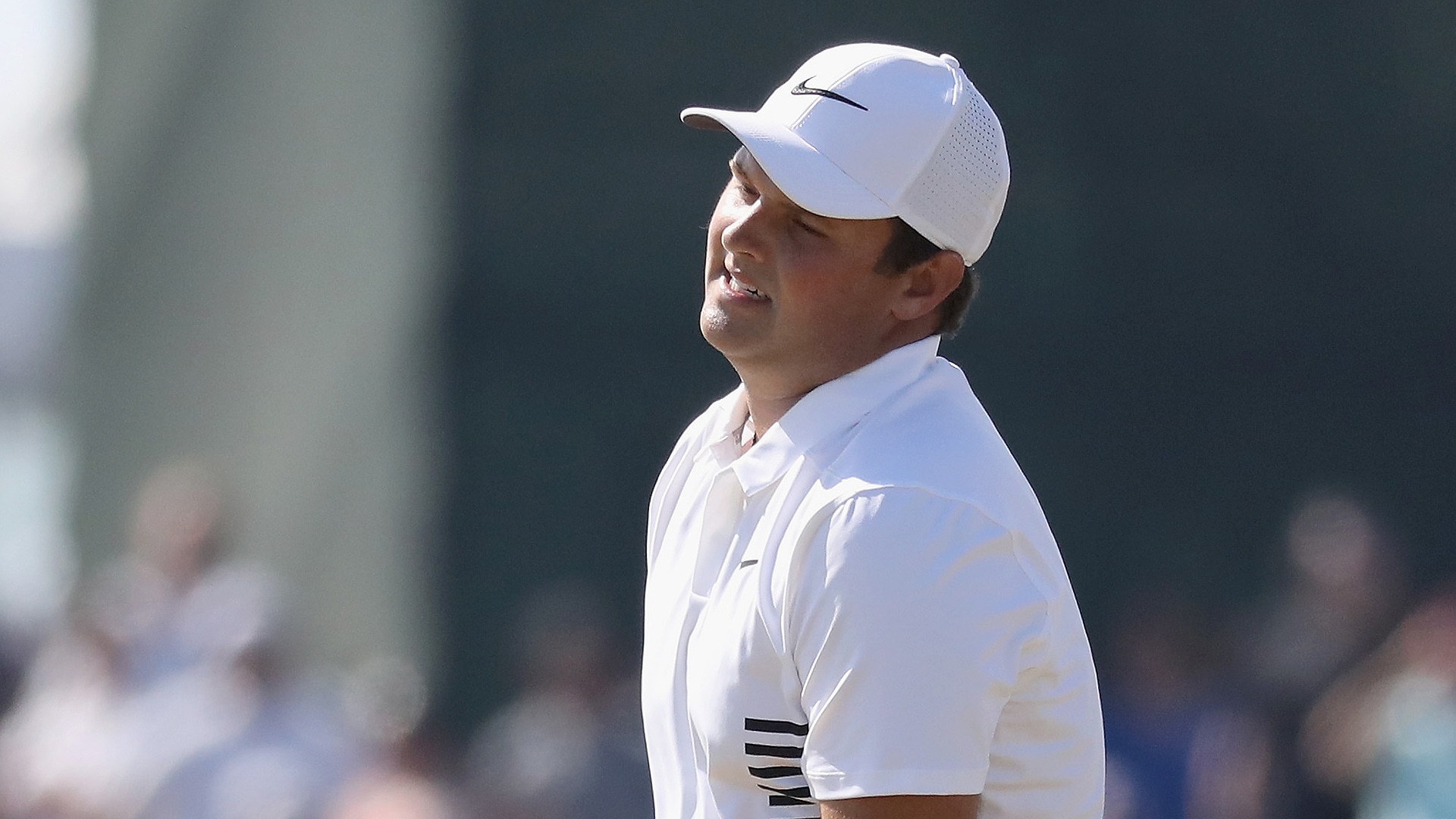 SOUTHAMPTON, N.Y. – Patrick Reed’s Grand Slam bid made it all the way to the closing stretch of the final round at the U.S. Open.

Reed had never cracked the top 10 in a major championship before a runner-up finish at last year’s PGA Championship, and he followed that with a convincing victory at the Masters in April. In the U.S. Open, despite starting the final round three shots behind a quartet of co-leaders, he made a concerted effort to add a second major title.

With Shinnecock Hills declawed in response to third-round conditions that bordered on unplayable, Reed birdied each of his first three holes and five of his first seven to move to 1 over and within a shot of Brooks Koepka’s lead. He could get no closer, though, as three bogeys in a four-hole stretch on Nos. 9-12 effectively ended his title bid.

Reed finished alone in fourth place at 4 over, three shots behind Koepka after closing with a 2-under 68.

“Of course, Grand Slam would have been nice. But you know, I mean honestly, to me, that was really the last thing on my mind,” Reed said. “It was go out, play some solid golf, try to post a number and see if you can get the job done. I had a chance. I definitely had a chance.”

It’s the third top-15 finish at the U.S. Open in the last four years for Reed, who tied for 13th at Chambers Bay and finished T-14 last year at Erin Hills.

Reed was bidding to erase a nine-shot deficit after 36 holes, which would have been the second-largest comeback in tournament history. He was also looking to join Craig Wood, Ben Hogan, Arnold Palmer, Jack Nicklaus, Tiger Woods and Jordan Spieth on the short list of players to capture the Masters and U.S. Open in the same year.

“Of course it’s disappointing,” Reed said. “But at the same time … To finish in the top 10 my last three majors, and to have a chance to really win all three of them and to close one off, it means a lot.”