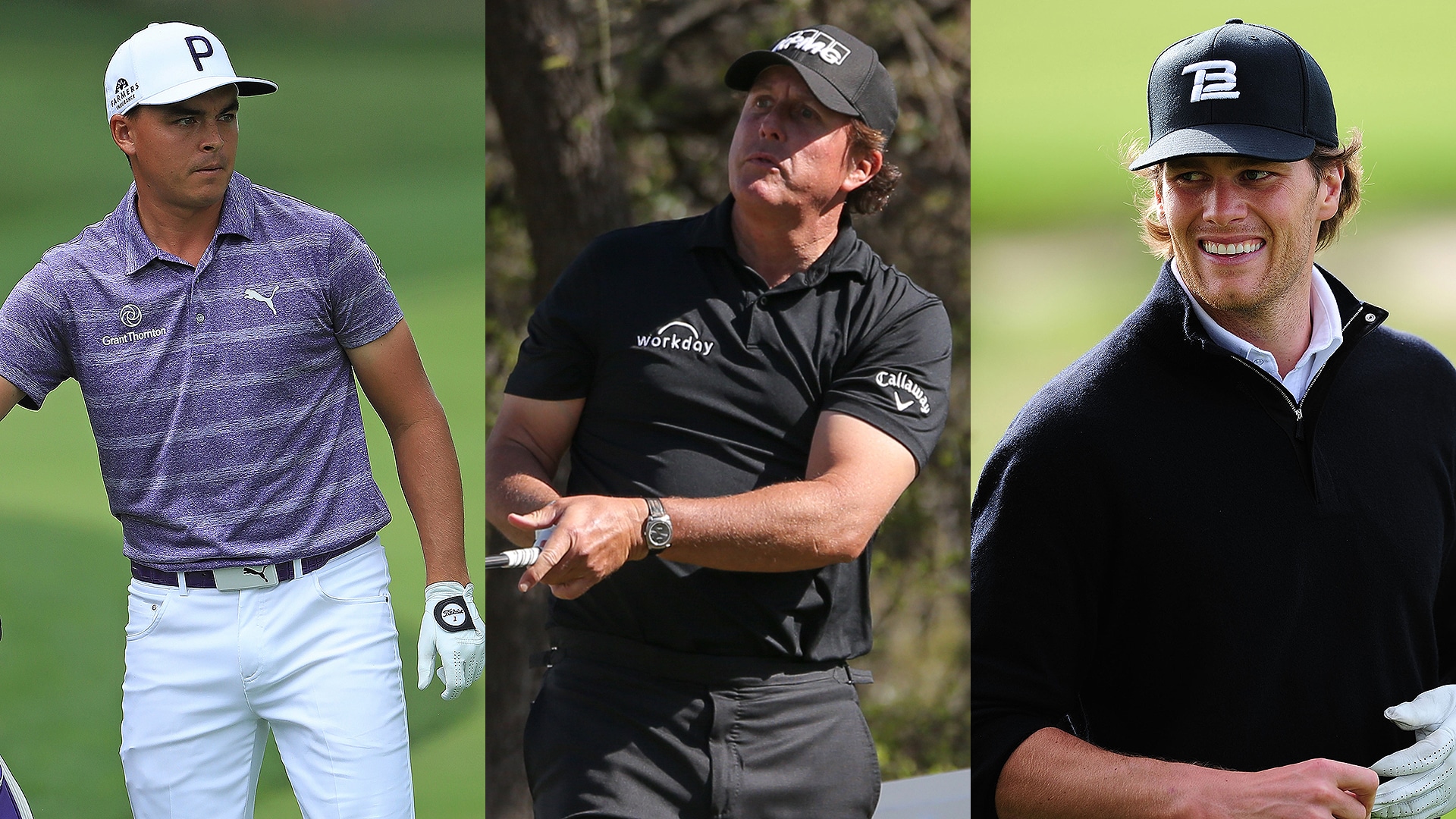 SOUTHAMPTON, N.Y. – While many of the biggest stars got their reps in Tuesday at Shinnecock Hills in preparation for the upcoming U.S. Open, Rickie Fowler and Phil Mickelson called an audible.

With a number of top-rated courses within a stone’s throw of this week’s tournament venue, Fowler and Mickelson opted to make a short detour for a practice round at nearby Friar’s Head. Jimmy Dunne, Mickelson’s longtime partner at the AT&T Pebble Beach Pro-Am, is a member and played alongside the pros, with Mickelson joining on the back nine.

“Last couple days have been nice to get away from how busy the U.S. Open is,” Fowler said. “Being able to go out and play and, like I said, get away from kind of the hectic scene of the U.S. Open, I think can be very beneficial.”

While Fowler and Mickelson are A-listers in golf, their celebrity pales compared to the fourth member of the group: New England Patriots quarterback Tom Brady. Fowler admitted that Brady’s presence caused some nerves for his caddie, Joe Skovron, who also played in the casual outing that included Mickelson’s friend, Rob Mangini.

As is often the case with Tuesday matches involving Mickelson, there was a little something on the line. And after winning five Super Bowl titles, Brady can now also boast about the time that he teamed with a five-time major champ to take down the team of Fowler and Dunne.

“I’ll tell you what, Tom Brady can putt,” Fowler said, adding that he was “on the wrong side of it” against Mickelson. “So if I can take that into this week, I think that’s the one thing I took off of him that will help me.”