Rory enjoys prep by playing some of N.Y.'s finest 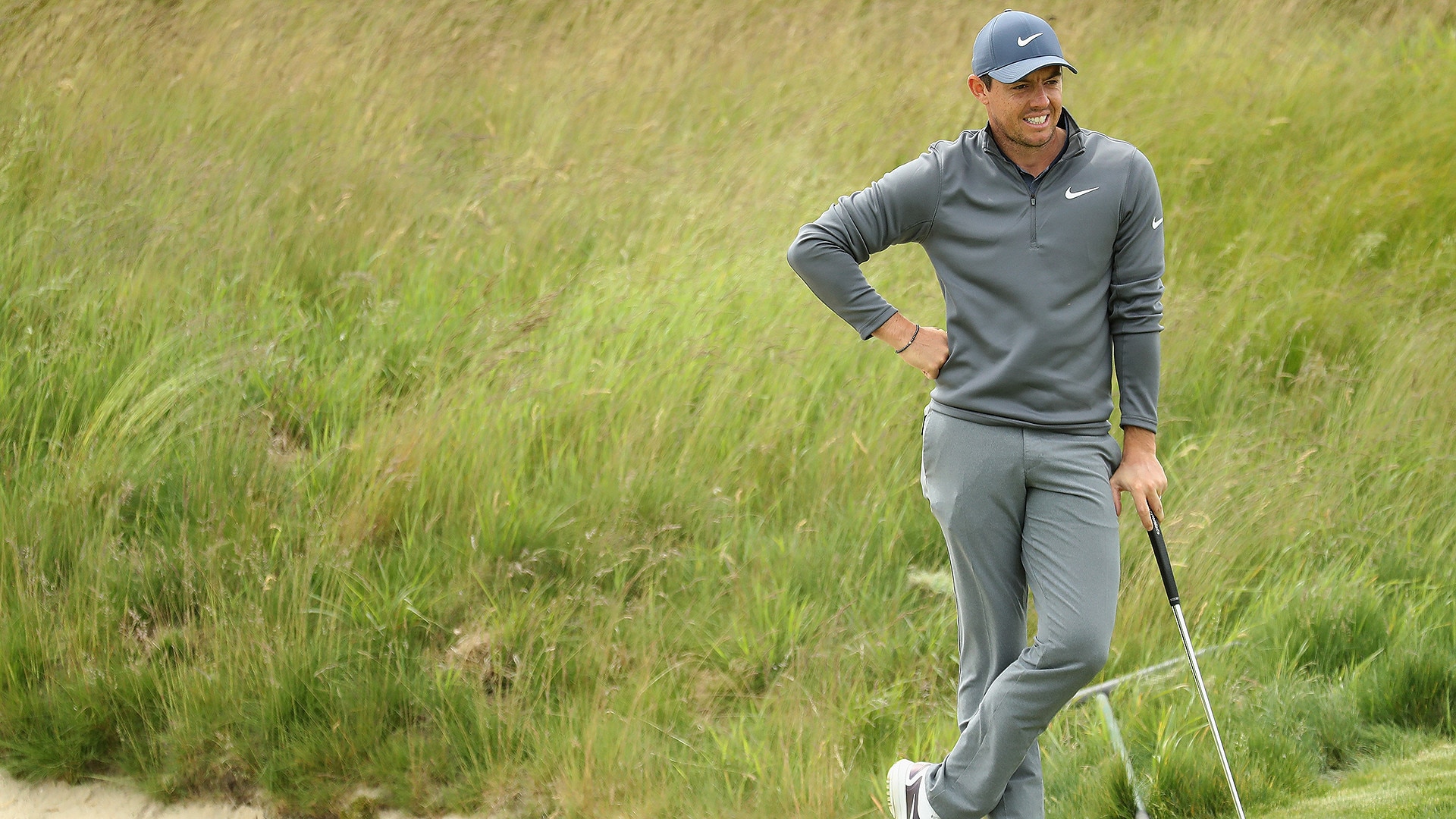 SOUTHAMPTON, N.Y. – It’s become standard for players to put in extra time at a major championship site, with some arriving the week before to give themselves the best chance for success. For Rory McIlroy, his time in the Hamptons was about work and pleasure.

McIlroy came direct to Long Island following his tie for eighth at the Memorial on June 3 to prepare for this week’s U.S. Open, but also to knock some items off his bucket list.

“So I played [National Golf Links] a couple of times. Played Friar's Head. Went in closer to the city and played Garden City. Yeah, it's been good,” he smiled on Wednesday at Shinnecock Hills.

McIlroy said he’s played golf, either practice rounds at Shinnecock Hills, competitive rounds at the Memorial or casual rounds around New York, 18 out of the last 19 days, taking only last Saturday off to “recharge,” and even then he walked Shinnecock Hills with a wedge and putter to get a feel for the green complexes.

Not every Tour player embraces casual golf like McIlroy, but he said having the chance to play some of the country’s best and most revered layouts was an opportunity he couldn’t pass up.

“I was looking forward to playing Friar's Head. I'm a big fan of what [Bill] Coore and [Ben] Crenshaw have tried to do with their golf courses, and Friar's Head is one of the best I've played. Not just for the design, but just for the setting and the scenery,” he said. “It's been a lot of fun. It's not a bad place to spend a couple of weeks in the summer.”