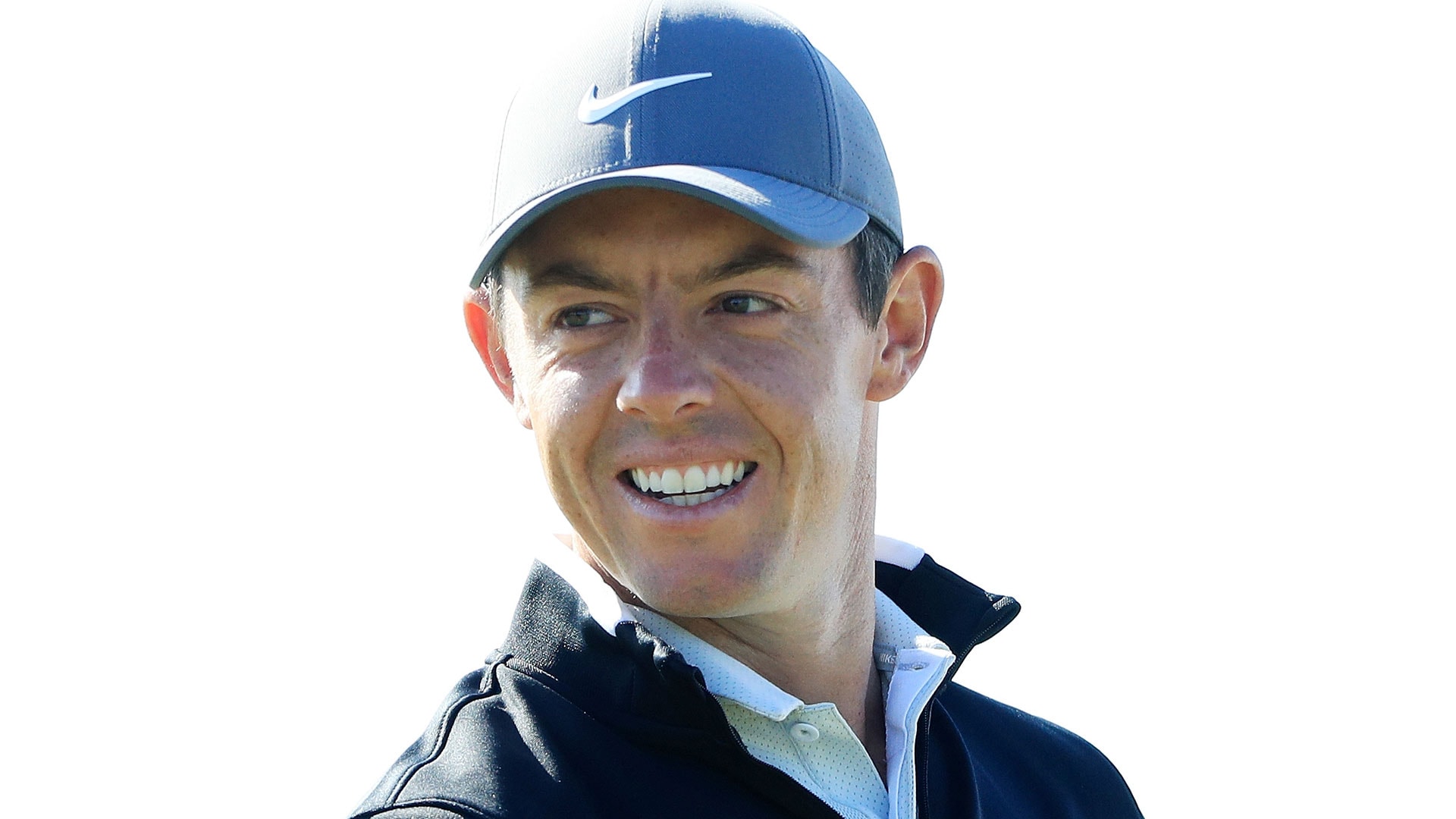 SOUTHAMPTON, N.Y. – Rory McIlroy has never been more at home on a U.S. Open venue.

That’s what you concluded listening to him as he made his final preparations before Thursday’s start at Shinnecock Hills.

It’s so familiar to him, this links-ish layout in the Hamptons. It’s almost as if he can whiff the Belfast Lough.

“It sort of reminds me of some of the courses from back home a little bit, the way the golf course has been playing,” McIlroy said.

The Ulsterman wants to get himself back on track in a U.S. Open, a major he won seven years ago but has struggled to get comfortable in the last couple years.

“It feels like it's been a while since I've been in the mix at this championship,” McIlroy said. “With how my game feels, hopefully I can do the right things over the first few days and put myself in a position to win another one.”

McIlroy missed the cut at Oakmont in 2016 and again at Erin Hills in ’17, but this U.S. Open has been circled on his calendar for some time. Shinnecock Hills is a test that intrigues him. He likes the strategy required to penetrate its defenses.

The place earned his affection back when he first played it four years ago.

One of the game’s premier power players, McIlroy won’t be in full attack mode at Shinnecock Hills, not with a certain finesse required to get at pins on greens that don’t play nearly as large as they look.

“These greens are quite large, but they play a lot smaller than they actually are, just because of runoffs and the way they're designed,” McIlroy said. “I think I’ll adopt quite a conservative strategy off the tee.

“Even if you're leaving yourself back, and maybe hitting a couple of extra clubs into these greens, it's not such a bad thing. I'd rather be doing that than hacking my way out of the rough. So that's sort of my strategy this week.”

McIlroy is looking to win his fifth major, his first in four years, since winning the PGA Championship at Kiawah Island, a links-ish layout on the Atlantic Ocean.

It’s been a good year already, a nice bounce back from his winless campaign in ’17. He won the Arnold Palmer Invitational in March, but he also let an opportunity go with a chance to complete the career Grand Slam in April. Three strokes down going into the final round at the Masters, he shot 74.

That memory’s there for McIlroy and fans alike.

“My game feels good,” McIlroy said. “The first major I played well. I sort of struggled a little bit on Sunday. But I've got a win this year, which is great. I've gotten myself into contention quite a few times.”

Former world No. 1 and Golf Channel analyst David Duval believes it will take a secure frame of mind to win this U.S. Open.

“I think some of it is where he is mentally,” Duval said. “Is he in a good place? Is he calm and looking forward to the challenges and the hair pulling that Shinnecock can make players do?”

McIlroy answered that Wednesday, detailing in his news conference how he took last week off to come to this area and play some of the great courses on Long Island.

He said he did that more to have fun with friends than he did to get extra prep for the U.S. Open. He played National Golf Links, Friars Head and Garden City while also getting looks at Shinnecock Hills.

“It was more for fun,” McIlroy said. “I think it does put you in a different frame of mind. You're relaxed out there, and maybe that sort of bleeds into your mindset whenever you're here in a big championship.

“Obviously, there is a separation of the two, but the more you can get into that mindset of being relaxed and enjoying it, the better you're going to play.”

McIlroy hopes to enjoy late Sunday the most this week.