Fleetwood fires round of the week with 66 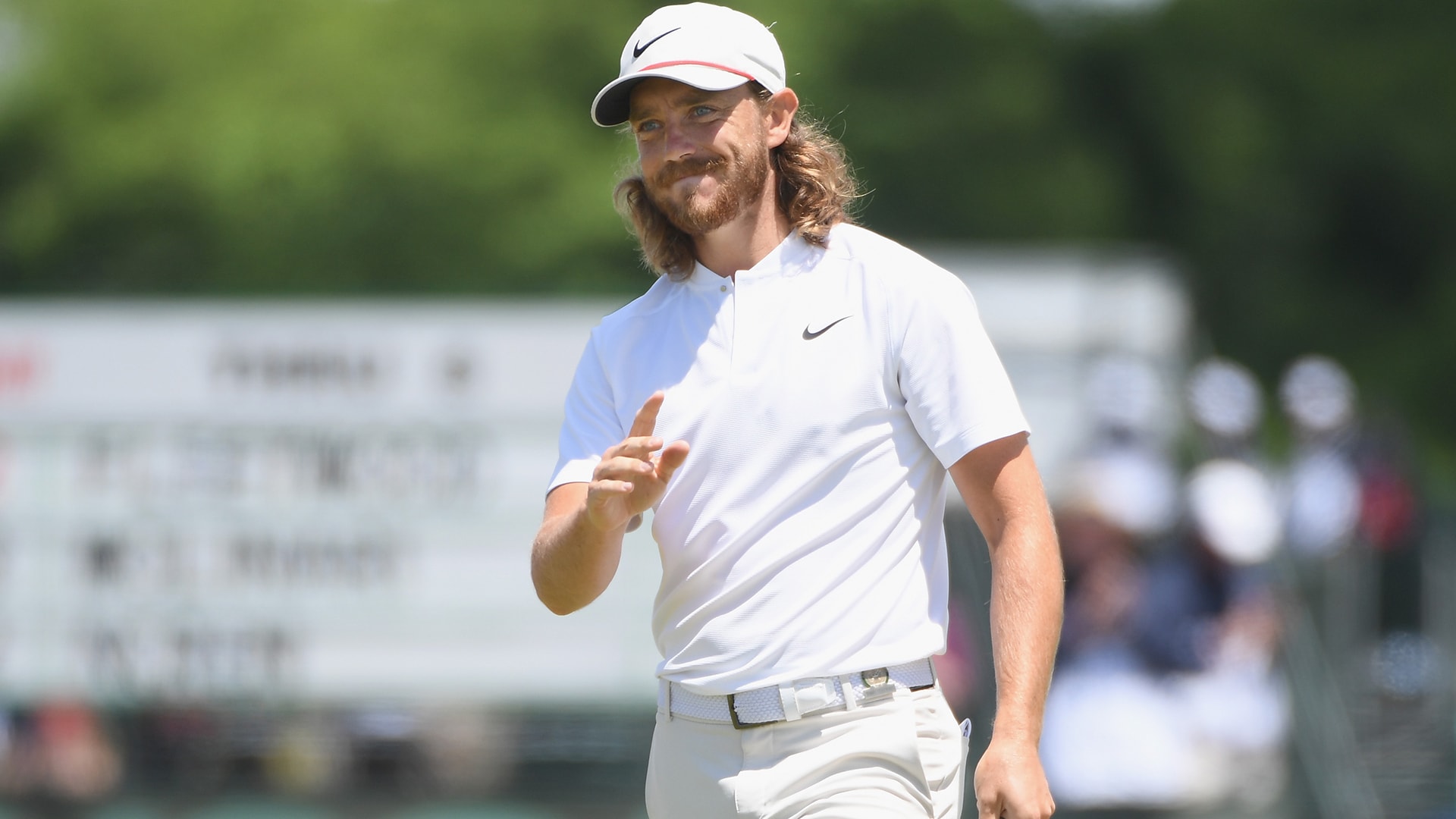 SOUTHAMPTON, N.Y. – Tommy Fleetwood was on his way to the best round of the week at the U.S. Open, and he was just trying to get off the golf course.

“It was middle of the round, where it was 16, 17, 18, 1, 2, when it was windy and it was cold and the rain was coming down. I was literally counting holes down and trying to survive and make pars,” admitted Fleetwood, who finished with a 66 to move into contention at Shinnecock Hills at 1 over.

Despite an opening 75 in demanding conditions on Day 1, the Englishman said he remained patient and pulled on previous experiences, particularly last year’s U.S. Open.

Fleetwood began the final round at Erin Hills tied for second place and just a stroke off the lead. He finished in fourth place in 2017 following a closing 72 but said he learned much from that experience.

“It did show me that I can stand up and I can compete in the biggest tournaments in the world,” said Fleetwood, who began his day with two birdies through his first four holes and played his last five holes in 3 under par.

“I didn't win, but I felt pretty comfortable and I was a shot off second, which is a quarter shot a round. If you're that close, you can kind of get there.”