Seven back, Koepka remains confident: 'Nobody has hit it better than me' 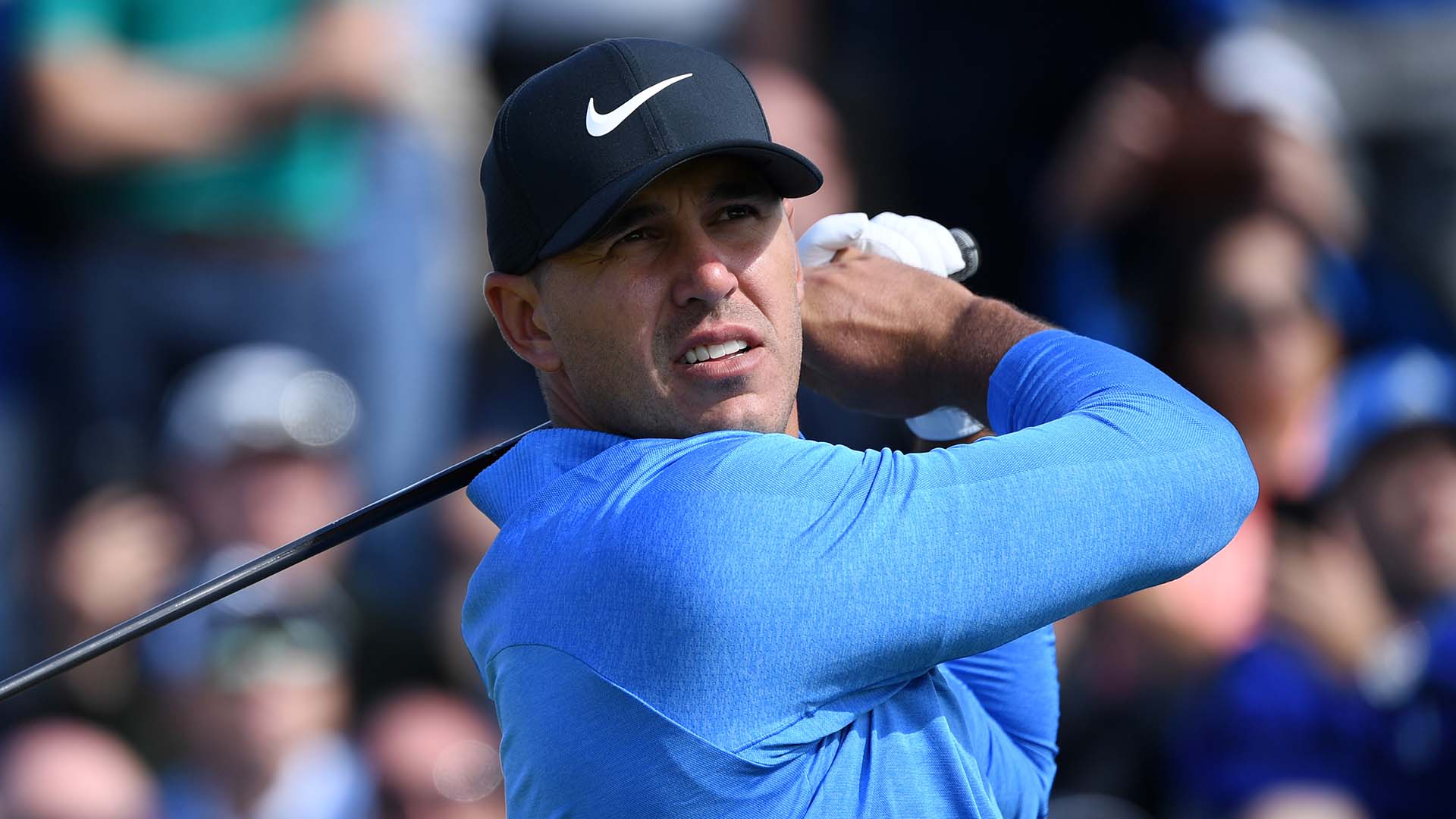 PORTRUSH, Northern Ireland – Brooks Koepka didn’t sound like a man who was seven strokes off the pace through three rounds of The Open.

“Nobody has hit it better than me this week. I've hit it as good as I could possibly imagine,” he said Saturday following a third-round 67 at Royal Portrush.

This was not idle boasting from the four-time major champion. He ranks 22nd in the field in greens in regulation, hitting 14 of 18 on Saturday, and 14th in fairways hit. Officials don’t keep strokes-gained statistics at The Open, but if they did Koepka’s tee-to-green performance would undoubtedly be impressive.

His game on Royal Portrush’s greens, however, would explain why he will begin the final round tied for fourth and seven strokes off the record pace set by Shane Lowry.

“I putted the worst in the entire field,” Koepka said. “It's been really bad. Very frustrating. Disappointed.”

The stats would also prove that point. Koepka has needed 29 putts in each of the first three days, and he missed numerous birdie opportunities on Day 3 that would have closed the gap on Lowry.

Koepka marched directly to the practice putting green following his round in his ongoing attempt to find an answer to his putting woes. But he remained optimistic in his quest to win his fifth major – and fourth in his last seven major starts.

“I just need to putt good one day,” he said.