Morning of victory, Lowry didn't know if he was good enough to win The Open 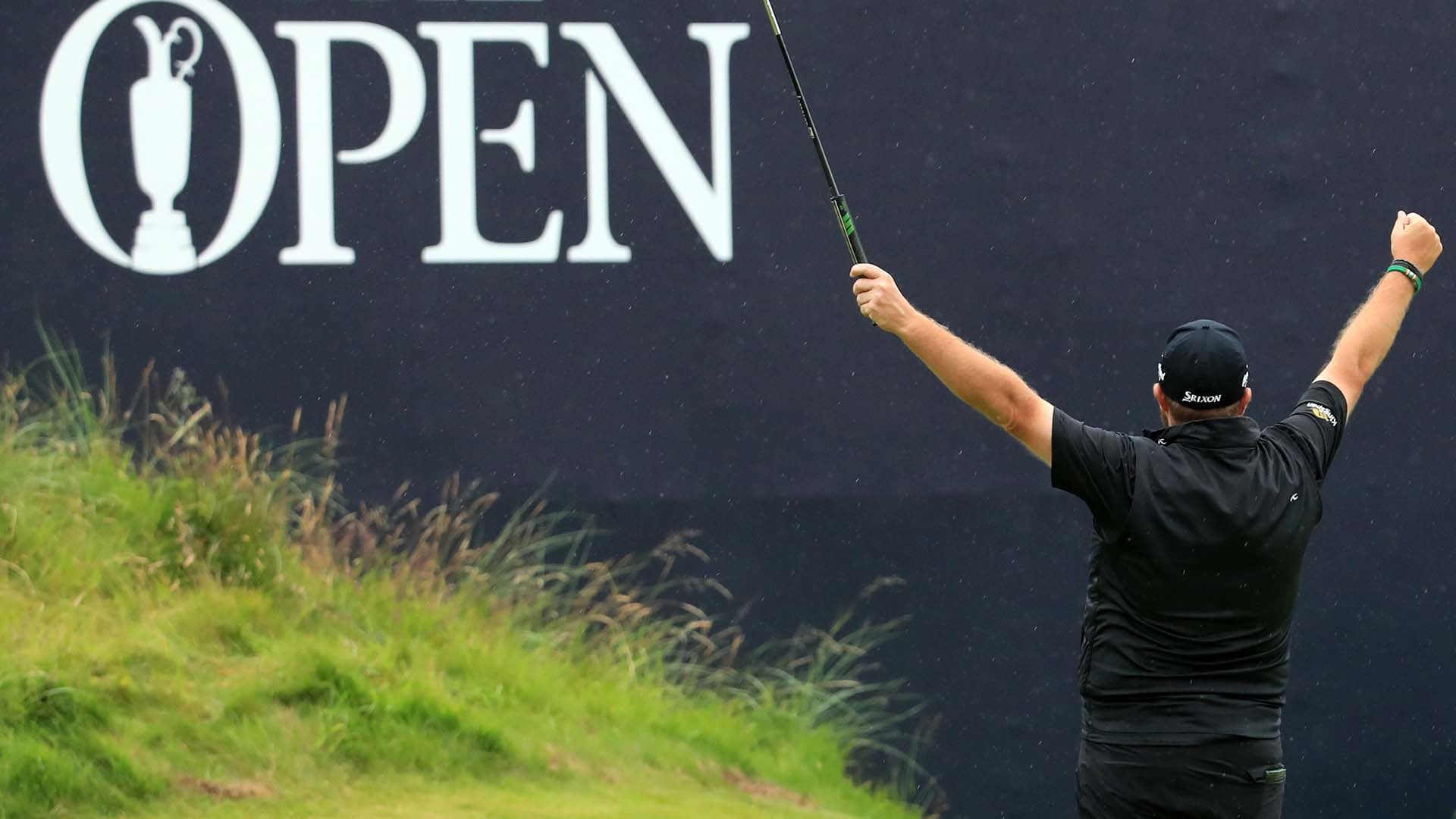 PORTRUSH, Northern Ireland – A year ago this week, Shane Lowry slumped into a chair following a first-round 74 at Carnoustie.

“I cried,” admitted Lowry following a final-round 72 at Royal Portrush that propelled him to a six-stroke victory. “Golf wasn't my friend at the time. It was something that had become very stressful and it was weighing on me and I just didn't like doing it.”

Although he’s made great strides in his game and his attitude over the last 12 months, that anxiety resurfaced this week on the eve of The Open. He was so nervous that his swing coach Neil Manchip sat him down for coffee and a pep talk on Wednesday at the iconic Bushmills Inn.

“The last thing you want to do is come up here and miss the cut. That was kind of in my mind,” he said. “I wanted to play at least four days and wanted to put up a good show for myself. [My talk with Manchip] really settled me down.”

The pep talk worked on Thursday when Lowry opened with a 67 to move into second place and continued into the weekend when he took a four-stroke lead into the final round. But even then, he wasn’t sure.

He’d taken an identical lead into the last round at the 2016 U.S. Open only to stumble with a closing 76 and a tie for second place.