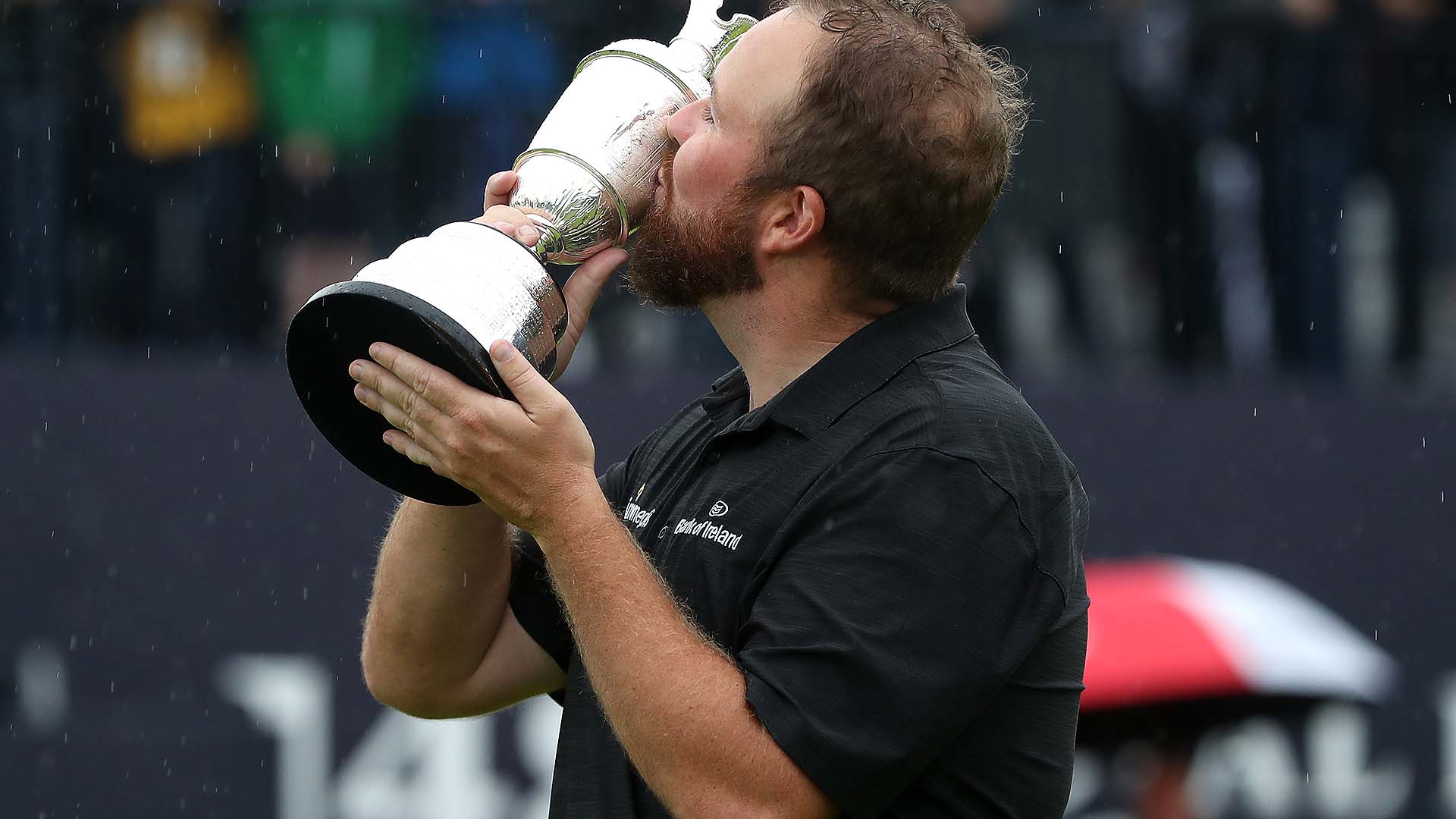 PORTRUSH, Northern Ireland – Graeme McDowell winced as the rain and wind lashed the interview area at Royal Portrush. He was explaining how important Shane Lowry’s short game would be over the final few holes at The Open when the worst of the week’s weather swept across the course.

“Sounds like he's going to need it,” McDowell smiled.

The forecast that called for wind gusts to 35 mph and “outbreaks of heavy rain” arrived on schedule to turn the final round into a wind-whipped test of wills. It was a test most didn’t pass.

“It was a tough day out there today, wasn't it?” said Lee Westwood, who finished tied for fourth place following a closing 73. “Everything was hard. Driving was hard. It was hard to get in the fairways. Iron shots, hard to control the distances. Putting was really tricky.”

Those chasing Lowry, who finished with a 1-over 72 to win by six strokes, had been hoping for difficult conditions if they had any chance to put pressure on the leader but none of the challengers were able to capitalize.

Tommy Fleetwood, who began the final day four strokes behind Lowry and alone in second place, struggled with bogeys at Nos. 3, 8, 10 and 14 on his way to a final-round 74.

“Just shocking, shocking weather. It was really, really difficult,” Fleetwood said. “It was just brutal. That is part of The Open generally, that's what it's supposed to be like. It was rough at times.”

Sunday’s scoring average was the best indication of how difficult the conditions were. The final-round average was 73.23, compared to 71.06 for Round 3 which was largely played in benign conditions.