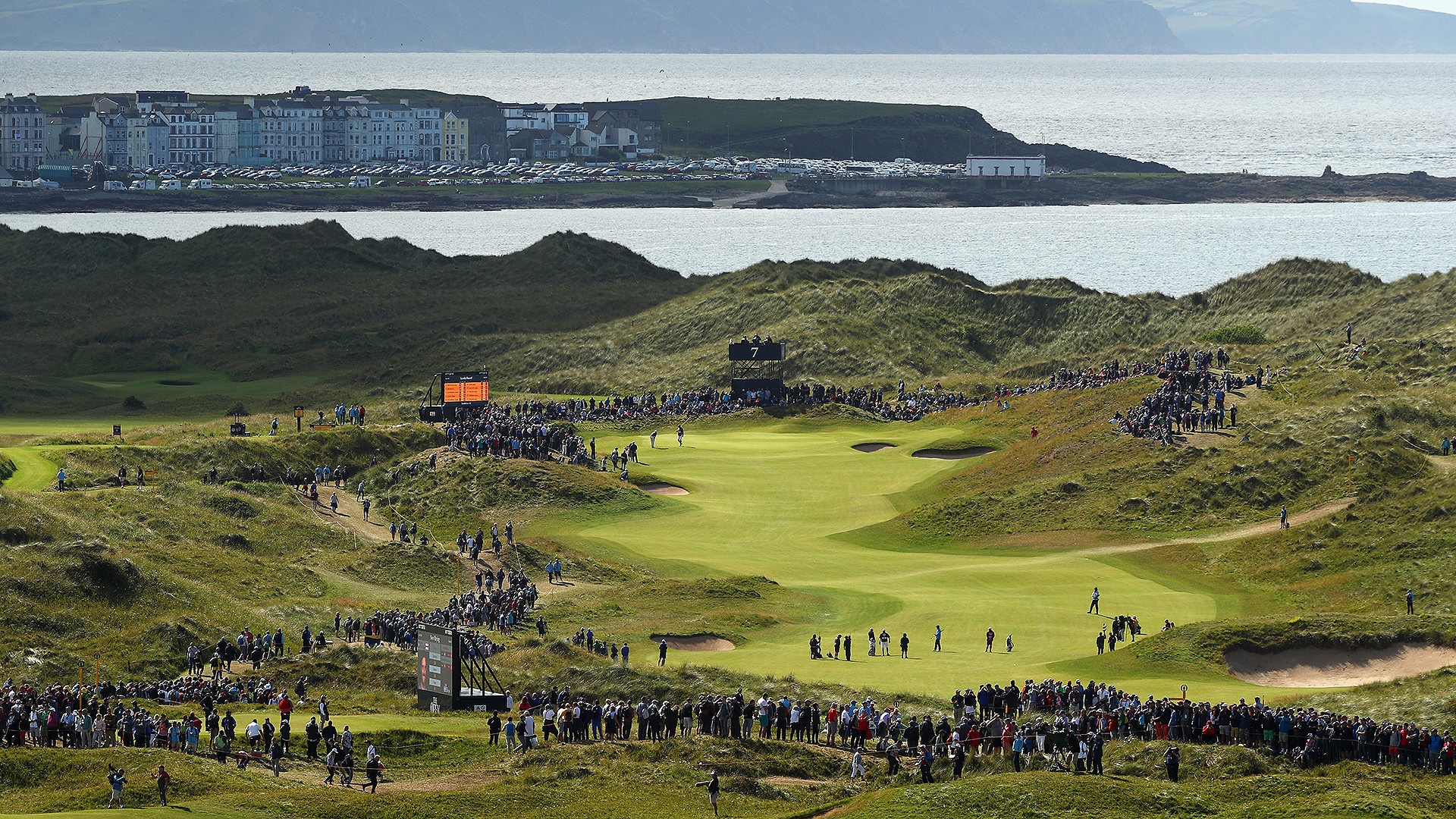 PORTRUSH, Northern Ireland – The R&A announced Saturday night that tee times for the final round of the 148th Open Championship at Royal Portrush will be moved up Sunday in an effort to dodge a dicey afternoon forecast.

The most recent outlook from the Met Office anticipates “persistent and occasionally heavy rain” throughout the afternoon and evening. Winds are expected to gust up to 30 mph, with a 40 percent risk of gusts up to 35 mph after 4 p.m. local (11 a.m. ET).

That means those vying for the claret jug will face the back nine of the Dunluce Links in the worst conditions of the week, creating the possibility that a low round earlier in the day could steal the title in Northern Ireland’s first Open in 68 years.