What you need to know about Royal Portrush, site of this year's Open 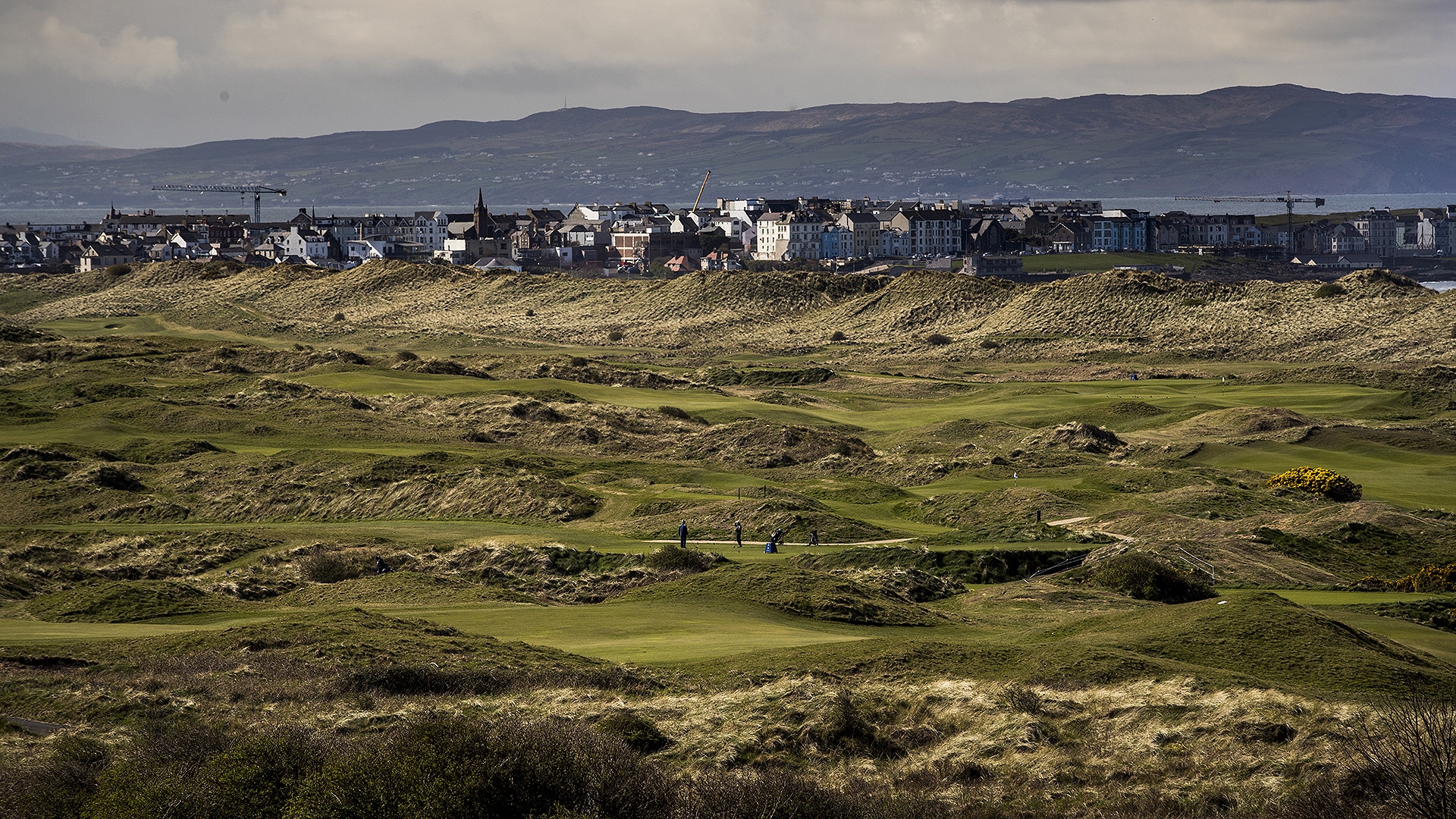 Royal Portrush Golf Club is hosting the 148th Open Championship, just as it did the 80th edition in 1951. Here's some need-to-know information about this year's host:

*Open history: Has played host to The Open one time, in 1951. That is the only previous occasion, in 147 Open Championships, that the event has been contested outside of Scotland and England.