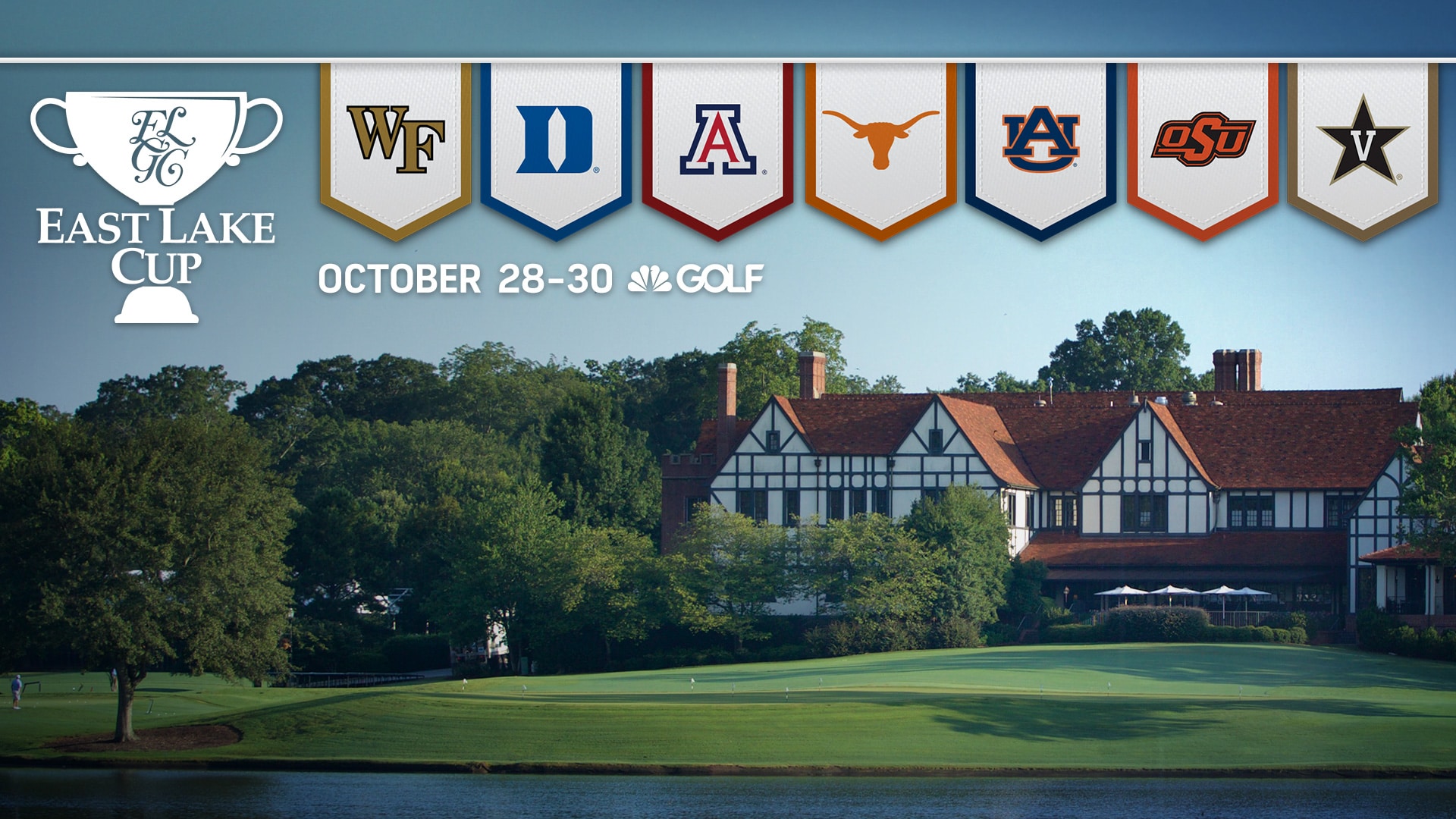 The 5th Annual East Lake Cup, an annual collegiate competition showcasing the top-performing teams from the NCAA Division I Men’s and Women’s Golf Championships, returns to historic East Lake Golf Club October 28-30.  Similar to the NCAA Championships, the format for the East Lake Cup consists of an opening round of stroke play to crown an individual male and female champion and determine seeding for the following two days of match play competition.

Don’t miss the stars of tomorrow teeing it up at East Lake! Since taking Men’s Individual honors in 2018, Oklahoma State’s Viktor Hovland has gone on to secure his PGA TOUR card for the 2019-20 season and Matthew Wolff a teammate of Hovland’s secured his first PGA TOUR victory at the 2019 3M Open.  Last year’s Women's Individual champion, Albane Valenzuela, has continued her decorated amateur career and teed it up in an LPGA major (ANA Inspiration). Who will be the next big stars of tomorrow? Find out at the 5th Annual East Lake Cup on GOLF and via live streaming. Join in on the social media conversation by following Golf Channel on Facebook, Twitter and Instagram, and using #EastLakeCup.