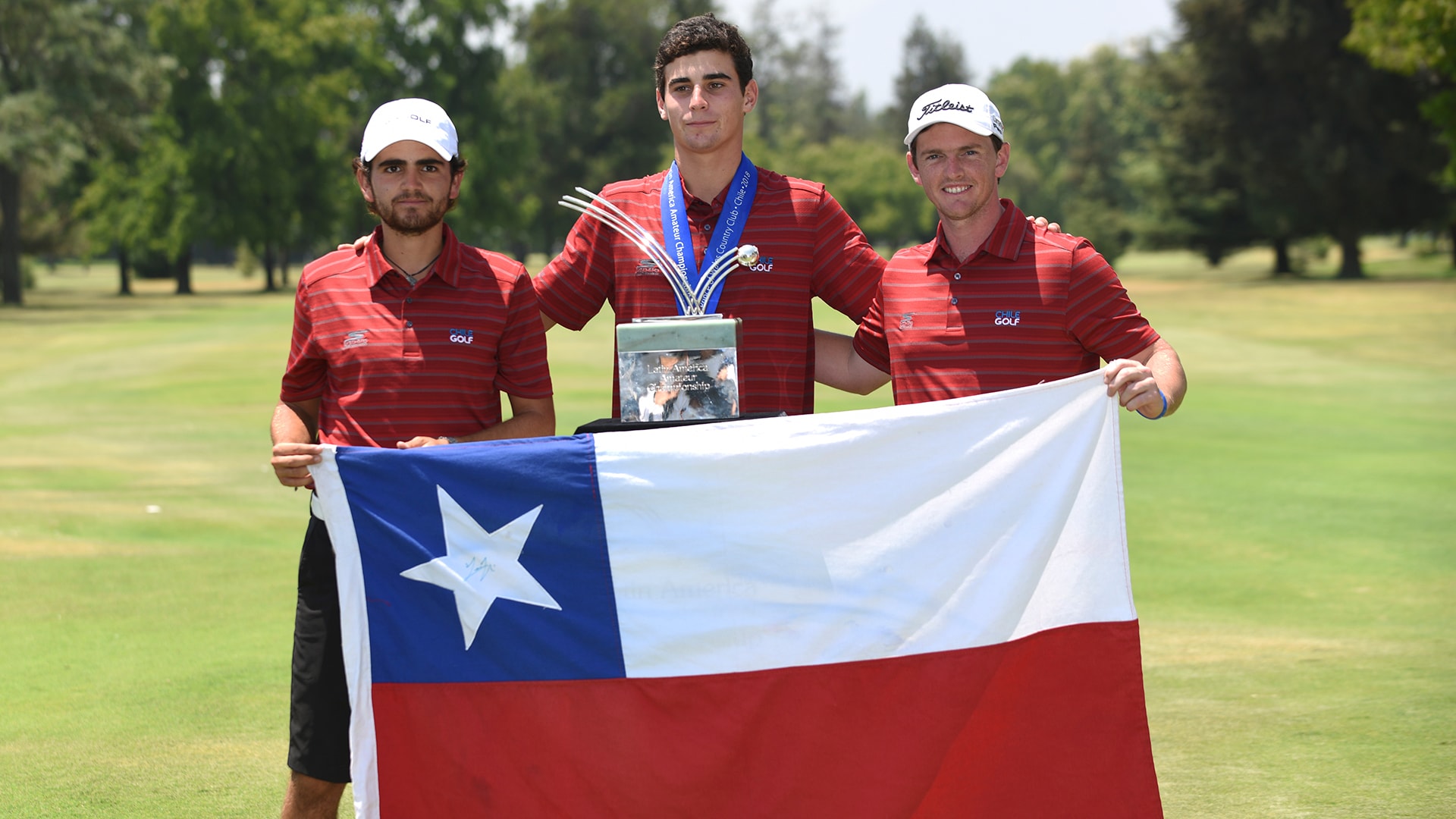 LA ROMANA, Dominican Republic — For the first time in the history of the Latin America Amateur Championship, the defending champion isn't here to defend.

Chile's Joaquin Niemann, the 2018 LAAC winner, is a professional these days, having made the jump after playing the Masters as an amateur last April. He needed just five starts to earn special temporary status on the PGA Tour and only three more to secure full-time status for the 2018-19 season.

Watching it all happen, Niemann's best friend couldn't have been less surprised.

"I knew that he was that good," Toto Gana said Wednesday without second's hesitation.

Also from Chile, Gana is the 2017 Latin Am champ who bested Niemann and Mexico's Alvaro Ortiz to win the title two years ago in Panama. Now a junior in college, Gana led Lynn University to the Division II National Championship last August.

With Niemann in California, about to make his 2019 debut at the Desert Classic, Gana is part of a trio of past winners in the field at Casa de Campo, along with countryman Matias Dominguez and Costa Rica's Paul Chaplet.

Gana and Niemann used to spend eight hours a day and seven days a week together on the driving range the Golf Club La Dehesa and Hacienda Santa Martina in Santiago with their coach, Eduardo Michel. And while they're no longer joined at the hip, they are still seeing quite a bit of each other, with Gana in Boca Raton, Fla., and Niemann in Jupiter, just 40 minutes apart.

"We still play together a lot," Gana said. "We chill. We do barbecues. We go to the swimming pool. It's perfect. Nothing has changed."

So $1.4 million in PGA Tour earnings and receiving the Golden Condor as Chile's sportsman of the year hasn't changed Niemann?

Behind Gana, Niemann and Dominguez, all pictured above, Chile has won three of the first four Latin America Amateur titles. 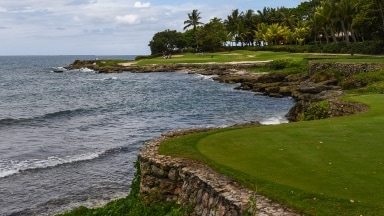 Masters invite up for grabs at Latin America Am

Whoever successfully navigates Pete Dye's Teeth of the Dog course this week at the Latin America Amateur Championship will earn an invite to this year's Masters. 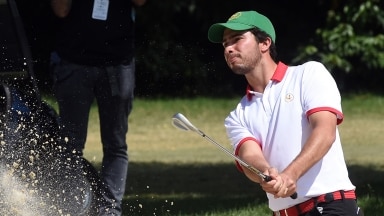 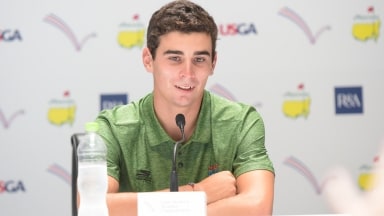