First-round struggles for Rose, Spieth see them on wrong end of leaderboard 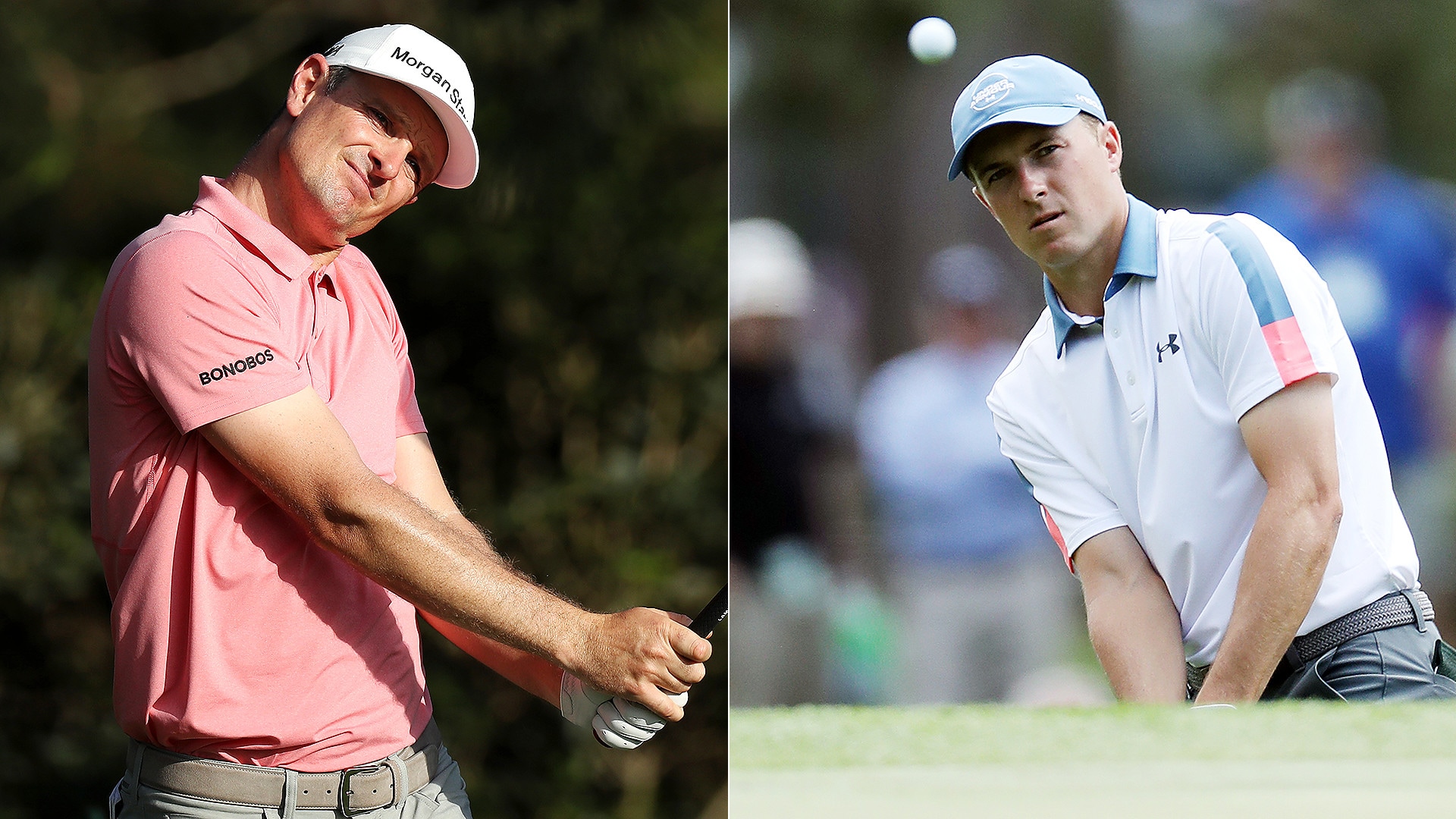 AUGUSTA, Ga. – Two of the week’s biggest names found themselves on the wrong side of the scoring curve following Thursday’s opening round at the Masters.

World No. 1 Justin Rose and 2015 Masters champion Jordan Spieth both opened with 3-over 75s and were tied for 63rd at the year’s first major.

For Spieth, it was a familiar issue. On the first hole he hit his approach to 37 feet and lagged his birdie attempt to 2 feet only to lip out for a bogey. His short game let him down again at the sixth hole when he missed the green and finished with a double-bogey 5 and he finished the day with 1.9 putts per green in regulation, which ranked 58th in the field.

Spieth declined to speak with the media after his round.

Rose’s round, his worst opening round at the Masters since 2011, was more of a surprise given his play this season. The Englishman also struggled on the greens and ranked 75th in the field putts per GIR.

“I drove it left the first few holes, hit a couple good putts early that didn't fall, and, yeah, from that point there's nothing really felt easy,” Rose said. “I never really found my rhythm.”

Rose bogeyed the fifth, seventh, eighth and ninth holes and didn’t make a birdie until the 15th hole.