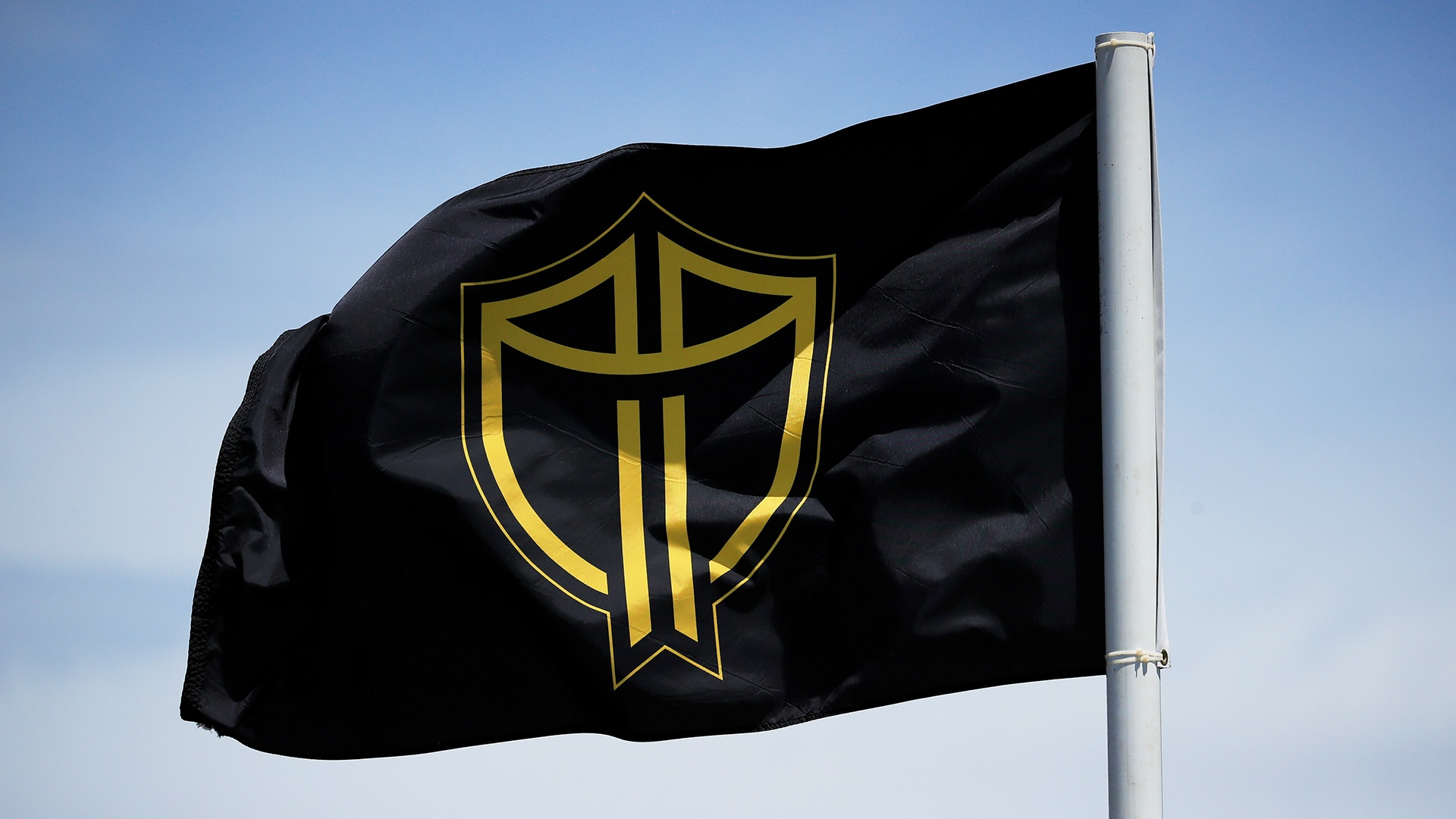 MELBOURNE, Australia – Many have insisted that one of the reasons for the International side’s pedestrian record in the Presidents Cup has been the eclectic nature of a team that’s comprised of players from vastly different countries.

The thinking has always been that while the Americans play for one flag, the Internationals are challenged to play for a half dozen flags. International captain Ernie Els hopes to change that this year.

Els created a “shield” for this year’s team that resembles an Etch-A-Sketch design and it was unveiled to his team at 2018 U.S. Open.

“I explained to them exactly what it entitles, what's behind the whole thinking of how we brought the whole thing together, so they like it,” said Els, who declined to give the shield’s specific meanings. “We'll keep it in-house. There's a couple of things that we can draw on going through the matches. We've always played under the flag, but we've never really had our own identity so to speak.”

The shield seems to be resonating with Els’ players this week at Royal Melbourne.

“It’s brilliant,” said Louis Oosthuizen, who is playing his third Presidents Cup. “It's a few different things. It's the unity of all of us together with a shield. There's a few things in there, I don't know if I want to go into all the details. But it was a very personal and a very good thing that he did for us with that.”