Inspired by their iconic captain, Finau and the Americans fought back 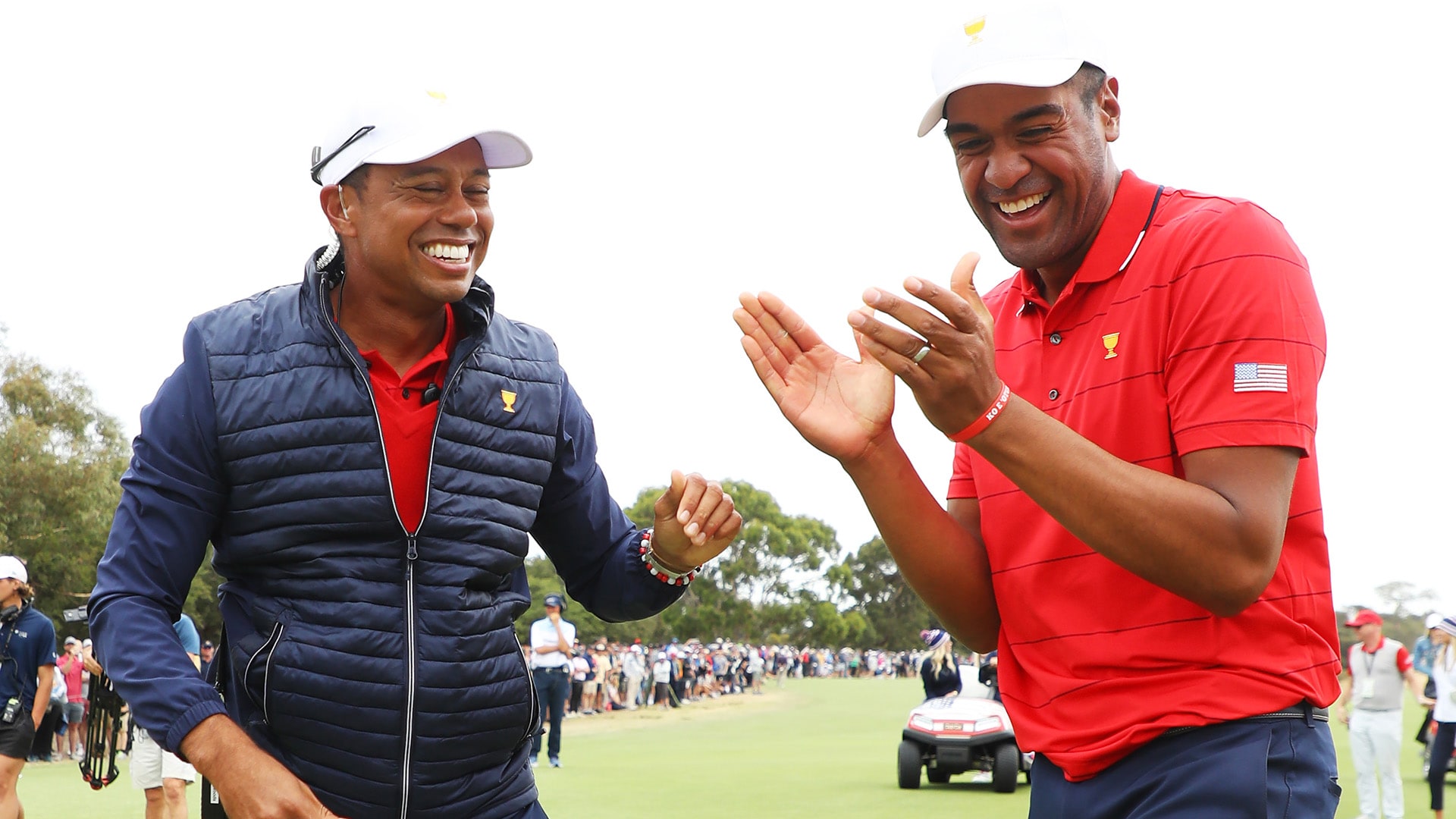 MELBOURNE, Australia – The Americans lost the Ryder Cup last year outside Paris and were itching to keep the Presidents Cup this week at Royal Melbourne.

Everyone was motivated. Everyone wanted to contribute.

And Tiger Woods was the American captain. That alone simply made this event different than any other.

That sentiment was echoed by any other U.S. team member who was asked.

Finau lost three of the first four holes and was quickly 3 down. Matsuyama birdied the ninth hole and was 4 up. With Woods ahead in his match against Ancer, Finau’s worst nightmare was coming true.

“I basically told myself, 'I can’t give up on my teammates, my guys, my captain,'” Finau said. “Tiger, the story of resilience, coming back from what he has with injuries and everything that he’s been through.”

Finau won four consecutive holes to tie the match, lost the 16th, but won the 17th hole, and the match ended in a tie.

“We are very inspired to play for Tiger, and it’s so satisfying to win this cup because of that,” Finau said. “I think we all believe in each other and we were able to get the job done for our captain and playing captain.”