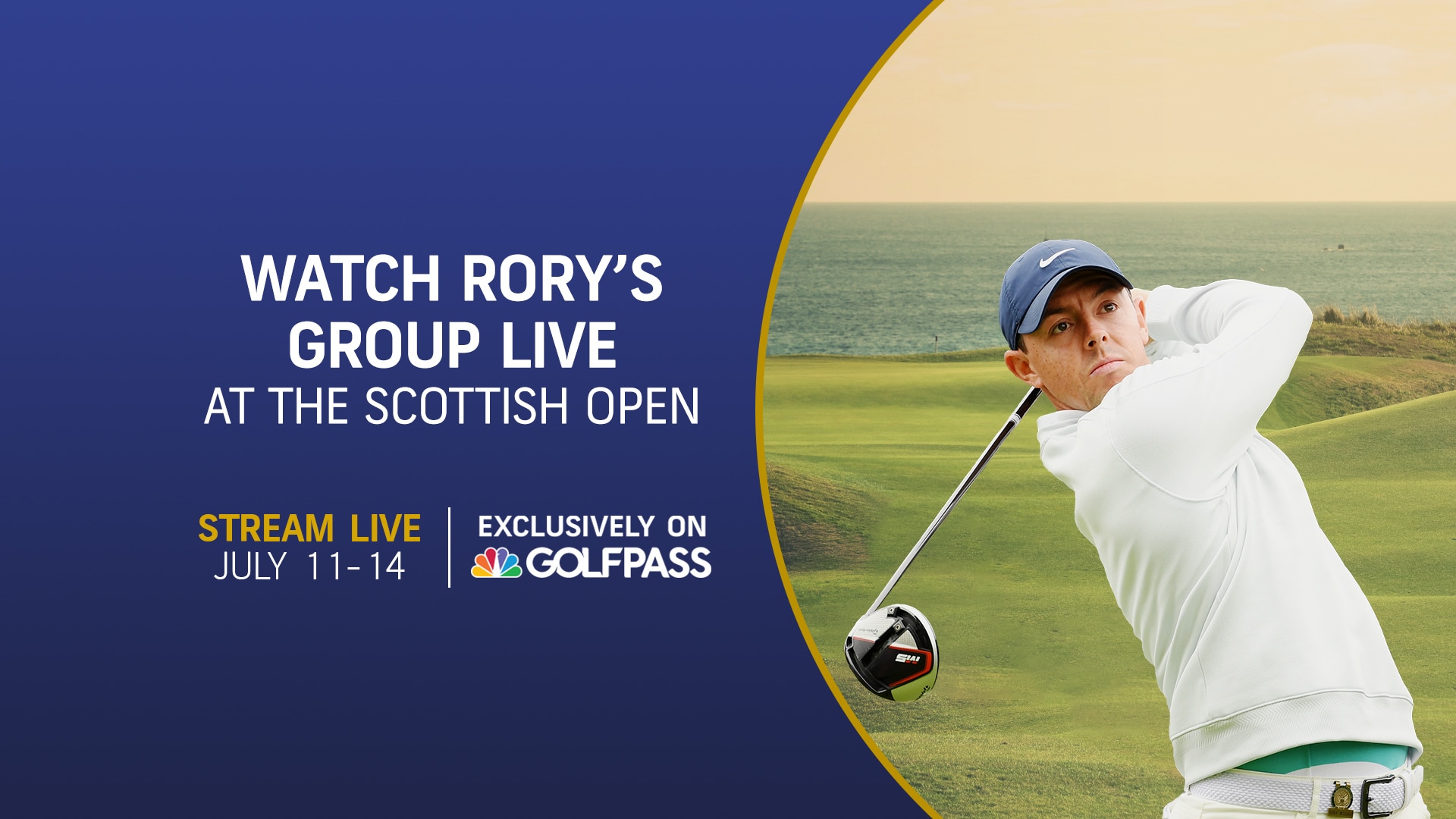 One last chance to qualify for The Open: The week before of the final men’s major of the year, the Scottish Open heads to The Renaissance Club in North Berwick for the 37th staging of the event. 2018 saw an exquisite performance from South African Brandon Stone, who short a final-round 60 to break the course record at Gullane Golf Club and collect his first Rolex Series title.

The Renaissance Club, a par 71 links course built in 2008 by architects Tom Doak and George Walters, will play host to a stellar field, including Rory McIlroy, Justin Thomas, Matt Kuchar, Rickie Fowler, Ian Poulter, Henrik Stenson, and more of the game’s top players. Fans will even get the chance to live stream McIlroy’s entire round all four days exclusively via GOLFPASS.

Watch all four rounds LIVE on Golf Channel and NBC, as well as via streaming. Join in on the social media conversation by following Golf Channel on Facebook, Twitter and Instagram and using #ASIScottishOpen