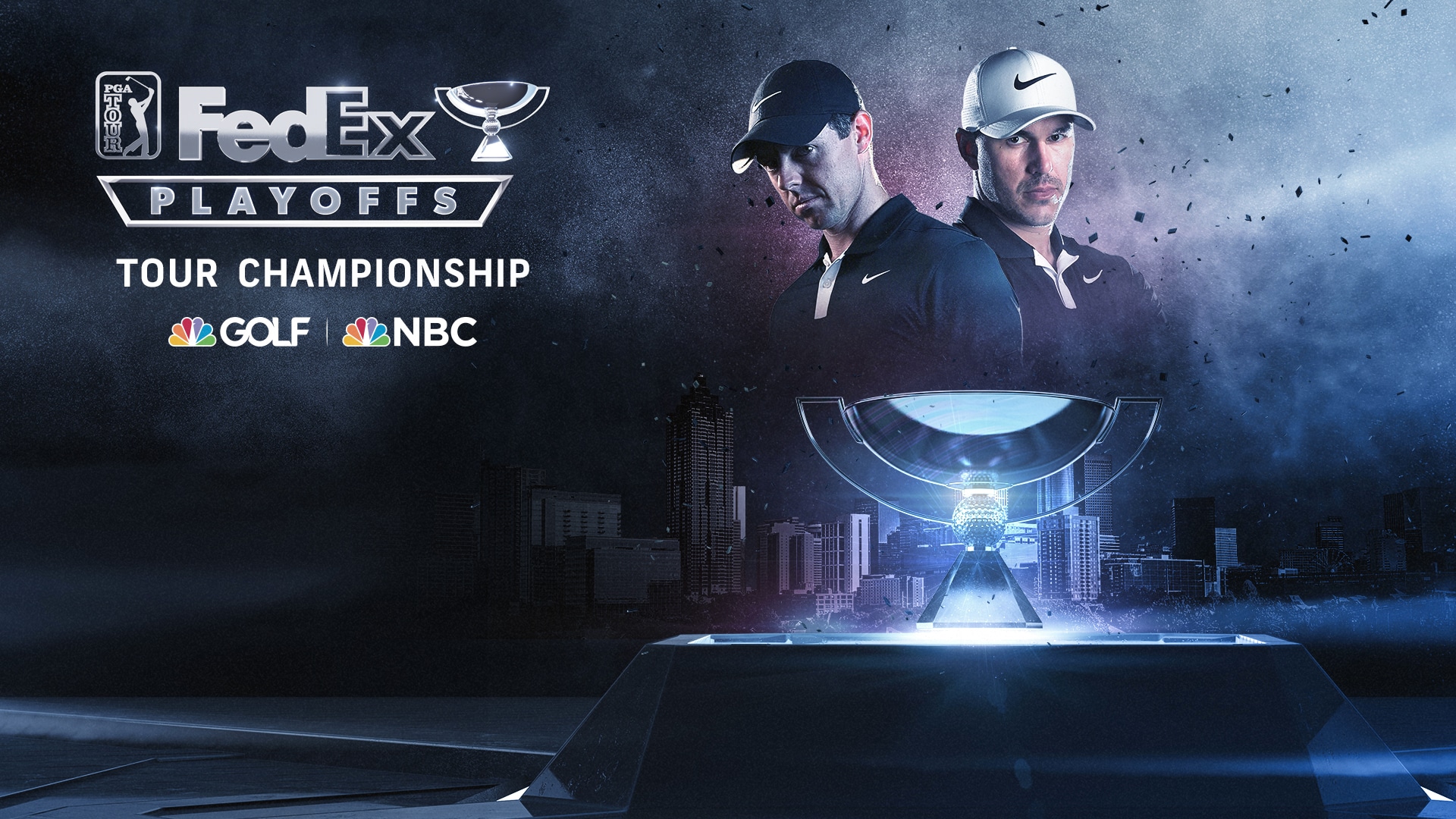 The PGA Tour’s FedExCup Playoffs culminate at Atlanta’s East Lake Golf Club at the TOUR Championship. With an increased prize - $15 million up from $10 million – the 2019 TOUR Championship is setting up to be chock-full of drama and intrigue. Golf Channel and NBC Sports will be there every step of the way with live tournament and news programming.

2019 marks a year of changes for the FedExCup Playoffs. While the TOUR Championship returns to East Lake, the points structure has been revamped for this year. An elite field of the top 30 players will be ranked via a strokes-based bonus system related to the FedExCup standings through the BMW Championship. The FedExCup points leader after the first two Playoffs events will begin the TOUR Championship at 10-under par. The next four players will start at 8-under through 5-under, respectively. The next five will begin at 4-under, regressing by one stroke per five players until those ranked Nos. 26-30 start at even par. With the implementation of this change, the player with the lowest total score will be the FedExCup Champion and be credited with an official victory in the TOUR Championship competition.

The 2018 TOUR Championship, where Tiger Woods staged a heroic victory, will be a tough act to follow, but names such as Brooks Koepka, Rory McIlroy, Gary Woodland and Dustin Johnson are bound to make it a must-watch event. Catch live streaming of the TOUR Championship on Golf Channel and NBC via Streaming. Join in on the social media conversation by following Golf Channel on Facebook, Twitter and Instagram, and using hashtags #FedExCup and #TOURChampionship

Watch even more of the FedExCup Playoffs on PGA TOUR LIVE with NBC Sports GOLD. See below for the full schedule of exclusive coverage. And for a limited time only, purchase a PGA TOUR LIVE annual pass and get the 2019 Playoffs for FREE. Learn more here.