Woodland got serious about golf after getting roasted by Kirk Hinrich 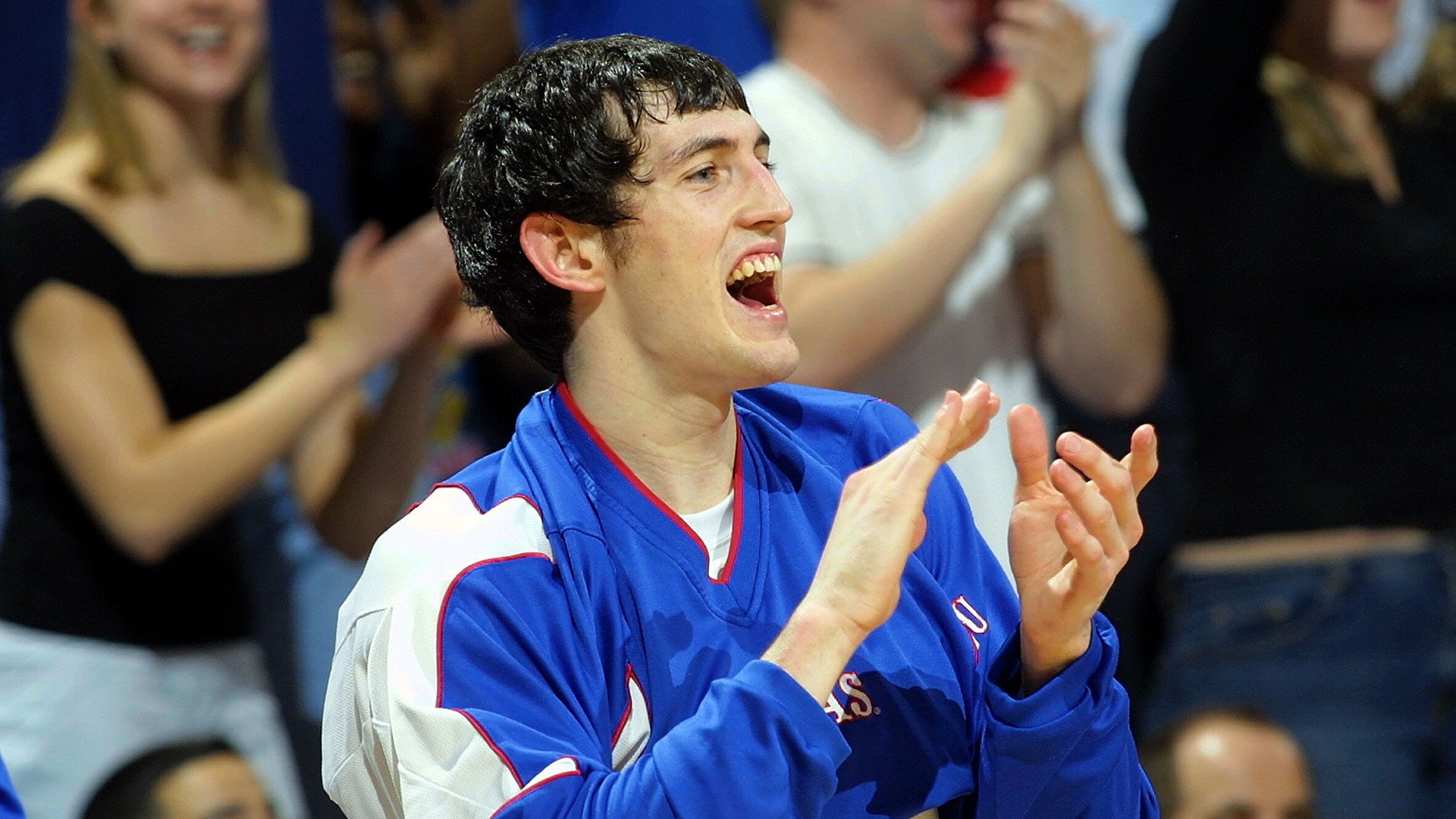 Growing up in Kansas, Woodland was part of two high school state championship teams at Shawnee Heights High School. He ended up attending Washburn University on a basketball scholarship.

But things changed early in his freshman year, and he ended up switching his focus entirely to golf after trying to guard future NBA first-round draft pick, Kirk Hinrich, in his very first game.

“I was guarding Kirk Hinrich, and, like, okay, I need to find something else, because this ain't gonna work. And that was my first game in college. I was a two-time state champion, all-state, blah, blah, blah, but that was a different level.”

While Hinrich went on to have a 13-year career in the NBA, Woodland transferred to Kansas his sophomore year to play for the golf team.

And now here he is, having dethroned back-to-back U.S. Open champ Brooks Koepka at Pebble Beach. 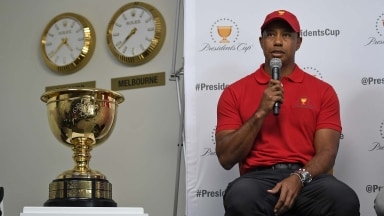