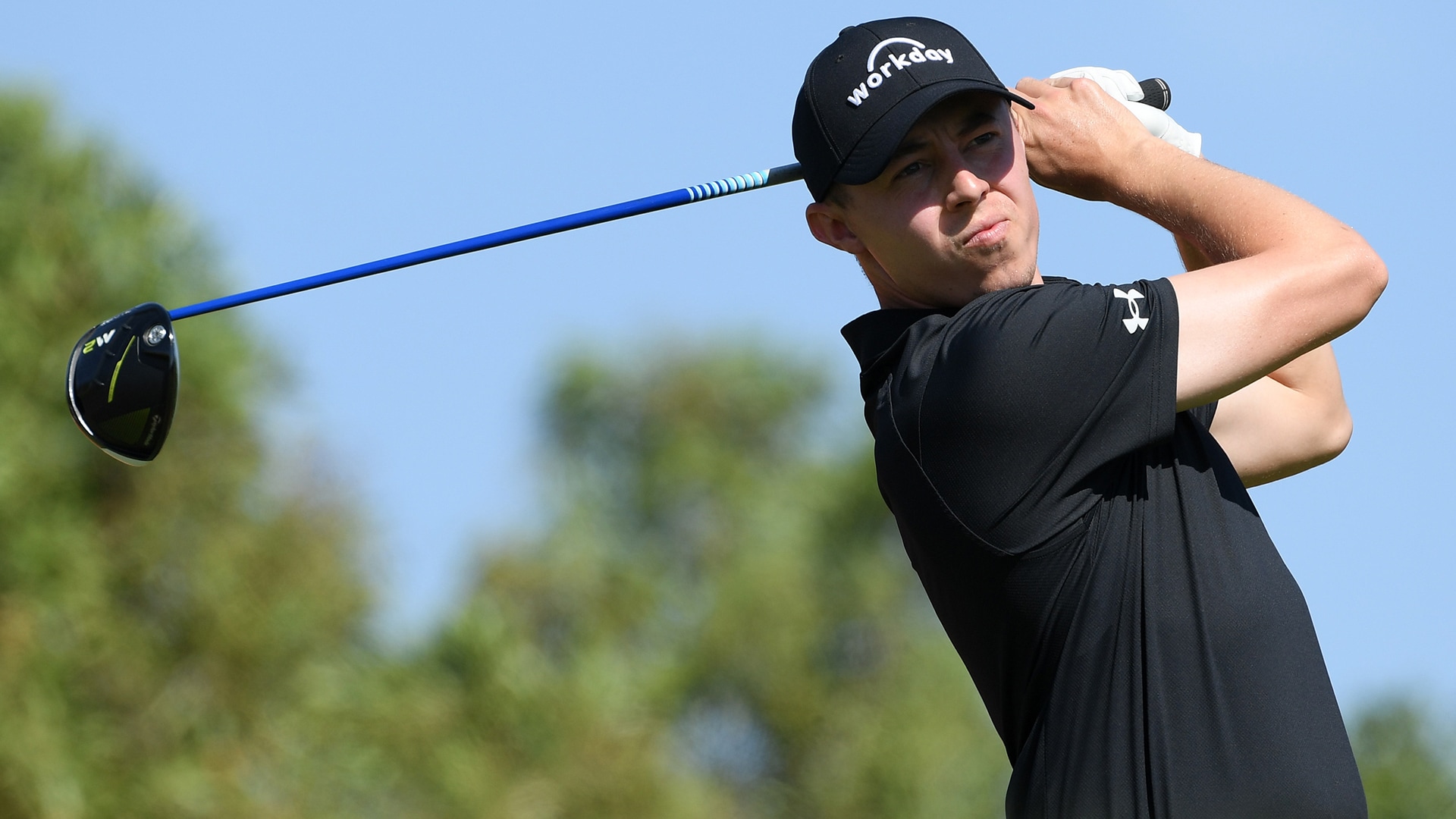 ORLANDO, Fla. – With no letup to the difficult scoring conditions during the final round at the Arnold Palmer Invitational, Matthew Fitzpatrick found the best strategy was just to embrace them.

Fitzpatrick was a rare player in red figures during another blustery day at the home of The King. His double bogey on No. 17 proved to be his lone blemish of the afternoon, as the Englishman signed for a 3-under 69 that was poised to be the only round in the 60s all weekend on the par-72 layout.

“It was just a grind,” Fitzpatrick said. “It felt like, just get it around, just advance the ball and then get it closer and then try and hole a putt.”

Fitzpatrick started the day at 4 over, 10 shots off the lead, but after birdies on five of his first 16 holes he believed he had a chance to win if he could post a 2-under total for the leaders to chase. While a watery tee shot on the penultimate hole put an end to those aspirations, Fitzpatrick’s 1-over score for the week left him in position to net a top-10 finish.

The low score Saturday was a 2-under 70 from Max Homa, while Ryan Moore also shot a 70 during the final round. No player was lower than 1 under for his round Sunday once Fitzpatrick signed for his 69.

Fitzpatrick entered the week ranked No. 24 in the world, behind only Tommy Fleetwood and Bernd Wiesberger among players without a PGA Tour win. His consistent play has led to just one missed cut and five worldwide runner-up finishes over the last year, including a second-place showing behind Francesco Molinari last year at Bay Hill.

When asked for a comparison to the difficult conditions encountered this weekend, Fitzpatrick quickly cited the 2018 U.S. Open at Shinnecock Hills. But in his mind, tough isn’t a bad thing.

“I’m all for it like this,” he said. “Like, I would so much rather play it like this every week, where it’s a battle and you’ve got to work hard and grind, instead of wide-open fairways, no wind and just, (shoot) 65 and you move down.” 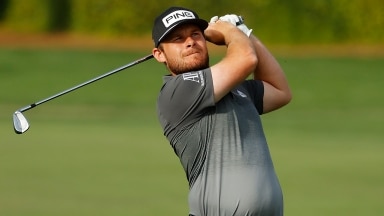 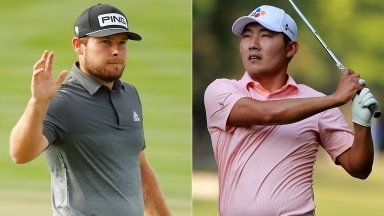 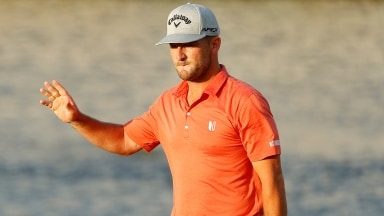