Feherty Returns for a 10th Season 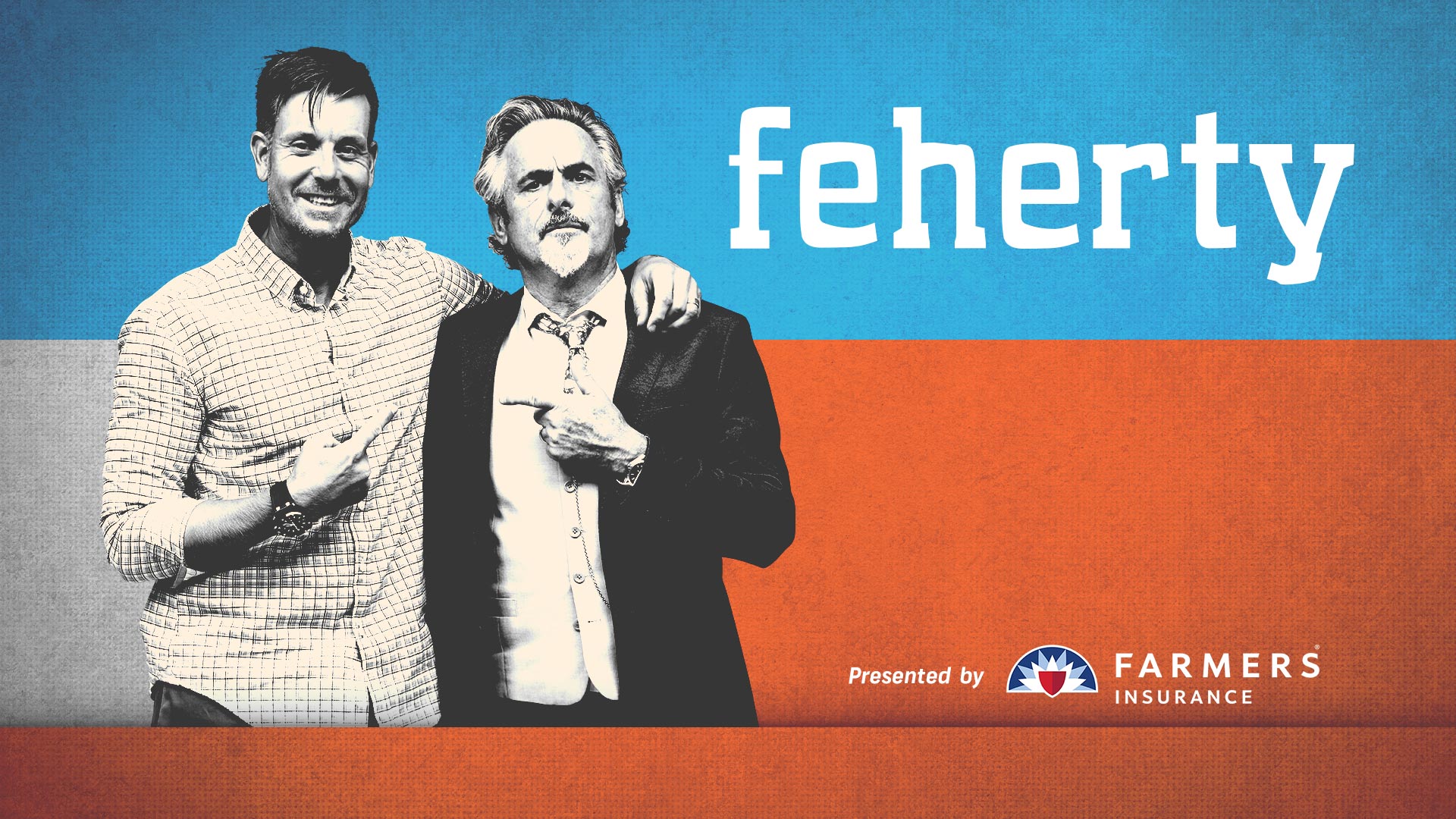 His disarming wit, combined with a true passion for people and great stories, leads to conversation that is uniquely real — and undeniably entertaining. Feherty is excited to be back for his 10th season interviewing some of golf’s greats. The Emmy-nominated series returns on Feb. 24 at 9 pm ET.

“I can’t believe the show has gone as long as it has, and that I still have people left to interview,” Feherty said. “It’s a wonder that I’ve managed to con 10 seasons worth of guests into sitting next to me for an extended period. It’s also somewhat alarming that the bar for what is considered good television remains just high enough for me to crawl underneath it.”

Feherty’s series initially debuted in June 2011 and has welcomed nearly 140 guests in total. The 10th season of Feherty has 15 episodes scheduled to air in 2020.

Watch a preview of the Henrik Stenson episode below,