It's going to be windy – real windy – at Kapalua 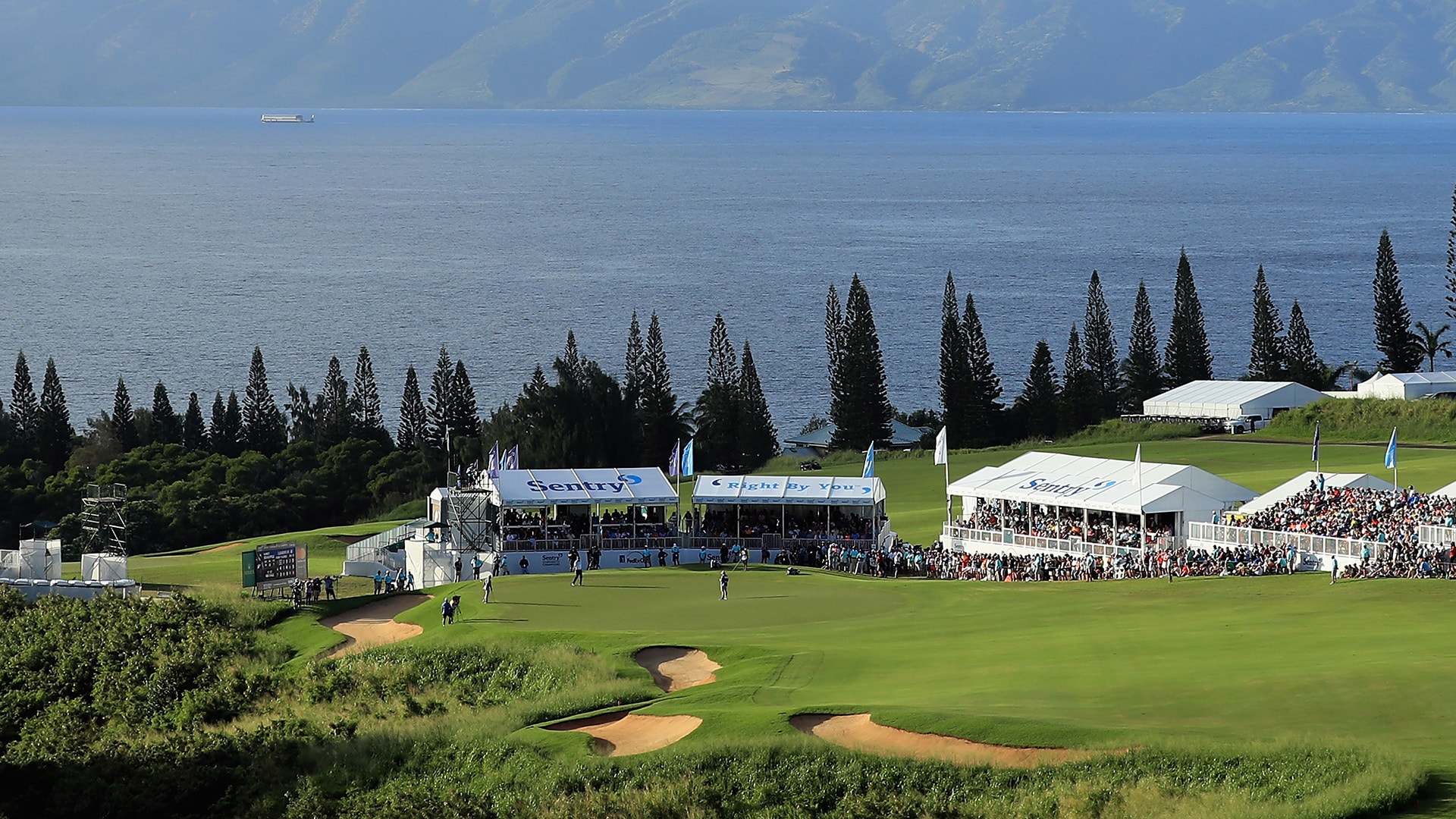 Players hoping to shake off some rust this week at Kapalua will face a stiff challenge.

The forecast for the second, third and final rounds of the Sentry Tournament of Champions all call for scattered showers and wind gusts that could reach 40 mph.

Thursday’s forecast features the most gettable conditions: A high of 80 degrees, a slight chance of showers and steady 12-20 mph winds.

A 40-percent chance of scattered showers, with sustained winds of 20-30 mph and peak wind gusts of 40 mph. A similar forecast is in play for Monday, if tournament officials deem the conditions unplayable.

This isn’t the first year that the tournament has featured some potentially wild weather. In 2013, the TOC was delayed for three days because of unrelenting winds. With a limited field, the event was eventually shortened to two days and 54 holes, finishing on a Tuesday (instead of the scheduled Monday finish).