Matthias Schmid tied an amateur record Friday at The Open 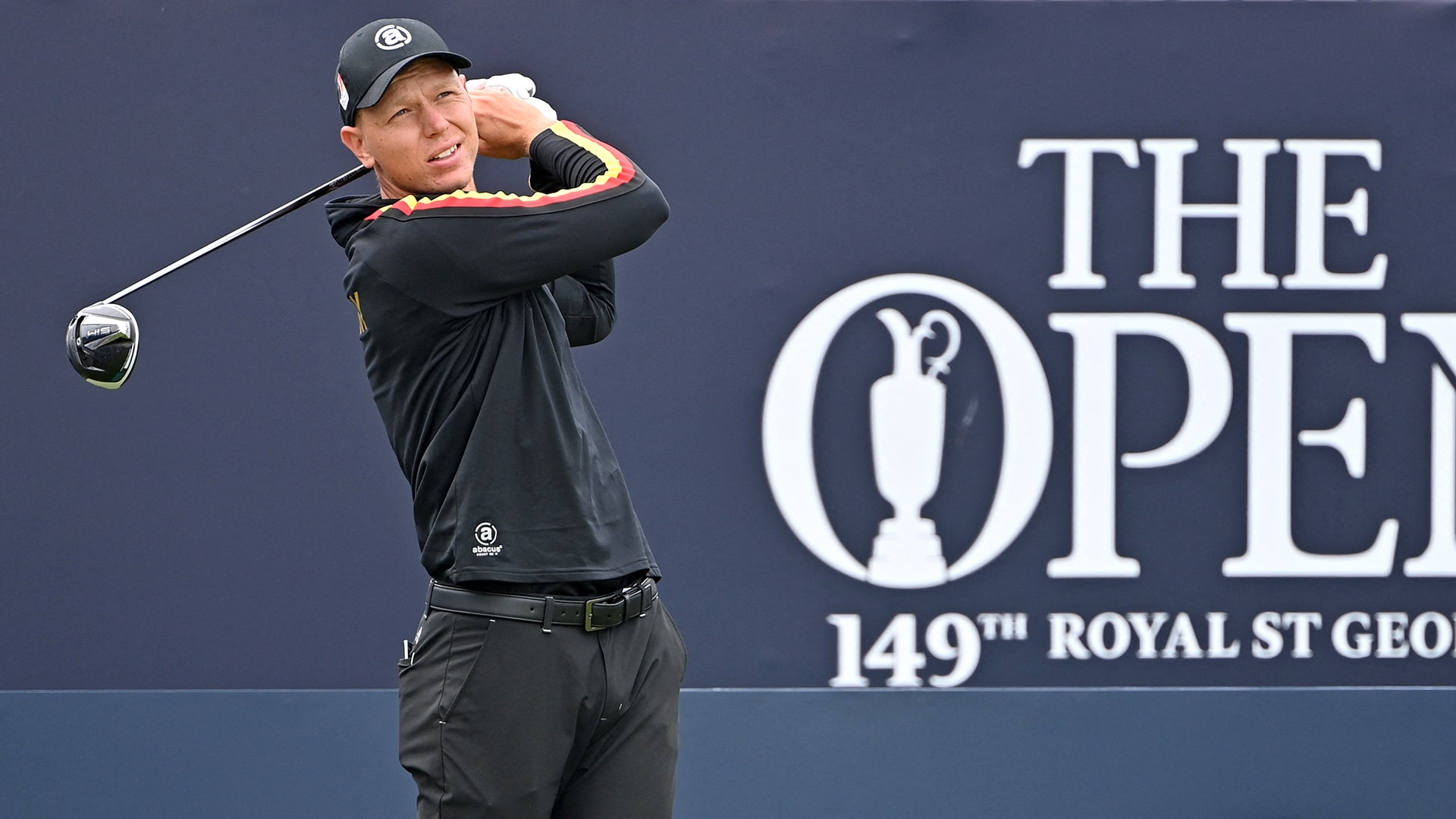 In his last amateur event, Matthias Schmid is trying to go out with a bang.

As part of a bogey-free performance, Schmid birdied four of his final seven holes to boost his chances of capturing low-amateur honors. Florida junior Yuxin Lin was tied with Schmid at 1 under when Schmid finished his second round, but Lin had yet to tee off in Round 2.

Schmid earned his Open start via his second straight European Amateur victory last year. He missed the cut in his Open debut two years ago at Royal Portrush.

Ranked 12th in the World Amateur Golf Ranking, Schmid is expected to turn pro after this week.