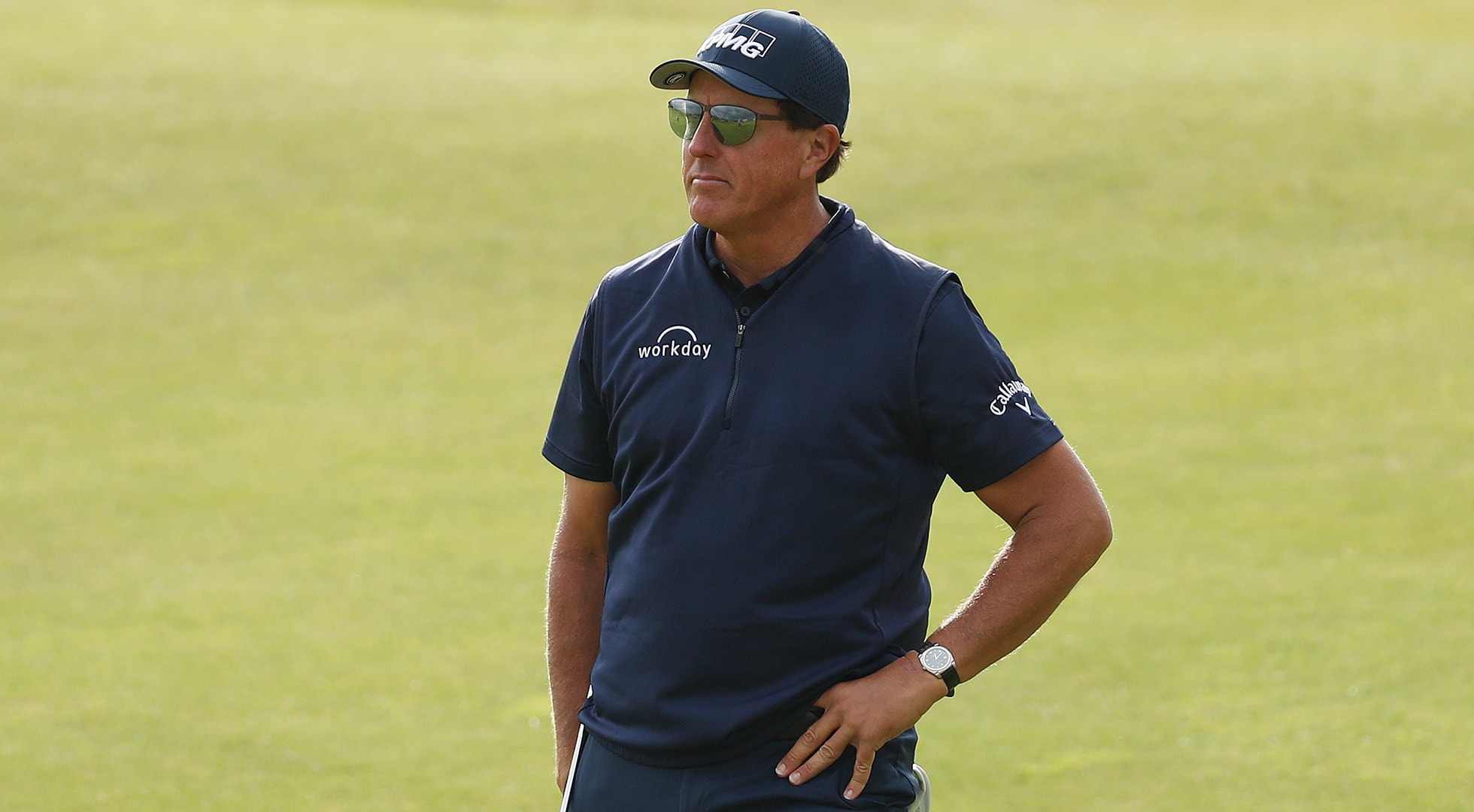 Two months after his historic victory, Phil Mickelson experienced a career-worst on Thursday.

During a day of otherwise good scoring at Royal St. George’s, Mickelson failed to make a birdie on his way to a 10-over 80 at The Open – the worst opening-round score in his decorated major career.

Mickelson is just two months removed from his history-making triumph at the PGA Championship, where at age 50 he became the oldest major winner of all time. Since then, he has failed to finish better than 61st.

In a field of 156, Mickelson is tied for last with Australian Deyen Lawson.

The 80 was Mickelson’s worst score in a major since the third-round 81 at the 2018 U.S. Open, when he infamously swatted a moving ball on the green.

In his last seven events overall, Mickelson’s lone finish inside the top 60 was the decisive victory at Kiawah Island. Barring a stunning Day 2 rally, he’s looking at his third missed cut in his past four Open appearances. He tied for second when The Open was last held at Royal St. George’s in 2011, two years before his win at Muirfield. 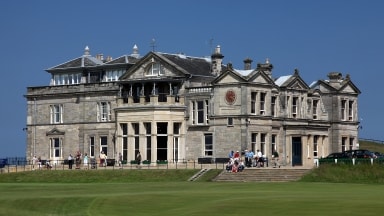 The R&A announced that players who have been suspended by the PGA Tour will be allowed to compete in next month’s Open. 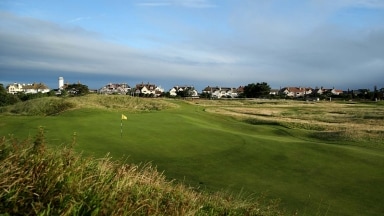 R&A to again use ballot system for '23 tickets

The R&A will implement a ballot system for the second consecutive year, for those wanting to attend Royal Liverpool

According to Australian Golf Digest, the R&A has rejected the Shark's plea to play in the 150th Open, much to his dismay.